Sameer Wankhede, who is currently supervising the probe into the recent drug bust on a cruise ship off the coast of Mumbai, has been a part of many high-profile narcotics cases in the past. 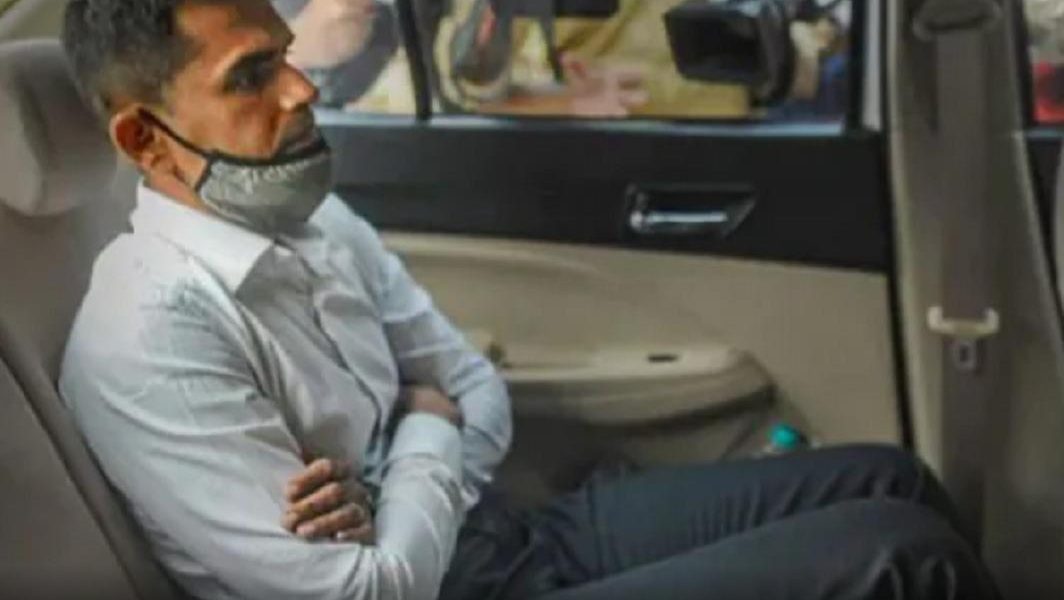 Mumbai: Sameer Wankhede, Narcotics Control Bureau (NCB) zonal director who is supervising the probe into the recent cruise ship drugs bust case, has filed a police complaint in Mumbai alleging that two cops were monitoring his movements, an NCB official said on Monday.

According to the NCB official, Wankhede had been regularly visiting the cemetery in suburban Oshiwara where his mother was buried after her death in 2015.

Wankhede has filed a complaint alleging that his movement was being monitored and attached CCTV footage of the Oshiwara cemetery in support of his claim, the official said. Wankhede has been dealing with high-profile drug-related cases since he took over as zonal director of the central agency, but has never noticed anything like this, he said.

The top officer of the drug law enforcement agency has been part of multiple high-profile raids carried out by the NCB in the recent past.

Apart from the recent drugs bust onboard a cruise liner off the Mumbai coast which led to the arrest of Aryan Khan, son of Bollywood superstar Shah Rukh Khan, Wankhede investigated the 2020 drug case linked to the death of actor Sushant Singh Rajput and several other matters related to narcotics involving high-profile people.