Free electricity connections for the poor have been part of the Centre's electrification programme since the UPA regime, though the prime minister has tried to sell it as new. 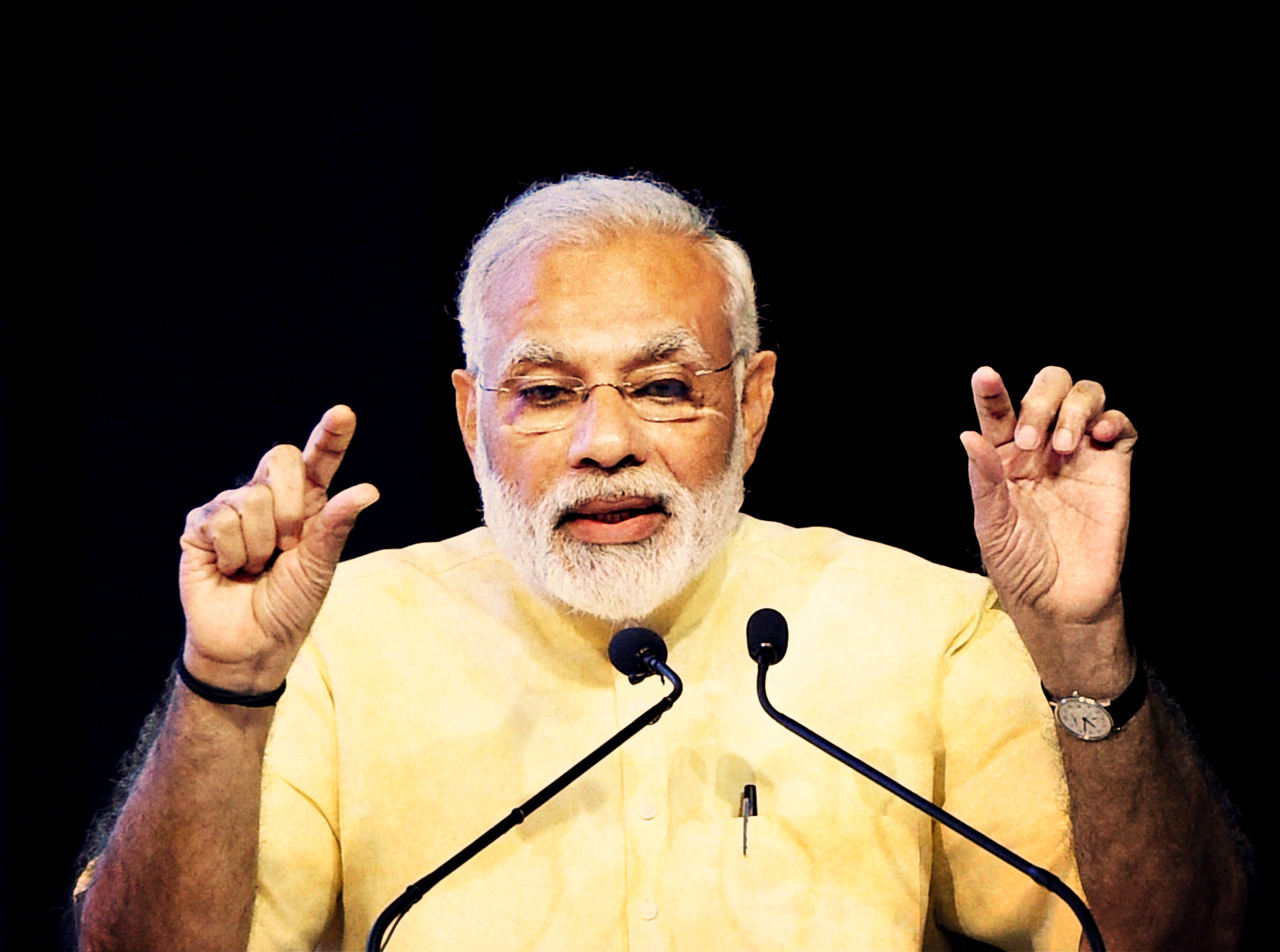 New Delhi: The new scheme announced by Prime Minister Narendra Modi on Monday – to provide power connections to four crore households that lack access to electricity – is basically a repackaging of the UPA regime’s Rajiv Gandhi Grameen Vidutikaran Yojana (RGGVY) and looks aimed at creating a new vote bank for the NDA ahead of the 2019 general elections rather than addressing the country’s energy poverty.

The only difference between the RGGVY and Saubhagya is that the latter will rely on 2011 Socio Economic and Caste Census (SECC) data to identify beneficiaries for free connections, unlike the RGGVY, which used BPL statistics.

Unless power distribution companies (discoms) see a sustainable improvement in their finances, the power supply scenario is unlikely to improve. Discoms will continue to resort to load-shedding, which means 24×7 electricity supply to villages will remain a pipedream.

Under the Saubhagya scheme, poor households can take a connection free of cost, while others will be charged Rs 500 each, which can be paid in ten installments.

There is a plan to supply electricity to villages in remote areas from decentralised generation facilities based on renewable energy resources. Electricity bills will be collected by panchayats.

As much as 60% of the costs will be borne by the Centre, 30% via bank loans and the balance 10% will be provided by concerned states. The Centre has unveiled a spending plan of Rs 16,000 crore to finance the scheme.

The RGGVY was launched by the UPA in 2005 to strengthen power distribution infrastructure and expand access to electricity. Under the scheme, the Centre was to bear 90% of the costs while the remaining 10% came from the states concerned.

The RGGVY has now been subsumed under the DDUGJU, an integrated scheme that focuses on feeder segregation, system strengthening and metering. It has a budget of Rs 43,033 crore, with a grant of Rs 33,453 crore from the Centre.

A village is considered electrified if electricity is provided in public places such as schools, panchayat offices, health centres, dispensaries and community centres, and at least 10% of households, according to the criteria used by the power ministry since October 1997. So a village can be considered electrified even if 90% of its households do not have electricity.

As of May this year, at least 73% of the 18,452 villages identified for electrification in 2015 now have power supply, but only 8% of these villages have all or their households electrified, as per the government’s own data. Of 13,523 newly-electrified villages electrified, only 1,089 have 100% household connectivity. 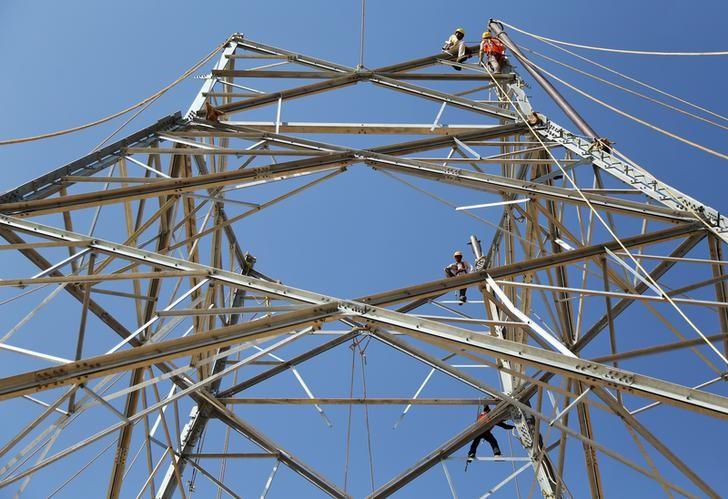 Poor people have apprehensions about discoms inflating bills, which is another reason why they feel reluctant to take electricity connections.

Despite the implementation of the ambitious Ujwal Discom Assurance Yojana (UDAY) scheme, there is little assurance that discoms’ financial health will improve. Commercial losses of at least 12 states including bigger power consumers like Uttar Pradesh, Madhya Pradesh, Maharashtra and Karnataka jumped in 2016-17. Some reduced their losses but failed to meet the committed target. What is more, commercial losses of Uttar Pradesh, Rajasthan, Haryana and Jharkhand remain abnormally high, in the range of 30%.

Also read: The Social Realities of India’s Electrification, in One Map

The picture on the tariff hike has also been mixed. At least five big power-consuming states including Uttar Pradesh, Tamil Nadu and Rajasthan have not yet hiked their electricity tariff for 2017-18, though some have come out with proposals.

The progress in filing of the tariff petitions for 2017-18 by the state-owned discoms is less than satisfactory, with only 16 out of the 29 states filing tariff petitions, according to credit rating agency ICRA. Discoms were required to file tariff petitions by November 30, 2016 so that tariff orders could be issued by state electricity regulators by March 2017. But of the 22 states and union territories that have signed up for the UDAY scheme, only 14 had filed tariff petitions on time, the ICRA report said.