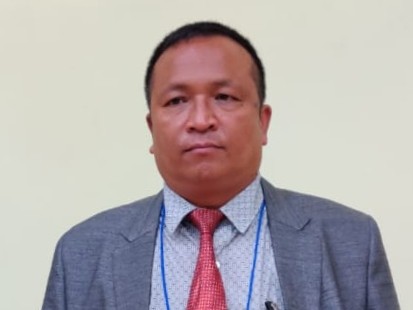 New Delhi: A Rajya Sabha member from the Mizo National Front (MNF) said on Tuesday that it will “not go down well” in Mizoram if the Central government insists on deporting the nearly 400 people who have fled Myanmar after the military coup in that country.

According to The Hindu, K. Vanlalvena accused the Ministry of Home Affairs (MHA) of “doublespeak”. He said even as Mizoram chief minister Zoramthanga was “assured recently” that no one will be deported, the MHA had sent a letter to the state governments of Nagaland, Arunachal Pradesh, Manipur and Mizoram – they share a border with Myanmar – asking them to identify and deport people fleeing the coup.

The Myanmar military seized power after overthrowing the elected government on February 1. Since then, there has been a military crackdown on pro-democracy protesters, with over 50 people shot dead and several hundred detained. Many have fled to India, including police officers.

Vanlalvena said that among the 383 people who have entered Mizoram from Myanmar fearing the military crackdown include pregnant women and children. The state government had also made a similar claim on Monday.

Speaking in the zero hour of the Rajya Sabha, Vanlalvena said that at least 150 police officers who favoured the pro-democracy protestors have arrived in India. “The state government and NGOs have given immediate help and shelter to these refugees. Meanwhile MHA has given directions to not entertain Myanmar refugees,” he said, according to The Hindu.

“It will not go down well with people in Mizoram if the Central government insists on deporting them. Being the largest democracy in the world, it is the responsibility of India to encourage and support any struggle to protect and uphold democratic rights and principles. They are our brothers; sending them back to Myanmar will mean killing them,” the MP added.

He later told The Hindu that many among those who have arrived in India have relatives in Mizoram. The Mizoram government has sent a petition to the National Human Rights Commission, adding that the refugees are “not here for good: and will be “sent back once the situation is peaceful”.

He said the MHA should provide food and amenities to the refugees. Vanlalvena said the refugees from Myanmar belong to the Chin ethnic group, comprising Lai, Tidim-Zomi, Lusei and Hualngo tribes, which are related to the Mizo tribe.

The Rajya Sabha MP said that Mizoram chief minister Zoramthanga had spoken to Union home minister Amit Shah and the latter had promised that “no refugee will be deported” to Myanmar. “But he gave this assurance about those who have already entered and now MHA has sent a letter to send them back,” Vanlalvena said, according to The Hindu. 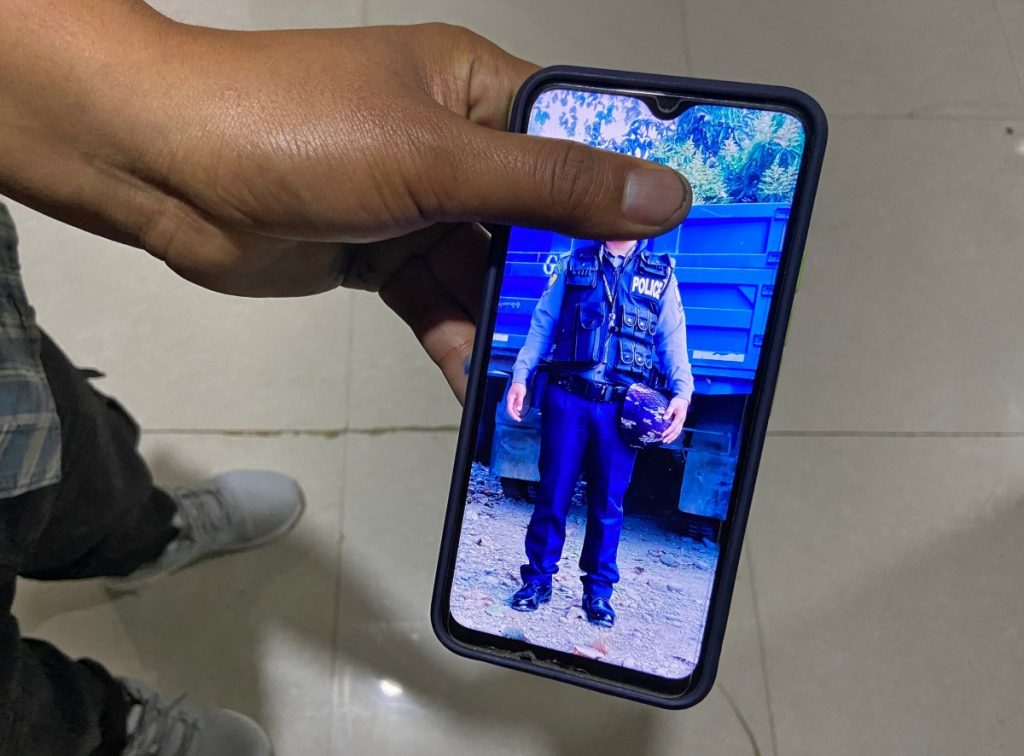 Tha Peng, a Myanmar national who said he was a police officer and recently fled to India shows his photograph on his phone wearing a police uniform at Champhai town in Mizoram, March 9, 2021. Photo: REUTERS/Devjyot Ghoshal

The MHA’s letter dated March 10 to the four northeastern states had said the state governments do not have the powers to grant “refugee” status to any foreigner. It added that India is not a signatory to the United Nations Refugee Convention of 1951 and its 1967 Protocol.

Meanwhile, Union minister of state for home Nityanand Rai informed the Lok Sabha on Tuesday that “all foreign nationals (including asylum seekers)” are governed by various laws.

“However, a standard operating procedure (SoP) was issued in 2011 by the Central Government and amended in 2019 which has to be followed by law enforcement agencies while dealing with foreign nationals who claim to be refugees,” the reply stated.

What the state government had said

On Monday, the Mizoram home department said that at least 383 Myanmar nationals, including women and children, have so far sought refuge in Mizoram since late February, following the military coup and subsequent crackdown on the pro-democracy movement.

He said about 98% of the Myanmar nationals entering Mizoram claimed that they belonged to the police force and fire service. But they don’t have documentary proof to support their claim, the official told news agency PTI.

Of the 383 foreign nationals, 297 have been already verified while 86 are yet to be verified or confirmed, the official said.

According to the official, among the six border districts, only the Saitual district has not reported an influx of refugees from the trouble-torn country after the coup.

He said that many of them were accommodated by the locals as a way of showing hospitality towards strangers, which is part of the tradition of the Mizos.

Though the state government and Assam Rifles were trying their best to prevent “illegal influx”, the arrival of Myanmar nationals due to the humanitarian crisis could not be prevented “due to the porous border”, the official said.

The state government could not immediately push them back on humanitarian ground, he said.

CM Zoramthanga and home minister Lalchamliana had earlier said that the state government will on humanitarian grounds provide relief to these Myanmar nationals.