The ongoing inquiry has so far revealed a total of 5,923 fraudulent marriages and transactions to the tune of Rs 30,18,39,000 under the Chief Minister Kanya Vivah Yojna.

Bhopal: The investigation into the Madhya Pradesh marriage assistance scheme scam, which defrauded the government of an estimated Rs 30.4 crore between 2019 and 2021, covers 93 gram panchayats (village councils) and 20 banks, according to a deputy superintendent of police of the Bhopal unit of the Economic Offences Wing (EOW).

The scam involved the fraudulent marriages of thousands of young women so that the racketeers could apply for benefits under the Chief Minister Kanya Vivah Yojna, which provides the daughters of labourers with financial assistance of Rs 51,000 upon their marriage.

The scam was uncovered on December 22, 2021, when Umakant Sharma, a Bharatiya Janata Party (BJP) member of the legislative assembly (MLA) sought information from Brijendra Pratap Singh, the state labour minister, about the money given to beneficiaries of the Kanya Vivah Yojna in the Sironj Janpad panchayat.

Sharma told the media that he sought this information because two beneficiaries from Ghutua village had complained to him that they had not received the full amount of Rs 51,000, a claim he had investigated and found to be true. After that, he said, “I sought details of the scheme’s beneficiaries in Sironj block and learnt there were nearly 6,000 of them.”

When Singh, in a reply to Sharma’s question, said that a total of Rs 30.4 crores had been provided to 5,976 beneficiaries of the scheme in the Sironj Janpad panchayat, Sharma demanded a state-wide investigation into the scheme.

The investigation led to the suspension of Shobhit Tripathi, the chief executive officer of the Sironj Janpad panchayat on January 4. On January 6, Tripathi was charged, along with two other men; Hemant alias Jitendra Sahu and Yogendra Sharma, by the EOW under the Forgery and Corruption Act; the Prevention of Corruption Act and Indian Penal Code (IPC) Sections 420 (cheating and dishonestly inducing delivery of property), 467 (forgery of valuable security) and 468 (forgery for the purpose of cheating).

Tripathi and his alleged accomplices were arrested on February 3, 2022, and are currently in jail.

In one case, the three daughters of a 27-year-old man were ‘married’ on paper and, consequently, a total of Rs 1,53,000 was transferred by the government in the names of these three children. However, the money had gone to other bank accounts.

Most of these ‘weddings’ were held during the COVID-19 pandemic, a time when public marriage ceremonies and gatherings were either prohibited or restricted, making it all the more dubious that government auditors had not flagged the transactions for inquiry.

According to the EOW, Tripathi had allegedly made transactions amounting to Rs 18,52,32,000 for the marriages of 3,500 beneficiaries between 2019 and 2021. After verifying certain information, the EOW found that a total of 5,923 ‘marriages’ had been carried out and transactions to the tune Rs 30,18,39,000 had been initiated. However, as the investigation is still ongoing, the agency believes that the amount could be higher than even the Rs 30,40,22,000 that its own initial report had estimated as the value of the scam.

Tripathi, incidentally, is the brother-in-law of Gopal Bhargava, a Madhya Pradesh cabinet minister. Sahu and Yogendra Sharma, the two others currently jailed in relation to the scam, were computer operators in the Sironj Janpad panchayat. 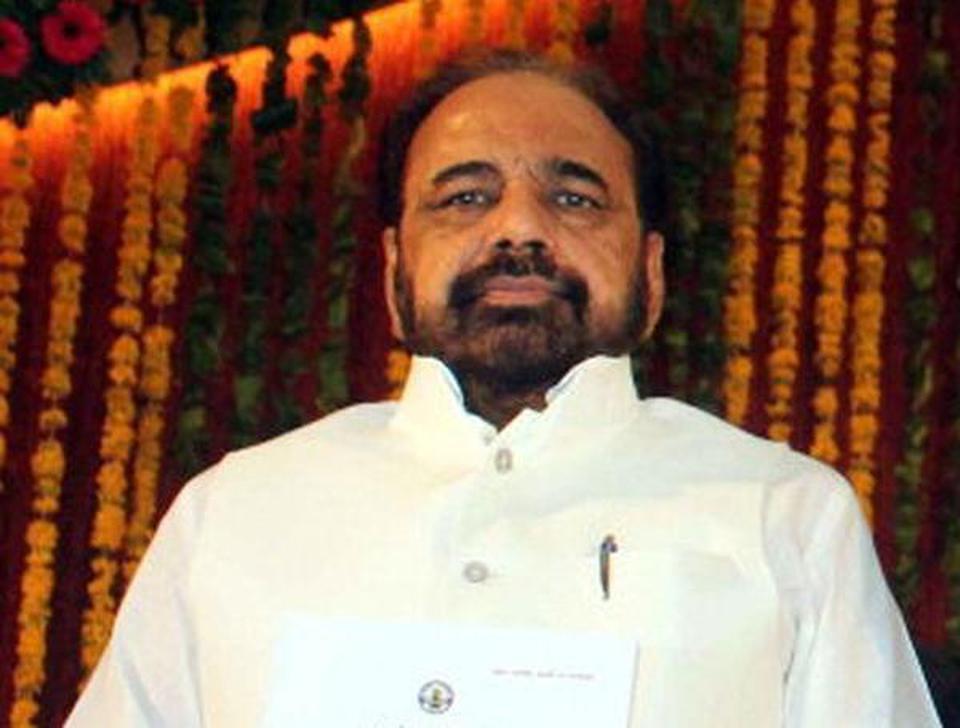 Following the rejection of Tripathi’s bail application in a lower court, he plans to apply for bail in the high court.

About 400 investors, most of them retired officials and women, have accused three people, including Abhishek Bhargava, of soliciting investments from them on the pretext of doubling their money.

Akansha Deshmukh is a Bhopal-based investigative journalist who focuses on serious crimes and political corruption. She can be reached at deshmukhakansha4@gmail.com.