While the move comes with wide-ranging ramifications, it's not even clear how effective the government's move to curb foreign influence will be. 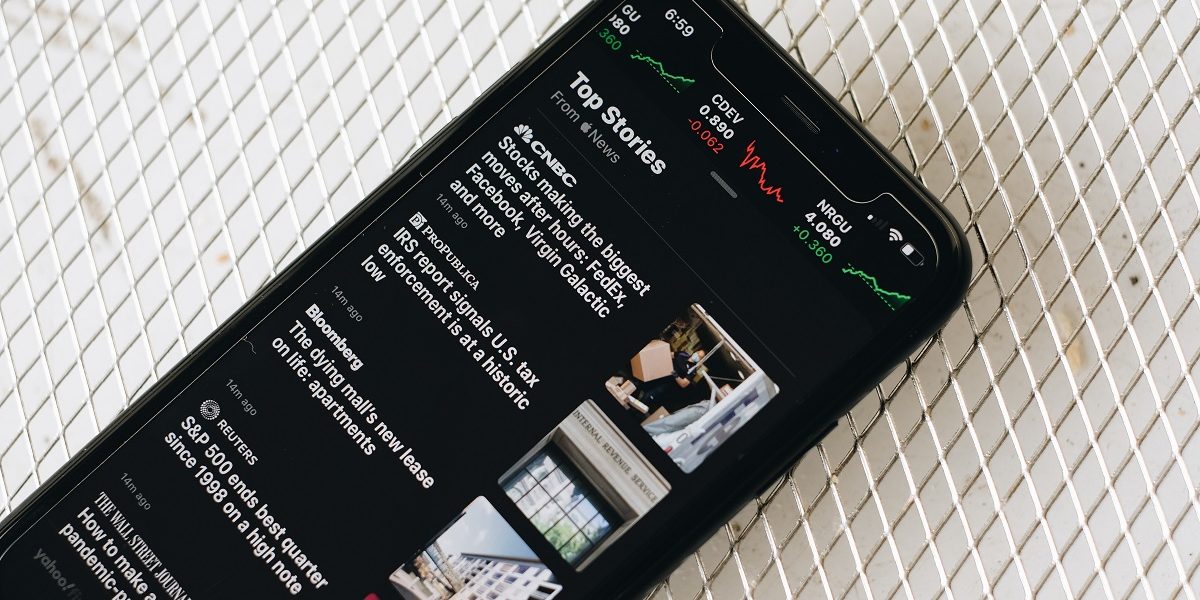 The Narendra Modi government clarified last week that the new foreign investment limit of 26% for digital news media will also cover news aggregators, in a development that is reportedly aimed at curbing “foreign influence and interference in India’s domestic affairs” and as a specific move to “check Chinese and other overseas funding in news websites”.

It’s true that many news aggregating platforms like NewsDog, Dailyhunt and UC News have varying degrees of Chinese backing and will now come under scrutiny. Some of them may even be forced to shed a majority of their foreign funding and find Indian partners instead.

At the same time, it’s not clear if the government understands whether it has opened a can of worms that will require further clarification. The government says that the rules apply to any “Indian” entity, which is defined apparently by whether the company is “registered” or “located” in the country. Media companies that directly upload or stream news to the Internet are obviously covered by the rules, but the regulatory net also includes aggregators and news agencies that gather and transmit news to digital media entities also.

Unless clarified or exempted as part of some other existing regulation, this could have a dizzying range of potential applicability. This is because there is nothing particularly special about ‘digital media’ per se – almost all news organisations today have an online component to their distribution or circulation. Consequently, any foreign news organisation which has an India presence (hypothetically say like Thomson Reuters, which does have a registered India entity) could potentially be asked to comply with the new investment regulations. While these companies may carry out other business activities as well, will they be asked by the Indian government to hive off their ‘digital arms’ and comply with the investment limit? Or will the Centre be satisfied if the companies ensure that the ‘digital’ part of their business (uploading/streaming or aggregating) is performed offshore and that their Indian entities merely look after other business functions like sales and advertising?

Secondly, the real elephant in the room is that giant news aggregators like Google or Twitter – remember, the government’s definition of an aggregator includes one that collates “user-generated links” – may also be covered by the new regulation. All of the major Silicon Valley-based technology giants have registered Indian entities.

There is no clarity yet about whether Google or Facebook, which are now invested in Mukesh Ambani’s Reliance Jio, will be asked to separate the ‘news aggregating’ part of their platforms and make them 74% Indian-owned. Google News is one of the most popular platforms that aggregates news today, although it isn’t a separate corporate entity.

On its part, the search engine giant could claim that Google News  is not covered by the rules as that part of the business is operated from the US, a defence that will inevitably open the door for disputes about jurisdiction. More importantly, if this reasoning is correct, how can the government then claim it seeks to crack down on Chinese apps (like NewsDog or UC News) which could hypothetically claim the same?

In past statements, government officials have argued that the new rules are intended to provide a level-playing field – for print media entities (where a 26% FDI cap already existed) and for Indian digital news media companies that have no foreign funding. It is another matter that most Indian news media owners, who inevitably have a digital component to their business, are always looking for more foreign funds to scale up operations. Those that currently have foreign investment levels of well above 26% and will now struggle to find Indian buyers to replace foreign equity investors.

Finding Indian buyers might be tough as Indian capital is both scarce and scared. This will actually end up hurting the Indian news aggregating ecosystem, experts say.

Indeed, it is important to remember that while the Modi government uses the language of liberalisation to dress up its 26% FDI cap, the new rule is actually a sharp restriction in comparison to what was allowed earlier (100% FDI).

“International news aggregation platforms are today multi-billion dollar assets and it is imperative for India to support similar startups in this space. With competition continuing to be with global aggregators with disproportionate capital, restricting FDI in Indian startups creates an unfair advantage for global players,” Rameesh Kailasam, CEO of IndiaTech.org, a lobby group for Indian startups, told the Economic Times.

One of the ideas behind Atmanirbhar Bharat is to create Indian corporate giants, to encourage them to become global players. This is not always possible without the help of foreign capital, particularly in a space where taking American, Chinese or South Korean funding is the norm.

This is a fact that seems to escape the Modi government. The problem with regulating news on the Internet is it supersedes geographical boundaries. So, foreign entities sitting anywhere outside India can aggregate Indian news and consequently seek to influence or manipulate Indian readers and viewers.

With Google or Facebook perhaps, the government has some leverage as they have put down relatively deep roots in India – swanky offices, many local employees, India-specific management teams, expensive legal teams and even a joint venture with Reliance.

But how will the government prevent, for instance, a European or Chinese digital company with no India presence from aggregating Indian news on the Internet and serving them up to Indian users? This alone defeats all the reasons the government has cited to cap foreign investment in India-based news aggregators.

In a pre-Internet era, the efficacy of such investment caps would have been stronger. A foreign newspaper that serves Indian readers would necessarily also need permission to circulate within the country. Unless this government plans to embark on a banning spree that would rival China’s firewall, an FDI cap on digital media will just hobble Indian entities while allowing foreign aggregators to flourish.

In conclusion, digital news media, whether regular news platforms or aggregators, transcends physical geography and any attempt to unduly regulate Indian digital news space will be tantamount to benefiting their foreign competitors doing the same business. Any such policy will end up as the antithesis of “Aatmanirbharta”.