Kautilya’s prescribes that ‘in an urgent matter, the king should seek opinions and make a decision based on what the majority among them declare or what the ruler thinks would be conducive’. 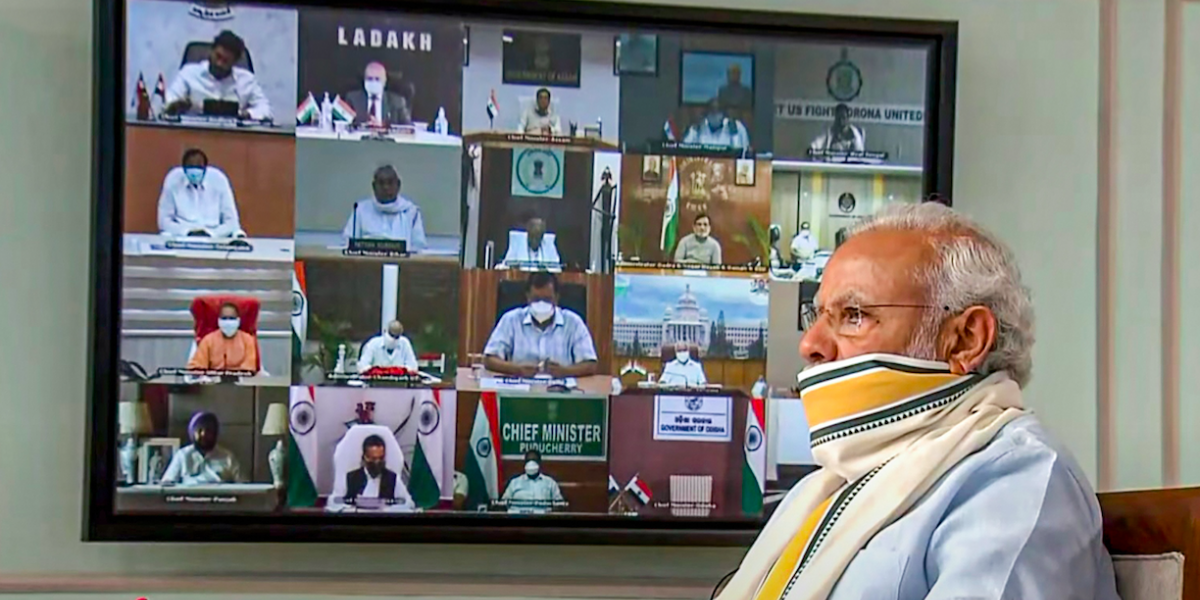 The decisions that the Narendra Modi government makes in the coming months could save the lives of thousands and also whether the economy holds up.

The stakes have never been this high. The initial decision of a complete lockdown garnered popular support in the wake of confusion and fear of the unknown.

But as the panic eases and fatigue sets in, every decision of the political leadership will be judged minutely. Kautilya’s Arthashastra offers a ready guide to sound decision making based on knowledge; an aspect of power which the political realist rates higher than armed might and raw energy.

Among these, the power of counsel is superior to others. Greater importance is given to the intangible factor affecting policy choices – intellectual strength based on the collection of information, assessment and judgement.

“One wheel alone does not turn and keep the cart in motion” – therefore, rulership should be carried out with the help of associates. The ruler arrives at a policy choice through an analysis of information that he directly perceives, indirectly through communication by others, and through inference (forming an idea of what has not been done from what is done).

This combination of empiricism and inferential logic renders the procedure scientific and holistic.

The council of ministers was the highest deliberative body which assisted the ruler in decision making. The qualities essential for appointment as councillors were detailed and well deliberated upon and included boldness with a presence of mind, energetic and powerful with ability to bear troubles during a calamity. The number of councillors that the king should seek advice from is calculated too, depending on the context.

Kautilya advises against holding consultations with one (only) as he may not be able to reach a decision in difficult matters; a single councillor behaves as he pleases without restraint. In holding consultations with two, the king may be controlled by them if united or ruined if disunited. Decision making with three or four becomes possible with difficulty and with more than that, counsel becomes susceptible to leakage. However, in conformity with the place, time and work to be done, the ruler should deliberate with one or two, or alone by himself, according to (their or his own) competence.

Kautilya advises the ruler to take opinions from the councillors both individually and jointly along with their reasons for holding them.

Timeliness is also greatly emphasised; the king is advised not to deliberate for too long a time.

In an urgent matter, the king should seek opinion and make a decision based on what the majority among them declare or what the ruler thinks would be conducive for the achievement of the task.

COVID-19 has presented a situation of immense uncertainty and Modi’s decision making has to navigate the dichotomy between the advice of public health advisers and his own capacity for risk.

Public health specialists are naturally inclined to base their advice on zero risk, if feasible or adopt the path of least risk. If Modi did base his decision only on public health experts, it was a decision that was focused only on saving lives from COVID-19. In hindsight it is apparent that the decision for a 21-day national lockdown from March 25 with four-hours’ notice was one such decision and it is borne out by the tone of his address to the nation.

Modi has also been handicapped due to his cabinet colleagues’ inability to formulate a way forward. A Group of Ministers formed in early April met twice but was unproductive. Kautilya’s advice of shunning single point (expert) advice was infringed and a holistic perspective overlooked.

What Kautilya advised about experts has resonance in the early 20th century quote – ‘Experts should be on tap not on top’.

The quote was used widely to explain that in making difficult decisions, consultation of experts is necessary but decisions that follow should not overly be dictated by their narrow perspectives and should instead be derived from as wide a perspective as possible.

Although this is wisdom in hindsight, a wider perspective may have reduced the impact on the economy and perhaps prevented to some extent the mass dislocation of migrant labour, a tragic spectacle that is still unfolding and has adversely effected a large mass of people. In fact, decisions taken on the return of migrant labour reveals the tension between expert advice and risk.

The first phase of the three-week lockdown till April 14, was extended by 19 days till May 3 with very limited relaxations to revive the economy. The stranded migrants got no relief till April 29 when the government suddenly permitted movement. 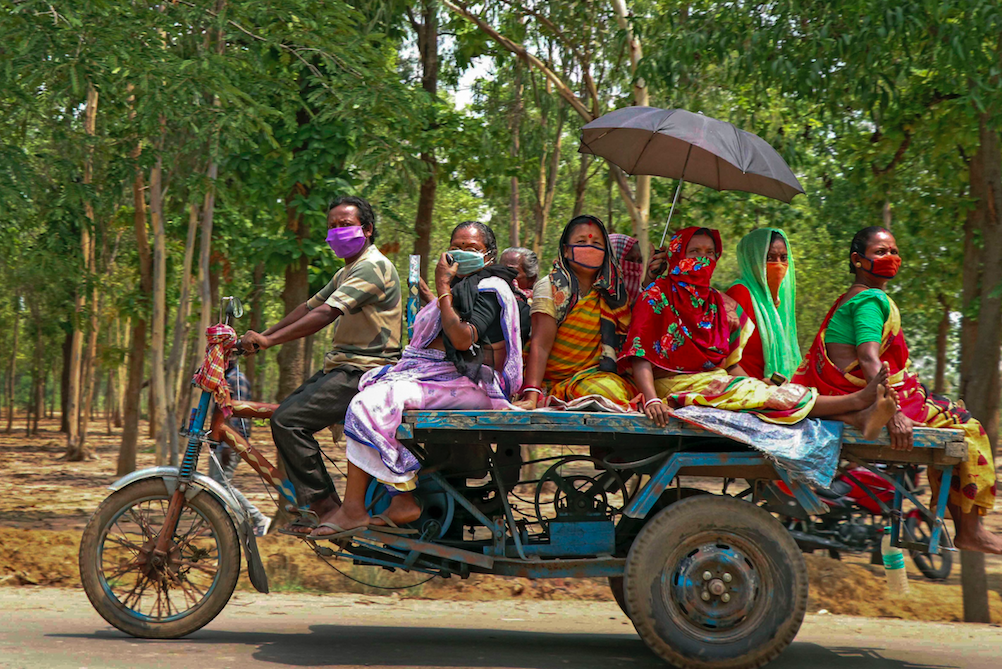 Migrant labourers travel by a modified vehicle to reach a bus station on their way to their native villages in Jharkhand, amid ongoing COVID-19 lockdown in Birbhum district of West Bengal, Monday, May 11, 2020.

This decision was definitely not based on expert opinion but was instead a political one after a meeting with some functionaries of the BJP. The experts however continued to impose their views and was reflected in the initial decision to negate rail travel.

By the end of the second phase of lockdown, the fear that public health infrastructure would be overwhelmed had receded, though the possibility endures.

Also read: Politics and COVID-19: Will the Pandemic Result in State Power Expanding?

Yet, the decision to extend the lockdown for two more weeks till May 17 though accompanied by calibrated relaxations aimed at economic recovery, revealed that despite the enormous damage to the economy, Modi was not willing to take any greater risk. Experts were more or less still on top.

Going forward, the uneven geographic spread of COVID-19, places extraordinary demands on Centre-states cooperation, due to the inter-connectivity of supply chains needed to revive the economy. The challenge for Modi now is to get the States to take more risks while still keeping the experts on tap.

As stated earlier, Kautilya’s prescribes that ‘in an urgent matter, the king should seek opinions and make a decision based on what the majority among them declare or what the ruler thinks would be conducive for the achievement of work’. In the extant federal context, achievement of work translated as economic revival but involves public health risks that Modi and the Chief Ministers must take as was done for the decision to facilitate migrant labour movement. The problem is of convincing those risk averse and expert-reliant chief ministers. Moreover, the pot cannot call the kettle black.

The devastating impact on India’s economy and its consequences may no longer afford sole reliance on ‘saving lives’ logic. Fear of COVID-19 was politically injected into the Indian psyche and was useful to enforce the lockdown.

Reviving the economy will require a narrative of safety based on the surprisingly lower death rates that has bucked expert projections. There are no easy decisions to seek but it is prudent to remember that the main threat to India’s development and security would be its weakened economy.

Dr Kajari Kamal is a Research Faculty at Takshashila Institution