Social media companies will have to track 'first originator' of information under certain circumstances, while digital media and OTT platforms will have to resolve grievances pertaining to a 'Code of Ethics'. 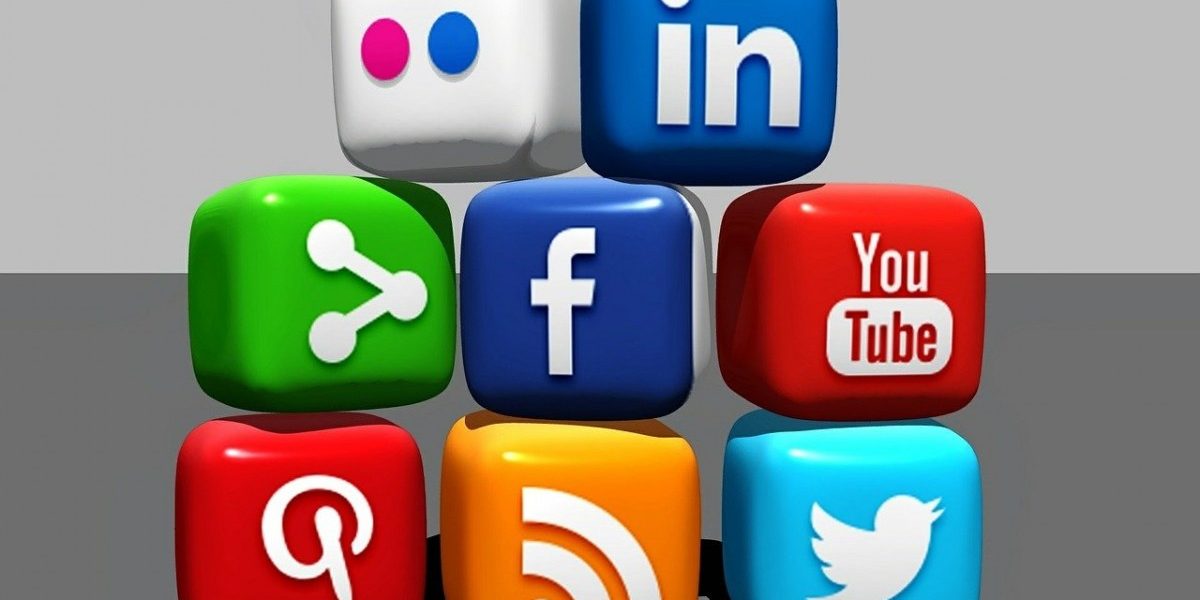 New Delhi: The Narendra Modi government on Thursday unveiled its plan to enact greater oversight over social media platforms like Facebook and Twitter and also bring digital media and streaming platforms into a stricter regulatory net.

Called the ‘Information Technology (Guidelines for Intermediaries and Digital Media Ethics Code) Rules 2021′, the changes may go down as the largest shake-up in the technology regulation space in nearly a decade.

They will supersede some parts of the Information Technology (Intermediary Guidelines) Rules, 2011.

The new rules will require big social media companies to take down unlawful content within a specific time-frame of being served either a court order or notice by an appropriate government agency.

The rules also carve out a separate category for sexual content – which “exposes the private areas of individuals, show such individuals in full or partial nudity or in sexual act or is in the nature of impersonation including morphed images” – under which an intermediary  shall within 24 hours remove the offending content.

“Social media is welcome to do business in India… they have got good business. They have got a good number of users and also empowered ordinary Indians. But users must also be given a proper forum for resolution of their grievances in a time-bound manner against abuse and misuse of social media,” IT minister Ravi Shankar Prasad in a press conference on Thursday afternoon.

Prasad added that the rules will come into effect the day they are notified for most applicable entities, but an extra three-month window would be given to ‘significant social media intermediaries’, a separate category of companies for which there is greater compliance burden.

The rules also makes it mandatory for a ‘significant social media intermediary’ that provides services primarily in the nature of messaging (such as WhatsApp) to enable the identification of the “first originator” of the information.

This is a move aimed at tracking down people who use WhatsApp or Signal to spread fake news or carry out illegal activities, but is also one that cyber experts fear may require companies to break their end-to-end encryption protocols and pave the way for a surveillance state.

Podcast: Intolerance Against the Media Has Risen Since Modi Came to Power

“Significant social media intermediaries providing services primarily in the nature of messaging shall enable identification of the first originator of the information that is required only for the purposes of prevention, detection, investigation, prosecution or punishment of an offence related to sovereignty and integrity of India, the security of the State, friendly relations with foreign States, or public order or of incitement to an offence relating to the above or in relation with rape, sexually explicit material or child sexual abuse material punishable with imprisonment for a term of not less than five years,” a government release noted.

In addition to this, significant social media intermediaries – a category of company which have a certain number of users – will be required to appoint three employees, all of whom must be a resident of India, who will deal with the grievance redressal system.

The first is the need to appoint a ‘Chief Compliance Officer’ who “shall be responsible for ensuring compliance with the Act and Rules”.

The last is a resident grievance officer who will be responsible for all functions mentioned under the grievance redressal mechanism.

The new changes to the IT intermediary rules also include a ‘Code of Ethics and Procedure and Safeguards in Relation To Digital/Online Media’.

The rules under this code will apply to everyone from online news and digital media entities to OTT platforms like Netflix and Amazon Prime.

Publishers of news on digital media would be required to observe “Norms of Journalistic Conduct of the Press Council of India and the Programme Code under the Cable Television Networks Regulation Act” which the government says is needed to provide a “level playing field between the offline (Print, TV) and digital media”.

To ensure adherence to the ‘Code of Ethics’, the government envisages the establishment of a three-tier structure under which user grievances can be addressed.

At the first level will be self regulation by an applicable entity, which needs to appoint a grievance redressal officer based in India who take a decision on every complaint registered

The second will be self-regulation by the self-regulating bodies of the applicable entities and the final stage will be an oversight mechanism by the central government.

At the government level, an inter-departmental government committee established by the I&B ministry will hear grievances arising out of the decision of the self-regulating body and take appropriate action.

“On a quick reading, the burdens being placed on publishers of digital news go beyond the basic restrictions on freedom of speech (and thus freedom of the press) envisaged by Article 19 and are therefore ultra vires the Constitution. Digital publishers are already subject to Article 19 restrictions and the numerous defamation cases filed against them, not to speak of various criminal cases, are proof of how existing laws are being used (or abused) in order to regulate digital media. The Indian constitution does not grant the executive the power to sit in judgment over the suitability of content published by the media. Granting an inter-ministerial committee of bureaucrats the power to pass judgment on whether a media platform has responded adequately to grievances raised by members of the public has no basis in law and will amount to killing freedom of the press in India,” Siddharth Varadarajan, founding editor of The Wire, said.

“It also seems to be an overreach to use the IT Intermediary Rules to expand the regulatory net over digital news publishers. The purview of the IT Act, 2000 does not extend to news media. Just to reiterate, existing laws already define the reasonable restrictions on press freedom in India and any reader with a grievance is free to seek a legal remedy provided it falls within the four walls of the “reasonable restrictions” defined out by the constitution and 70 years of Indian jurisprudence on them. The media cannot be compelled to address “grievances” that go beyond that Lakshman Rekha.”