Govt Collected Over Rs 2,000 Crore in Swachh Bharat Cess Even After Abolishing It

The government, however, did not reveal the programmes or initiatives the money was spent on. 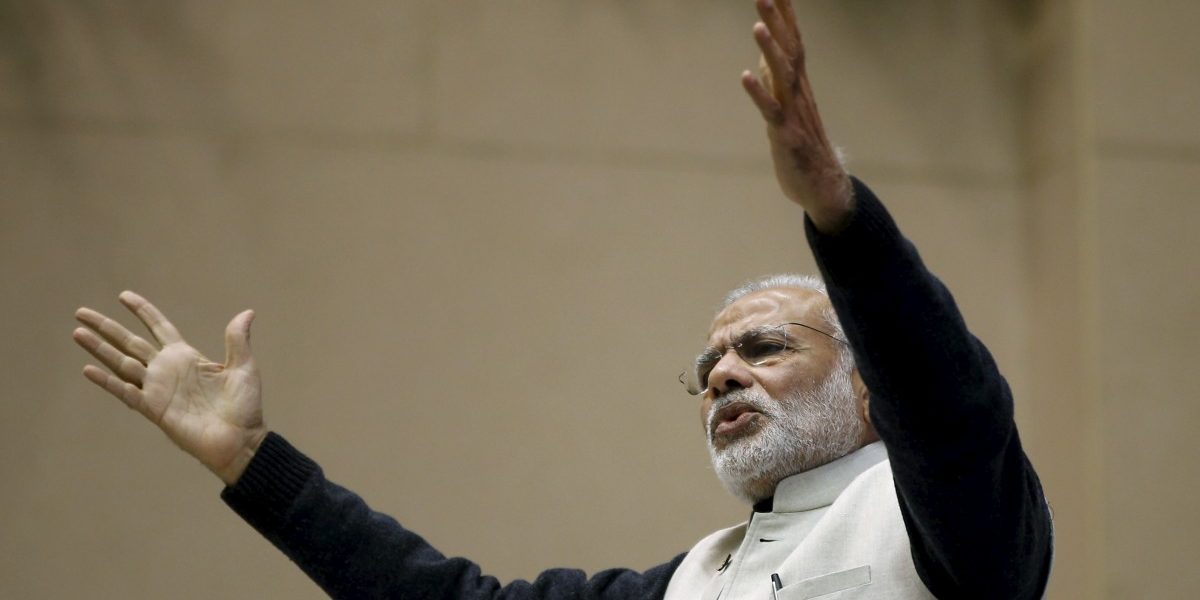 New Delhi: An RTI application filed by The Wire has revealed that an amount of nearly Rs 2,100 crore was collected under the Swachh Bharat cess even after its abolishment.

As part of the roll-out of the Goods and Services Tax, the finance ministry gradually eliminated various other taxes and cesses. The Swachh Bharat cess was abolished as of July 1, 2017. However, in response to the RTI application, the finance ministry has revealed that the cess was collected even after that – to the tune of Rs 2,067.18 crore.

The cess was first implemented in 2015. It took the form of a 0.5% surcharge on all services. According to information received in response to the RTI, Rs 20,632.91 crore was collected in Swachh Bharat Cess between 2015 and 2018.

The government claims that the funds collected under the cess are used for the Swachh Bharat Abhiyan (Rural) – for the construction of toilets, community cleanliness complexes, solid and liquid waste management plants and also for education, communication and administrative expenditure.

Also read: In India, a Cess a Day Keeps Governance Away

In response to a question in the Rajya Sabha, however, Shiv Pratap Shukla, a minister of state in the finance ministry, said the Swachh Bharat cess and the agriculture welfare cess were both abolished as of July 1, 2017. A press release of the finance ministry, dated June 7, 2017 also said that the Swachh Bharat cess, with various others, would be abolished as of July 1, 2017, for a “smooth roll-out of GST”.

The government did not reveal where the money was spent

As part of its response to the RTI application filed by The Wire, the government did not reveal where and how the money collected as Swachh Bharat cess was spent.

The Ministry of Drinking Water and Sanitation, in response to the query about where the amount was spent, only provided information on how much of the amount was released to and spent by the ministry.

Also read: Why Take Away the Cess Meant to Clean India’s Mess?

The ministry, however, did not reveal the programmes or initiatives the money was spent on.

This implies that this amount has not been spent yet. A Comptroller and Auditor General (CAG) report of 2017 also confirmed that one-fourth of the amount collected as cess was not released.

The CAG report said that, as of the publication of the report, Rs 16,401 crore had been collected, of which only Rs 12,400 crore (which is 75%) was deposited into the National Security Fund and thus used.

The remaining Rs 4,000 crore has not yet reached this fund. A list of questions relating to this has been sent by The Wire to the finance ministry. As of the publication of this article, no response from the ministry had been received. As soon as the ministry’s response is available, it will be added to this report.

Note: This article was originally published on December 18, 2018 and has been updated with breakup of cess collection received in response to an RTI.

This article was originally published in The Wire Hindi and has been translated by Karan Dhingra.