Why Exactly Did India Need a Brand New Ministry for Cooperatives, With Amit Shah As Head?

Cooperatives are useful for political parties in two ways – they are a font of funds as well as handy for dispensing patronage. It would provide, said its statement, a separate administrative, legal and policy framework for strengthening the cooperative movement in India.

Singly and together, these announcements have left most observers guessing. Cooperatives are a state subject. Each state has a registrar of cooperatives that oversees the sector. In addition, the Reserve Bank of India (RBI) keeps an eye on cooperative banks.

Given this architecture, why is the Union government creating a new ministry?

The selection of Shah has added to the speculation. “I expected Purushottam Rupala or Mansukh Mandaviya to get this. Both are strong in rural politics,” said an observer of politics from Gujarat. “But we have Amit Shah.”

It’s important to understand what is going on. Cooperatives might be low-profile, not hitting headlines with anywhere the frequency unicorns do, but they are a large part of the economic scaffolding that supports rural India and the informal economy. We see them in production (sugar), credit (urban and rural cooperatives and cooperative banks), and in marketing (milk cooperatives).

Also read: Why Opposition Fears Ministry of Cooperation, With Amit Shah as Head, May Impact Federalism

Is an old anomaly being corrected?

One hypothesis is that an old administrative anomaly is being corrected.

Cooperatives have changed as well. “Most new registrations for co-operatives are not in the agriculture sector,” he added. “They are now coming up in sectors like housing and labour. For both these reasons, keeping cooperatives under the agriculture ministry doesn’t make any sense.” 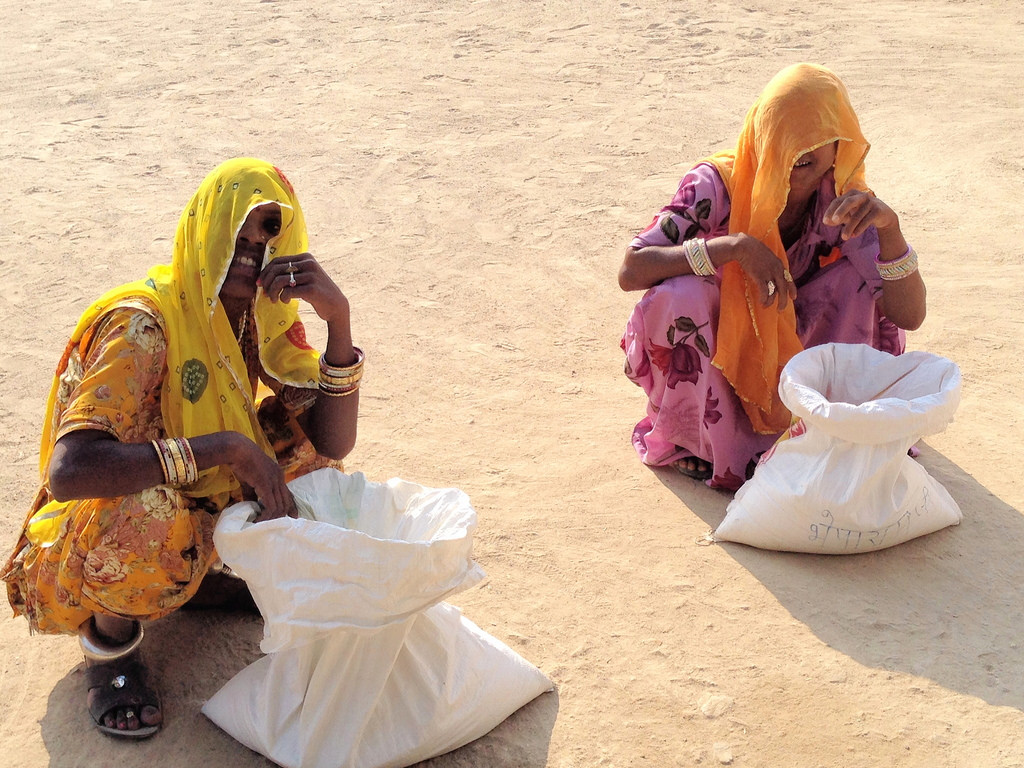 What this hypothesis doesn’t explain, however, is Modi’s decision to put Amit Shah in charge. The latter’s history with cooperatives is not one of developmentalism – it’s one where cooperatives were used instrumentally, to advance political goals.

On Shah and cooperatives

One of the lesser-known building blocks of the Gujarat Model that brought Modi to power is the BJP’s control over cooperatives. In the nineties, the party began establishing its control over credit cooperatives – and then, Amul’s district milk unions – in the state.

The idea? To weaken – and dislodge – both Congress and local power structures. As a senior dairy manager told me in 2017: “Anyone who wants long-term power has to control people and institutions. And dairy is the biggest in Gujarat. Of the 17,000 villages in Gujarat, 16,500 are covered by dairies.”

The process of capture accelerated in 2001 after Modi became chief minister. Cases were slapped on cooperatives’ managements, prodding them to join the BJP, party leaders began contesting cooperatives polls and what have you. By 2017, this annexation was complete. In August  that year, the last remaining non-BJP district milk union head – Ramsinh Parmar of Kaira Milk Union – joined the BJP.

In tandem, Gujarat has seen the use of cooperatives for political gain. In the case of Amul, milk prices have been hiked before elections. With politicians spending lavishly to win polls and subsequently recovering that investment through inflated contracts, dairies’ economics have eroded. To prove that point, consider the economics of the Banas Milk Union.

Or take credit cooperatives. At the time of demonetisation, the Ahmedabad District Cooperative Bank, where Shah was a former chairman and serving director, netted the highest deposits among such banks of old Rs 500 and Rs 1,000 notes that were abruptly demonetised on November 8, 2016.

Or take Jay Shah. A letter of credit, worth Rs 25 crore, issued to his company came from another cooperative body – the Kalupur Commercial Cooperative Bank.

Given this background, two other hypotheses are doing the rounds.

The first sees this as an attempt to mollify farmers before the Uttar Pradesh elections.

Western UP, up in arms over the farm laws, accounts for as many as 110 assembly constituencies. To come back to power in the state, the party has to somehow intervene. It’s a perspective that elides over the years of work that are needed to create a functional, democratic cooperative. And so, we might see something performative, like demonetisation.

“[The NDA] wants to say they have done something for farmers,” said a rural economist on the condition of anonymity. Before the UP elections, he expects the government to announce something grand. “Something that helps them not withdraw the farm laws.”

Another hypothesis, relying more on Modi and Shah’s track record in Gujarat, takes a longer view.

Doing a Gujarat across India?

Cooperatives are useful for political parties in two ways – they are a font of funds as well as handy for dispensing patronage.

That is the third hypothesis. Parties like Sharad Pawar’s NCP (Nationalist Congress Party) have built themselves on the backs of their grip over the state’s sugar cooperatives, for instance. “If the BJP can wrest control over those cooperatives, it would change the political layout of Maharashtra,” said a former member of the erstwhile Planning Commission.

The applicability of that point extends beyond Maharashtra. Cooperatives are also strong in a bunch of other states like Andhra Pradesh, Telangana, Tamil Nadu and Karnataka.

At a time when both the BJP’s and the NDA’s grip over the rural economy and people is weakening, cooperatives offer a way out. “Farm protests have weakened the government’s grip over farming communities,” agreed the Gujarat-based observer. “How do they re-enter those? They cannot use the mandis. They have been delegitimised there. The cooperatives are another beach-head. The idea is clearly to control the entire cooperative structure.” Cooperatives will be important, he said, for “both local body elections as well as for generating largesse for other elections”.

It remains to be seen what control-boosting strictures it will pass – how to hold elections? Determining board composition? We have to see.

Both the latter hypotheses – not to mention Shah’s own track record – suggest that in six or so months, India should expect some fairly dramatic legislation.

In all, India is about to encounter a fresh set of opportunity costs. India’s cooperatives were established after much blood, sweat and toil. They are amongst the country’s greatest achievements. Beset by crises like the loss of autonomy (a.k.a. political hijacking), they are already struggling.

In tandem, the country has struggled to expand cooperatives beyond milk into other farm commodities. Getting these cooperatives, once created, to compete globally, is a third big challenge.

Those, however, are not the issues weighing on our policy makers. What we are likely to see, instead, is a battle between parties to control cooperatives.

India’s political reporters should acquaint themselves with cooperatives. A fresh political battle where leaders gain and the public loses is coming.