Why the Mental Healthcare Bill Is an Example of Healthy Lawmaking

The debate and discussion that went into this Bill stand in stark contrast to other recent 'backdoor' parliamentary decisions, such as the Finance Bill. 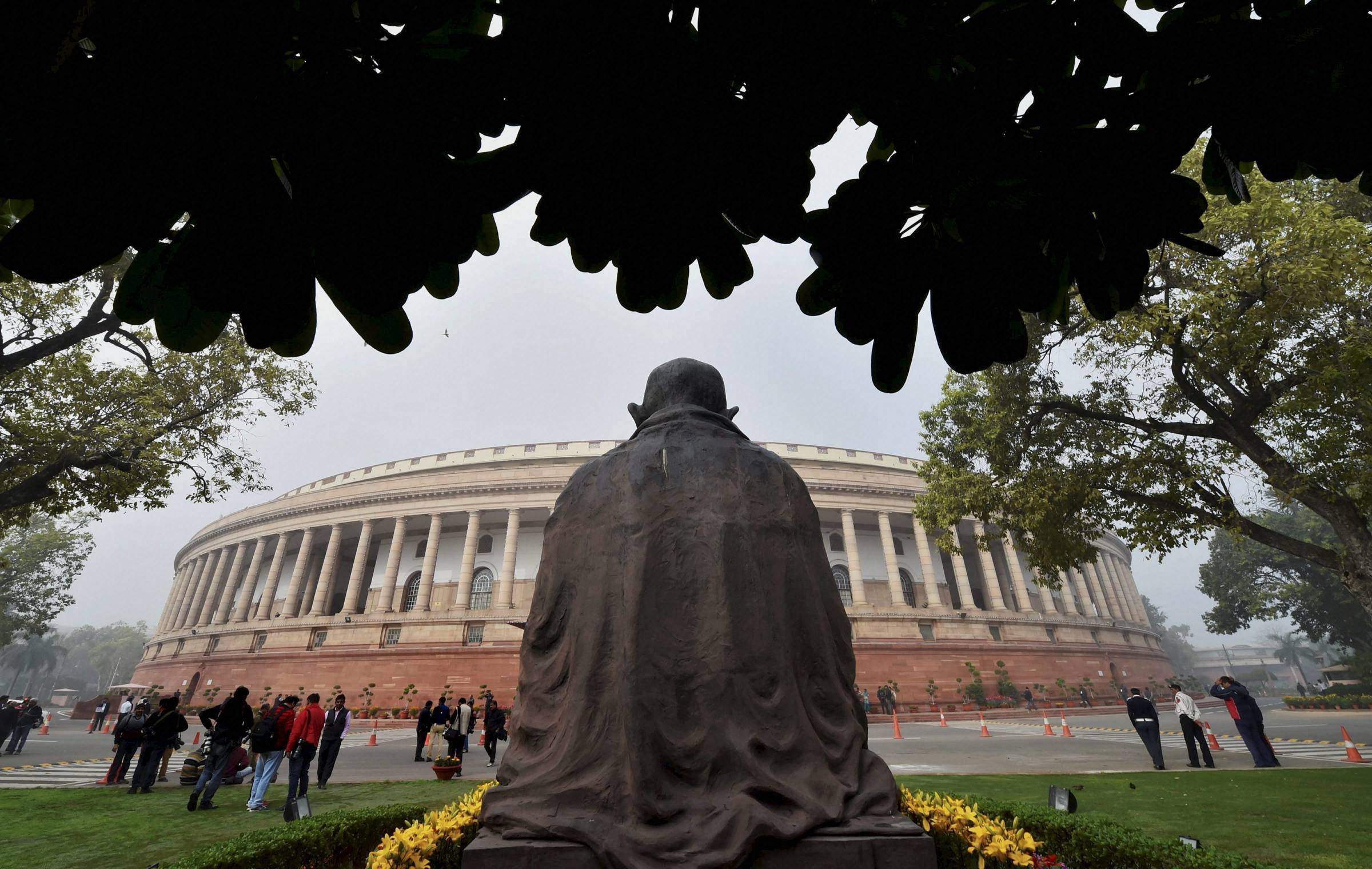 The 17th Lok Sabha will begin in 2 weeks. Credit: PTI

The debate and discussion that went into this Bill stand in stark contrast to other recent ‘backdoor’ parliamentary decisions, such as the Finance Bill.

The Lok Sabha found itself engaged in a procedurally compliant and model debate on the Mental Healthcare Bill. Credit: PTI

New Delhi: The Lok Sabha session on Monday could have been a study in contrasts. The same house, which has over the past two weeks been used creatively to pass money Bills which circumvent the Rajya Sabha, found itself engaged in a procedurally compliant and model debate on the Mental Healthcare Bill. The Bill was passed on Monday evening.

In its stated aims, the Bill says it will provide, protect, promote and fulfil the rights of persons with mental illness.

One of its more unique provisions allows for ‘advance directives’. This means that a patient can specify how she wants to be treated and who her nominated representative is. It has also decriminalised suicide, which was a penal provision under Section 309 of the IPC. Any person who attempts suicide shall be presumed “to have severe stress and shall not be tried and punished under the said Code.”

The Bill takes the patients consent and confidentiality seriously and also provides for legal aid. It prohibits forced sterilisation of mentally-ill patients, their chaining and confinement, and the separation of mother and child. The Bill disallows electro-convulsive therapy on minors totally, and allows it on adults only under anaesthesia. Imprisonment can be given for a period of six months to two years and fines range from Rs 10,000 to Rs 5,00,000.

The Bill, which cleared the Rajya Sabha in August 2016, was discussed for two hours on Friday, with Shashi Tharoor leading from the Congress and Heena Gavit leading from the BJP. On Monday, time was extended for the Bill to pass, and it received a total of seven hours of discussion.

“This is a model legislation as far as this parliament is concerned. I am saying so because we have seen how the Finance Bill has been approved by this house,” said N.K. Premachandran in the house. Speaking to The Wire after parliament, the sole MP from the Revolutionary Socialist Party said, “Here, a detailed scrutiny was done both inside and outside the government. But the Finance Bill was introduced through the backdoor, with nearly 35 other legislations being amended in it. This is only to avoid scrutiny. This is a comparative study.”

The Mental Healthcare Bill, 2016, received bipartisan support. “We have received many amendments, but none that are against the spirit of what we have already drafted,” said Union health minister J.P. Nadda in parliament. He acknowledged the contributions from members across parties.

The Mental Healthcare Bill stands out for its wide consultations, rigorous debate both in parliament and in the Standing Committee, and its incorporation of a large number of stakeholder views as well as recommendations and changes. The Bill was debated at the regional and central levels, with stakeholders and mental health professionals. Nearly all the suggestions of the Standing Committee were incorporated in the Bill and the Rajya Sabha passed it in 2016 with several amendments accepted as well.

BJP MP Sanjay Jaiswal said, “Very few bills have had as much hard work as this one. Bills which go straight to parliament have only an administrative point of view. Any Bill which goes to the Standing Committee becomes comprehensive because MPs can even express differing views from the whip,” he said. With regard to the use of money Bills in the Lok Sabha, Jaiswal said, “In my personal opinion, its much healthier for Bills to go to the Standing Committee like here. If the minister wants it cleared in a hurry, he can always request the committee and they will oblige.”

Premachandran, who moved 13 amendments to the Bill in the Lok Sabha (both of which were negatived), was clear in his support for the Bill, calling this one a “pakka Bill” even while disagreeing with how other Bills have been pushed through. “The entire house congratulated the government for this legislation. Why can’t the government function in this way instead?” he said.

In contrast to the Mental Healthcare Bill, substantial amendments to the Finance Bill were not circulated, even on the day of debate, March 21. A money Bill like the Finance Bill is passed only in the Lok Sabha, where the government has the majority. Apart from making Aadhaar compulsory for filing taxes and making political funding opaque, the Bill also gave wide powers to income tax officials and merged eight different tribunals. The same strategy of circumvention was followed with the Aadhaar Act and last year’s Finance Act. In fact, before the Mental Healthcare Bill was debated in parliament, four GST Bills were also listed on the day, in the Supplementary List of Business. These four Bills have been given only six hours for discussion.

A good year for mental health

“The Mental Healthcare Bill got six hours of discussion after 70 years of pressure on the government,” said Dr Soumitra Pathare. Pathare was on the government-appointed policy group designated with drafting the National Mental Health Policy. He says the procedure followed for the Mental Healthcare Bill is actually the norm. “Money Bills are driven by a political process. But there is largely a national consensus on passing social sector bills like on HIV/AIDS, surrogacy and maternity benefits and politics is often kept out of it.”

The country is seeing large strides in the area of mental health. This Bill has made it a right for all citizens to access mental healthcare services. The recently released National Health Policy also devotes a section to mental health rights. Even prior to this policy, the country got the National Mental Health Policy in 2014. “This is the iceberg rising from under the water and it is because of the efforts of the mental health community for the last six years. The next battle is to ensure that all is this implemented,” said Pathare.