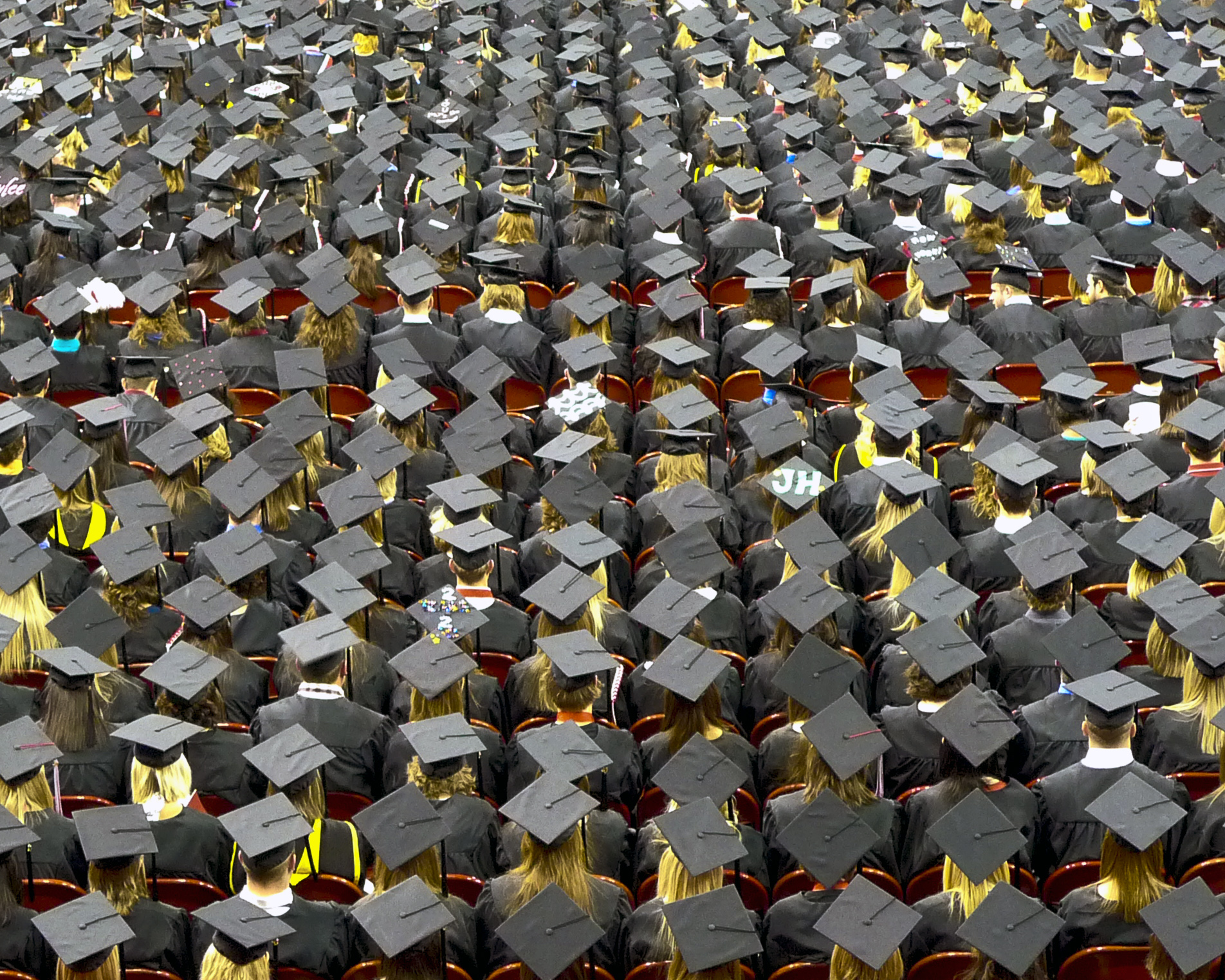 On May 5, when the Maharashtra government placed an advertisement seeking applications for its 2020-2021 overseas education scholarship scheme for scheduled caste (SC) students, it unexpectedly changed the rules, adding a Rs 6 lakh income limit for scholarships to the top 100 international institutions as defined by the state.

Before this, SC students who had been admitted to one of these 100 institutions did not have to meet a maximum income limit. However, there was always an income criterion for scholarships to institutions ranked between 101 and 300 on the government list. This limit was and remains Rs 6 lakh, meaning that an SC applicant for a scholarship to an institution ranked, say, 101 on the government list, would have to have an annual family income of up to Rs 6 lakh a year and no more to avail it.

The Rajarshi Shahu Maharaj Scholarship Scheme for SC students was instituted in 2003 by Sushilkumar Shinde, then chief minister of Maharashtra. Every year, 75 students receive scholarships via this scheme for higher education (masters degree and PhD) abroad.

After strong criticism of the sudden inclusion of an economic criterion for the top 100 institutions in this year’s scheme, the new policy was stayed on May 18, pending further discussion.

But rather than discuss what to do about the income criteria for this year’s scheme, the government needs to discuss why the scheme is always so riddled with inefficiency, inconsistency and impediments for socially disadvantaged students.

Over the last few years, the scheme has received bad press because its processes are always delayed. In August 2018, a report in The Telegraph detailed how the process of granting scholarships that should have been completed by July, since many foreign universities commence their fall semester in late August, was still underway in August. This was because, in 2018, the advertisement calling for applications had been published on July 4, rather than before the April 30 deadline that the government had set for it itself.

As a result of this tardiness, some students who had found places at foreign institutions were forced to give up their seats. Others, like Amol Meshram, who was admitted to the University of Glasgow in 2018, had to seek high court intervention to speed up the process. Though the Bombay high court ordered the results to be declared immediately, that did not stop the Maharashtra government from delaying the process again the next year.

Last September, the Times of India reported that some international universities had written to students that the admissions of sponsored students had been put on hold because the Maharashtra government had failed to clear dues on time.

Some universities even black-listed the SC scholarship scheme. For instance, the University of New South Wales in Australia said it would not accept any new Commissionerate of Social Welfare-sponsored students (SC students) from Maharashtra. “Currently we are experiencing financial issues with your sponsor regarding payment of tuition fees and in establishing a proper communication channel,” said an email from the university to a student.

Rajiv Khobragade, an aspirant for a postgraduate scholarship, says this is “international humiliation” for SC students. He filed a writ petition on the issue against the state of Maharashtra in the Nagpur bench of the Bombay high court last year. “Every year, SC candidates have to suffer because of government delays,” he said. “This means they are deprived of education.”

This contradiction in the accepted poverty levels of SC and general category students is hard to understand.

According to Anil Wagde, a US-based diversity advocate, the general category scholarship is disbursed by the Department of Technical education (DoT), whereas the SC scholarship scheme is disbursed by the Social Welfare department. To ensure uniform policy criteria, the SC scholarship should also be part of either DoT or the Department of Higher Education. Moreover, says Wadge, the Maharashtra government should also consider Kerala’s model of scholarship schemes which provides various benefits even to SC candidates with an income of Rs 20 lakh.

In any case, the very concept of an income limit subverts the spirit of the SC overseas scholarship scheme, which was introduced to increase representation and opportunities for the socially disadvantaged, not the economically disadvantaged.

In the last few years, there has been a demand to increase the number of scholarships from 75 to 200, but the new Shiv Sena-NCP-Congress government pays no attention to it. Instead, stating that scholarships to the top international institutions are being “usurped” by “rich” people from the marginalised castes, it attempts to deny scholarships to SC candidates with annual family incomes higher than Rs 6 lakh.

The process of applying to foreign institutions is not cheap. Students have to pay for admission forms and entrance exams. They also have to pay to take mandatory tests such as the GRE, the GMAT and the TOEFL. Finally, they need to show university authorities that they have the means to pay for tuition and the other expenses of living away from home. These hurdles and social realities make it difficult for most SC students to even dream of studying overseas. If it really wants to make the lives of poor Dalit students easier, the state government should address these problems through easily accessible coaching.

When Dhananjay Munde, minister for social justice and special assistance, defended the change in the scholarship scheme rules, he alleged that first cabinet minister Rajkumar Badole and then cabinet secretary Dinesh Waghmare deliberately removed the existing income limit criterion for aid to the top 100 international institutions to help their kin get scholarships. But policies for socially disadvantaged communities like the scheduled castes can’t be judged or altered based only on a few allegations of misuse. These are ongoing schemes meant for disadvantaged classes, not individuals. 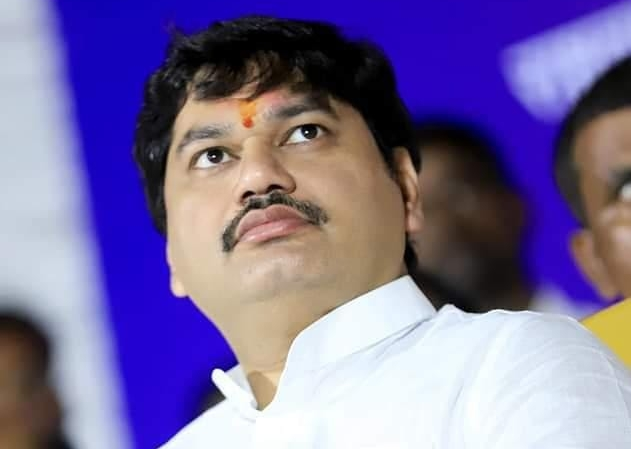 The introduction of an income limit for scholarships to the top 100 international institutions will not help SC students. Instead, it will be another impediment in their quest for education and social justice. As historian and professor Hari Narke tweeted  on May 17: “This debate around the creamy layer is the government’s attempt to pit people from the scheduled castes against one another, just as they have been doing with Other Backward Classes.”

Various reports show a historic underutilisation of funds allocated for scheduled castes and scheduled tribes across the country, as well as general indifference and apathy towards all schemes for backward castes.

While the Maharashtra government’s step back from the new rule is welcome, Munde needs to think about improving the enablement and disbursement process of the SC scholarship scheme, increasing the number of scholarships from 75 to 200 (or even 500) and keeping the income criteria completely out of the equation for all institutions, not just the top 100.