Many had expected the state to go under a complete lockdown. 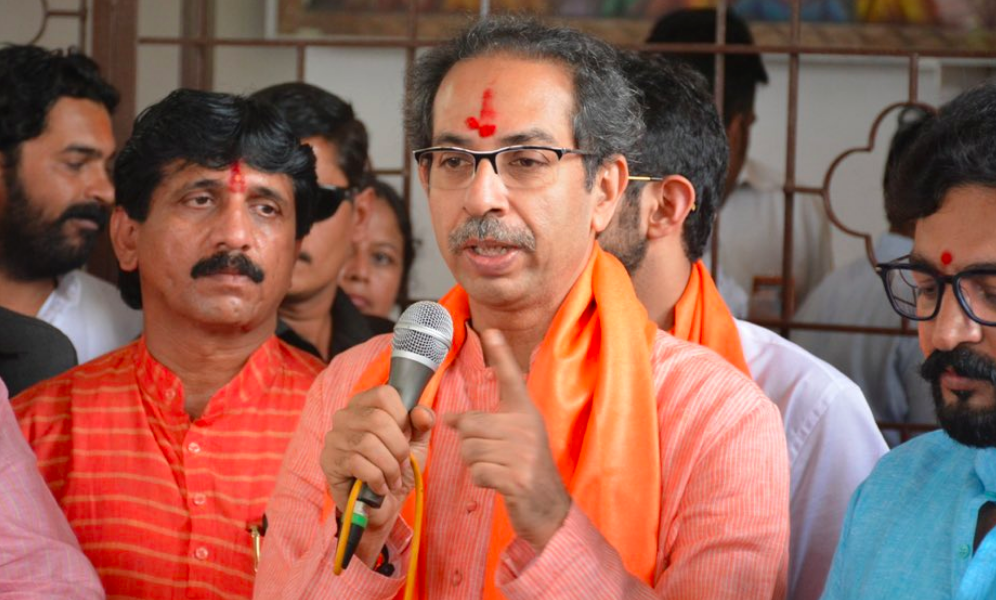 New Delhi: Faced with a surge in COVID-19 cases, Maharashtra Chief Minister Uddhav Thackeray on Tuesday, April 13, held a press conference announcing that there would not be a complete statewide lockdown but instead a set of strict curbs will come into place.

However, Thackeray announced that Section 144, prohibiting the assembly of five or more people, will be in effect for 15 days, from 8 pm on April 14, Wednesday.

Emergency services, meanwhile, will remain open from 7 am to 8 pm, the chief minister announced.

The state is already under weekend lockdown from 8 pm on Friday, April 9, to 7 am on Monday, April 12.

“The war against coronavirus has begun once again,” he said. There is a severe strain on Maharashtra’s health infrastructure due to the spike in COVID-19 cases, he added.

The state government will provide three kg wheat and two kg rice free for the next one month to every poor and needy person while the coronavirus-induced restrictions are in place, Thackeray said.

“Non-emergency travel should be stopped,” Thackeray said in the video address. However, among significant differences with the last nationwide lockdown is the fact that local trains and buses will remain functional. However, auto rickshaws will only be allowed with a driver and two passengers, taxis with 50% of the passenger seating capacity and no standing passengers will be allowed on buses.

A Rs 500 fine will be imposed on those on public transport without masks.

While restaurants and hotels will have to close, food delivery services will be allowed, as will be all healthcare and medical services, PSUs, banks and financial institutions, government offices, non-banking companies, insurance and mediclaim companies, along with services having to do with media, e-commerce and fuel.

Shooting for movies of all kinds is also among the activities barred for the period.

Thackeray also said that Maharashtra is grappling with a shortage of several things necessary to tackle the crisis. “There is a shortage of medical oxygen, beds and the demand for Remdesivir has also increased,” he said.

The state Food and Drugs Administration (FDA) is exploring possibilities of procuring oxygen from neighbouring states of Chhattisgarh and Gujarat to meet the demand, PTI had reported.

Maharashtra FDA minister Rajendra Shingne said the state produces 1,200 tonnes of oxygen every day, but the consumption is increasing drastically.

“Currently, the state requires 1,500 to 1,600 tonnes of oxygen daily. To bridge this gap, we are exploring the possibility of procuring oxygen cylinders from Gujarat and Chhattisgarh for the time being,” the minister said.

Thackeray had called a meeting on Saturday, April 10, to mull the decision to announce an extended lockdown.

With the fear of another lockdown, a number of migrant workers from Mumbai and other parts of Maharashtra have already made their way out of the state. Last year’s nationwide lockdown, announced by Prime Minister Narendra Modi on March 24, 2020, with four hours’ notice, had left thousands stranded and with no option but to walk to their houses several hundreds of miles away.