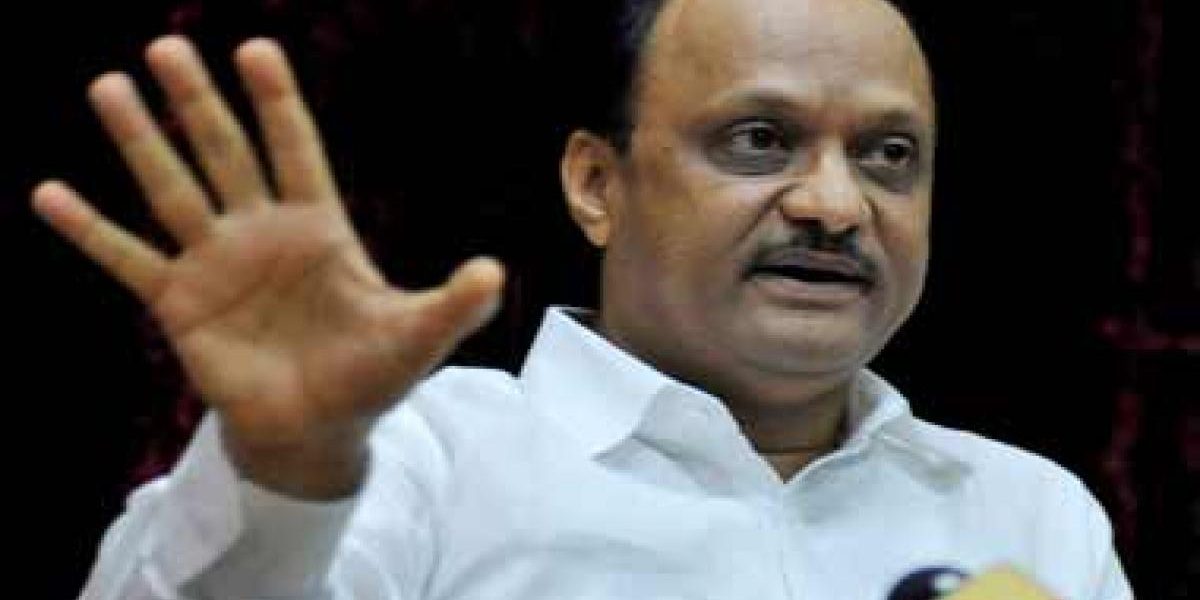 Mumbai: The Mumbai police on Monday registered an FIR against senior NCP leader and former deputy chief minister Ajit Pawar and 70 former functionaries in the Maharashtra State Cooperative Bank (MSCB) scam case on alleged charges of cheating and forgery, days after the Bombay high court directed them to file an offence.

Other accused include Peasants and Workers Party (PWP) leader Jayant Patil and the then directors and senior officials from the superseded bank’s units in 34 districts in the state, an official said.

“We have registered an offence at MRA Marg police station based on the complaint of Economic Offences Wing,” an official said.

They have been booked under sections such as cheating and dishonestly, criminal breach of trust by public servant and forgery among others.

On August 22, a bench of Justices S.C. Dharmadhikari and S.K. Shinde of the high court said there was “credible evidence” against the accused in the case and directed the Economic Offences Wing (EOW) to register an FIR within five days.

The accused were allegedly complicit in causing losses to the tune of Rs 1,000 crore to MSCB between 2007 and 2011.

An inspection by the National Bank for Agriculture and Rural Development (NABARD) as well as a charge sheet filed by a quasi-judicial inquiry commission under the Maharashtra Cooperative Societies (MCS) Act blamed the “decisions, actions and inactions” of Pawar and the other accused for the loss.

The NABARD audit report revealed a breach of several banking laws and RBI guidelines by the accused in the distribution of loans to sugar factories and spinning mills, and subsequent default on repayment and recovery of such loans.

Activist Surinder Arora filed a complaint with the EOW in 2015 and approached the high court, seeking that an FIR be registered.

In view of the deficiencies pointed out by NABARD, the RBI had in May 2011 directed to supersede the MSCB board of directors and appoint an administrator to look after its affairs.

The HC had last week held that prima facie, NABARD’s inspection report, the complaint, and the charge sheet under the MCS Act showed there existed “credible evidence” against the accused in the case.