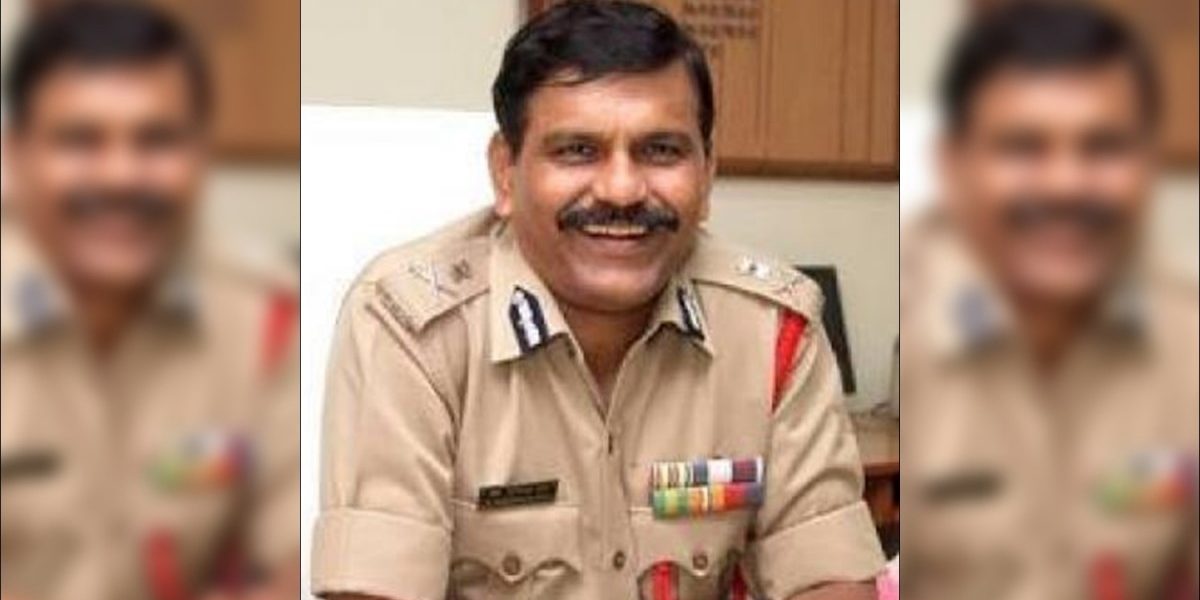 M. Nageswara Rao, who is currently posted as director-general of home guards, fire services and civil defence, is known to be close to key members of the RSS. He is a regular attendee of the events of the right-wing think tanks such as the India Foundation and Vivekananda International Foundation.

In fact, he had also lobbied for a ban on beef exports, to maintain the “cultural fabric of the country.”

Rao was given interim charge of the Central Bureau of Investigation (CBI), when its director Alok Verma and special director Rakesh Asthana, were sent on leave pending an inquiry during the CBI crisis of 2018.

In the article titled “The Dangers of Foreign Funding”, Rao opined that there should be a complete ban on foreign funding of NGOs in India as it “colonise[s] our minds and subvert[s] our national discourse.”

“It is heartening to note that the present Central Government has been very sincere and proactive in enforcing the FCRA [Foreign Contribution Act]. Yet, it hardly has any impact on the quantum of remittances for the simple reason that the problem is FCRA itself. Therefore, no amount of tweaking of the law can mitigate the danger. Hence, the only way to save the country from this serious menace, which is endangering its unity and integrity by causing civilisational osteoporosis, is by banning all sorts of foreign ‘donations’, whatever may be their purpose,” Rao wrote.

He indicated that foreign organisations have a “sinister purpose”, because of which they are funding Indian NGOs instead of spending in their own country.

Also Read: M. Nageswara Rao: CBI Interim Chief Has Always Been on Right Side of the BJP

“Foreign funds have been the prime mover for changing the religious demography, interference in our indigenous religious traditions and practices, creating hurdles in our socio-economic progress, creating and aggravating various fautlines and the consequent unrest, colonising our minds and subverting our national discourse to suit certain sinister purposes.”

“Therefore, no self-respecting sovereign country much less a civilisational nation with aspirations of super power, can afford such blatant meddling in its domestic affairs,” he wrote.

However, he put forth an exception for Overseas Citizens of India (OCIs). “Donations made by overseas citizens of India in their individual capacity from their personal funds, and not acting as agents or conduits for others, that too for the limited purpose of preservation, study, promotion and propagation of ancient Indian texts and traditional Indian knowledge, may be allowed,” he added in the article

According to the service rules for IPS officers, they are allowed to write articles only for scientific, cultural and literary purposes, that too, with a disclaimer specifying that opinions expressed are their personal views.

An Economic Times report said that Rao has been known to work with various organisations on causes such as “freeing temples from state control” and the scrapping of laws that “favour the minority and discriminate against Hindus”. The report says that Rao is also “particularly interested in areas of ‘Hindu renaissance’”.

To accommodate M. Nageswara Rao in his present DG post, the government downgraded the post to the ADG level.