Looking Beyond the Economics of Free Public Transport for Women

A counter to the 'Metro Man's' opposition to free metro rides for women in Delhi. 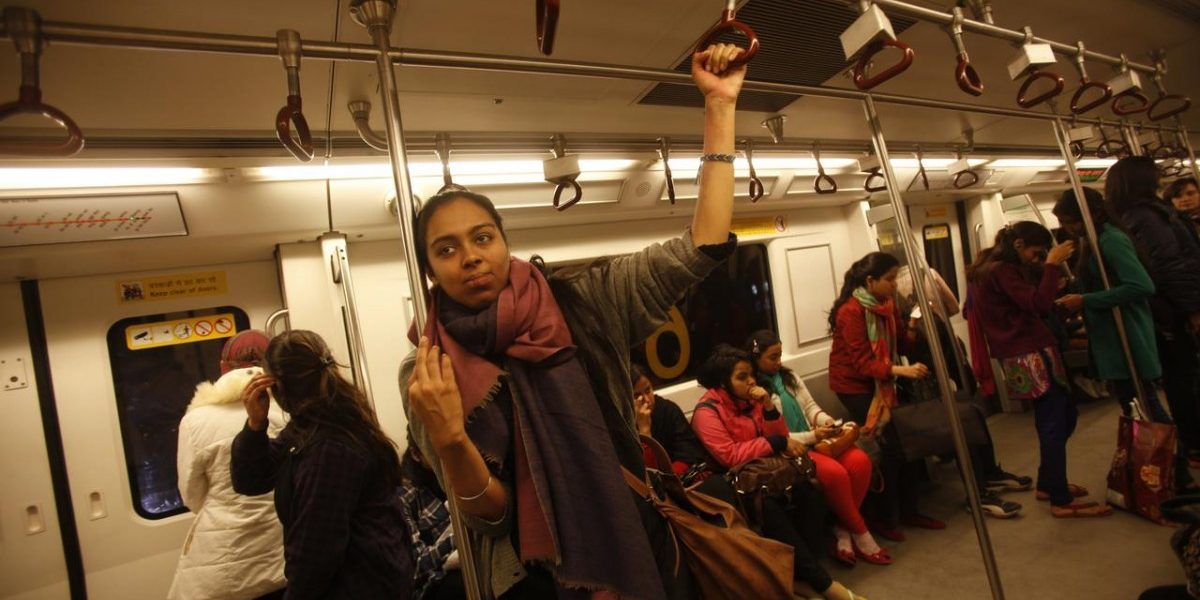 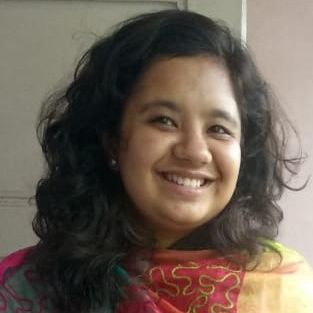 Delhi Metro’s former chief, E. Sreedharan, popularly known as the ‘Metro Man,’ recently voiced his displeasure over the Aam Aadmi Party’s decision to make public transport – metro and buses – free for women. His concern was about the economic feasibility of the policy for the Delhi Metro. This is assuming metro to be a ring-fenced entity, one that is solely responsible for its budget and accounts.

While it may seem to be a sound ‘technical’ argument, is it really so – if we consider the economy of the transport scenario as a whole?

Making a public transit system like the Delhi Metro free is seen as being ‘uneconomical’ and an ‘unnecessary burden’ on taxpayers. But why is the road space – which is built entirely using public funds – not viewed with the same lens when it is being used by private transport virtually free of cost?

Direct taxpayers (since everybody, even those buying a packet of biscuits are indirect taxpayers) complain of ‘their money’ being ‘misused’ in ‘freebies,’ but don’t question when their funds, used to build public roads, disproportionately favour private vehicle users.

For a sound public transport policy, it is imperative that less efficient modes of transport (a big car carrying only 1-2 passengers) that use more road space (commuting as well as free parking) be charged heavily to cross-subsidise public means of transport. The government can make ‘transport’ a ring-fenced entity where funds from one source can be used to enhance public resources.

Sreedharan argues that making public transport free for women will encourage other groups like persons with disabilities, senior citizens, students etc to demand the same.

In a place like Delhi, where the general occupants of public spaces are predominantly young able-bodied males, such a demand will, in fact, bring about a more equitable use of public space, which should actually be encouraged rather than dismissed.

Encouraging women to travel further will certainly bring them more opportunities and increase their purchasing power, again adding to the indirect tax pool. Similarly, other social groups can be subsidised – at least during off-peak hours to enable them to be mobile.

The word ‘free’ can be interpreted not only in the economic sense but also in the context of social mobility. And it isn’t really free if it results in value creation at the user end.

A study by Yingling Fan from the University of Minnesota shows how women make comparatively more trips per day apart from work, to run errands and other small jobs.

Having to make more trips than men would mean that women have to spend more for a shorter distance, which actually increases their base spending on travelling. This makes the best case for introducing a policy that would eliminate the need for women to buy multiple tickets and increase their savings.

It is not very difficult to introduce different coloured passes pre-loaded with different schemes for distinct groups. Like the voluntary ‘giving up’ of the LPG subsidy, women who can afford should be able to buy tickets.

If we look beyond the sole economics of the metro and look at the possible social and economic impact of Delhi government’s proposed policy, we will be looking towards the precedents to a promising equitable public transport policy.

Sanika Godse is an urban planner at the All India Institute of Local Self-Government.