Lokpal Is All Ready to Attack Corruption, but Lacks Teeth to Bite

After a long delay in appointment, the ombudsman now faces a situation where it cannot take cases for want of a format. 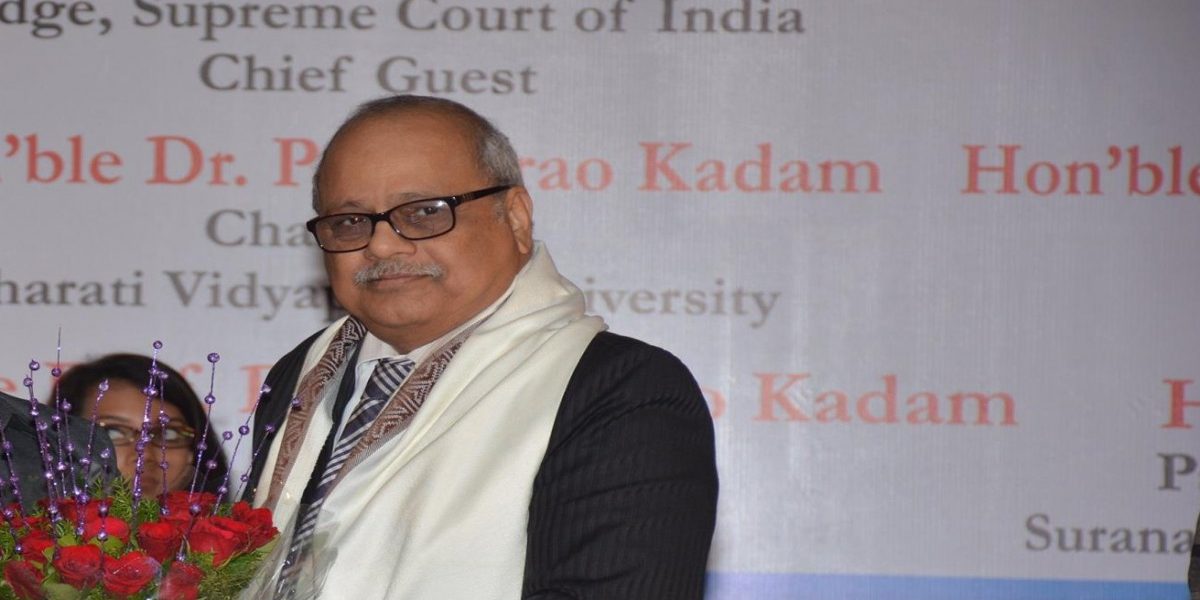 New Delhi: It has been seven years since social activist Anna Hazare led the Jan Lokpal movement, six since the Lokpal and Lokayuktyas Act was passed and nearly four months since the first Lokpal of India, Pinaki Chandra Ghose, was appointed. But till date, the format for filing complaints with the ombudsman has not been notified.

Transparency activists believe people will not derive any real benefit from the office being constituted till these rules are notified, and harmony created between this Act and the Prevention of Corruption Act.

Though the Narendra Modi government came to power a few months after the Lokpal Act was notified, it took almost five years to appoint the Lokpal and the eight members of the ombudsman.

The Lokpal has jurisdiction to inquire into allegations of corruption against the prime minister, Union ministers, MPs, Group A, B, C and D Central government officers and chairpersons, members, officers and directors of any board, corporation, society, trust or autonomous body either established by an Act of parliament or wholly or partly funded by the Union or state government.

While several aggrieved people wait for the body to be fully operationalised, at the moment a look at its website reveals that it is facing teething troubles.

The section on “Complaints Statistics” states:

“Although the form for filing complaint has not yet been notified, Lokpal decided to scrutinise all the complaints received in the office of Lokpal till 16 April 2019, in whatever form they were sent.” Also, it noted that “after scrutiny, complaints that did not fall within the mandate of the Lokpal were disposed off and complainants are being informed accordingly.”

No data on complaints received, disposed of on website

From the point of view of transparency, RTI activist Venkatesh Nayak alleged that “this is a very funny way of doing things” as no details of the complaints received and acted upon have been provided.

“They should have said, so many complaints have come, so many were under the jurisdiction of Lokpal, these many were not and we are writing to the complainants about it. Also they should have made public what they were doing about the other complaints. But that is something they haven’t done,” he said.

Also read: Corruption and Politics: Never Forget The Boot Is Often On The Other Foot

He said the Lokpal has also not instituted a Public Information Officer, which every public authority is required to do. “As of now they have just one website manager, one deputy secretary and one under secretary. This is what the website is showing, so obviously no one has been appointed as a PIO,” he added.

On the website, he said, the Lokpal has only copy-pasted the extracts from the Lokpal Act about their jurisdictional functions and organisational structure. “So there is partial compliance with Section 4 of the RTI Act.” The Lokpal also hasn’t set up an office and is operating out of Hotel Ashok in New Delhi at present.

Overlap in Lokpal, CVC probe may cause confusion

Nayak also pointed to how there was a likely conflict of jurisdiction in how the Lokpal and Central Vigilance Commission have divided the investigations they will be taking up.

The Act provides that the Lokpal may refer complaints about government officers to the CVC, which would send a report to the Lokpal regarding officials falling under Groups A and B, while proceeding under the CVC Act against those in Groups C and D. Nayak said once complaints start coming in, this may lead to confusion.

“The bigger worry,” Nayak said, is “how will the Prevention of Corruption Act amendment of 2018 interact with the Lokpal’s jurisdiction, because as it stood the Lokpal could enquire against any public servant under its jurisdiction without waiting for sanction for prosecution. On the other hand, the PCA amendment says that even to register an FIR and lodge a preliminary enquiry, you need sanction from the government.”

Also, he said, the Lokpal Act was passed one year before the Whistleblowers Protection Act. “But in the WBP Act, there is no mention of the Lokpal at all. However, since the WBP Act has not been operationalised yet and its amendment was moved to dilute some provisions, the absence of linkage between the two laws would not hurt immediately.

However, he said, the need of the hour is for the three laws – Lokpal Act, WBP Act and PCA (Amendment) 2018 – to be in conjunction with each other.

Role of the CBI

Also read: How Not to Appoint a Lokpal

`Appointment of Lokpal was not transparent’

Another transparency activist, Anjali Bharadwaj, said “The Lokpal has a very clear function, if there is corruption then people can file complaints and then the complaints have to be investigated and prosecuted in a proper manner. So even the Rafale complaint could have gone there.”

But, she said, if there are attacks on the RTI law, those cannot be covered by the Lokpal.

“The selection committee should not have had a majority of government representatives but finally it did. Would the Lokpal be able to take allegations of corruption against the BJP government which made the appointments?” Bhardwaj asked.