The group lists a host of companies as part of its business, but most of the firms transact no real business, which raises questions on how it was able to pull off the MEP-Kashmir trip undertaking.

New Delhi: The Srivastava Group, the business house behind the International Institute of Non-Aligned Studies, a little-known organisation which allegedly funded the visit of lawmakers from the European Union to Kashmir, has a host of companies that do little to no business, filings with the Registrar of Companies (RoC) reveal.

On its website, the group describes itself as one of “the fastest growing business houses in the country with interests in Natural resources, Clean energy, Airspace, Consulting services, Healthcare, Print Media and Publishing.”

The group says it lives by the following statement:

“Believe in change, and the change will believe in you. We believe in saying no to thousands of projects, so that we can really focus on the few that are truly important and meaningful to us. We believe in deep collaboration and cross-pollination of our various sectors we harbour, which allow us to innovate in a way that others cannot. We don’t believe in settling for anything less than excellence in every group in the company, and we have the self-honesty to admit when we’re wrong and the courage to change.”

A perusal of corporate filings done by various group companies with the RoC throws up several questions on the nature of business of the group which is believed to have funded and hosted the European lawmakers.

Both the Srivastava Group and IINS share a common address: A-2/59, Safdarjung Enclave, Delhi. The group publishes New Delhi Times, a nearly invisible newspaper, with an associated website and Twitter handle. 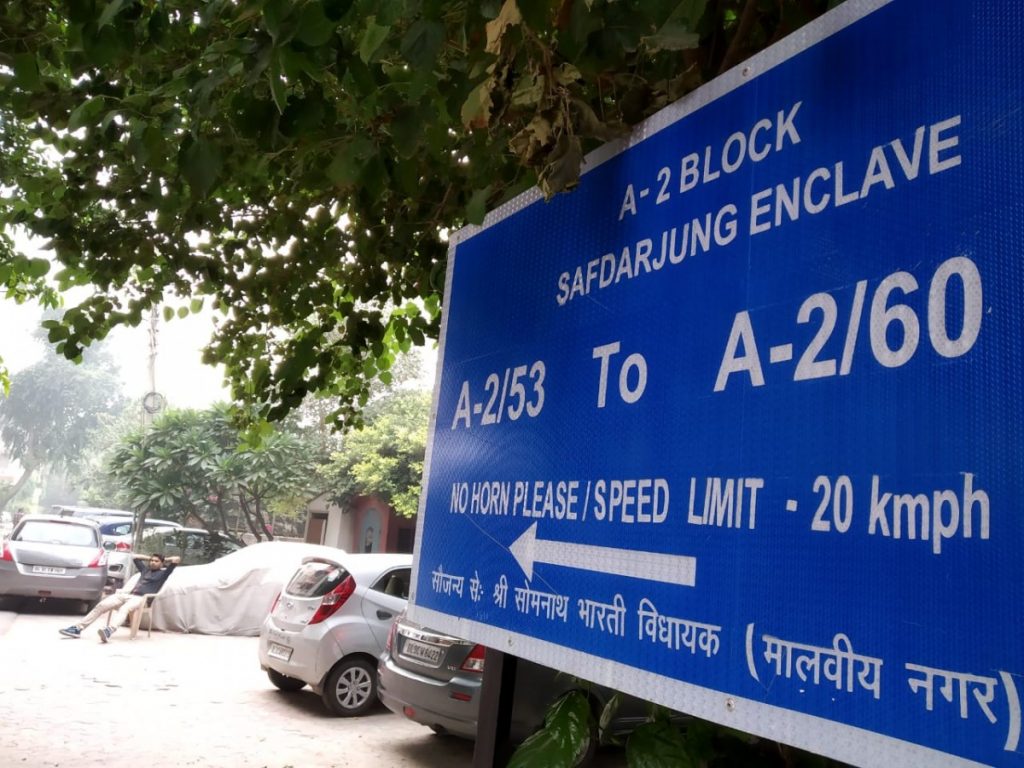 The entrance to the address registered for the Srivastava Group and IINS. Photo: Avichal Dubey/The Wire 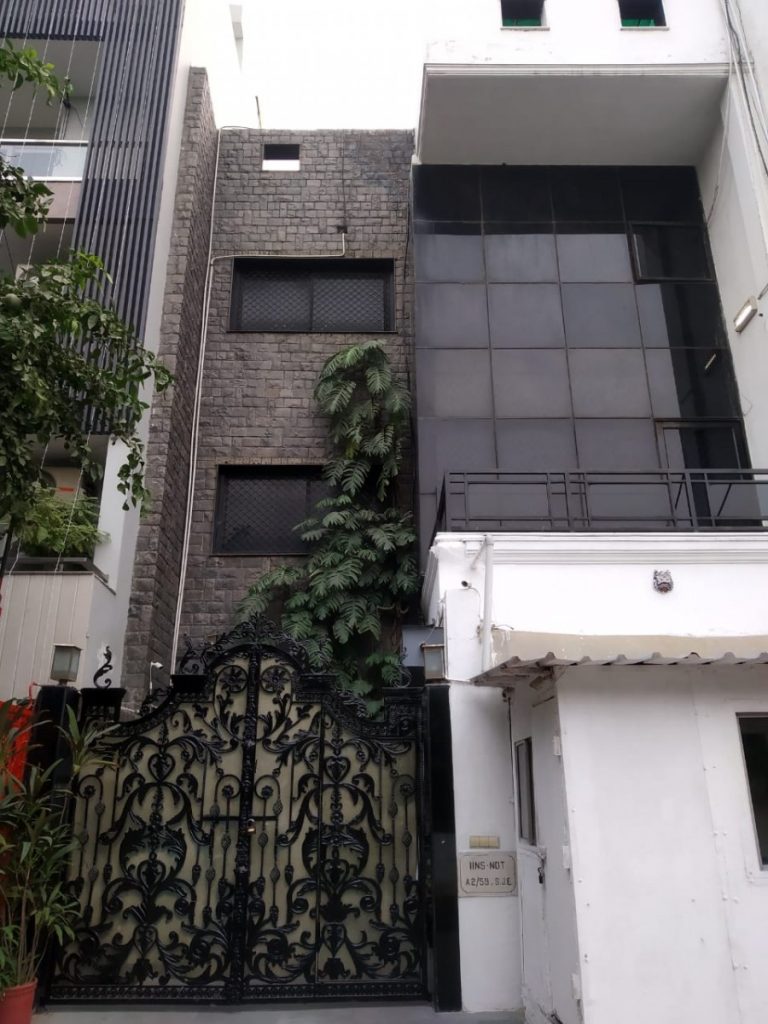 A picture of the building at A-2/59, Safdarjung Enclave. Photo: Avichal Dubey/The Wire

A recent article in The Week has also revealed how the Srivastava Group has been linked to a dubious news site in Brussels that was re-purposing content from Russia Today.

The group claims to have offices in Belgium, Switzerland and Canada besides New Delhi. The Geneva number listed on the company website did not exist and the Edmonton, Canada address listed as an office of the group also turned out to be an address of a Punjabi wedding and event management business called In Vogue Weddings and Events.

Sham companies of the Srivastava group

But these aren’t the only questionable details on the group. The Srivastava Group lists a host of companies as part of its business. But documents filed with the RoC reveal most of these companies transact no real business, which raises questions on how this group was able to cobble together a group of MEPs, manage a meeting with the prime minister and organise a tour programme to Kashmir which is out of bounds for opposition party leaders in India.

A simple database search reveals that Neha and Ankit Srivastava are common directors on seven companies of which three have been struck off.

A2N Broadcasting Limited posted a loss of around Rs 2,000 last year. It has no assets and no revenues. It has a balance of Rs 10,000 with Citibank and Rs 10,000 with the Oriental Bank of Commerce.

Srivastava Medicare Private Limited, with a paid up share capital of Rs 1 lakh, posted a loss of Rs 2.48 lakh for the financial year 2018.

New Delhi Aviation, with a paid up share capital of Rs 1 lakh, is involved in “activities of travel agencies.”

A2N Energy supply, again with a paid up share capital of Rs 1 lakh, is into hot water supply.

Srivastava Group Private Limited, incorporated in 2018, also has a paid up share capital of Rs 1 lakh.

ANR Healthcare Private Limited with a paid up share capital of Rs 1 lakh posted a loss of Rs 31.56 lakh for financial year 2018.

Attempts by The Wire to reach the office holders of the International Institute of Non-Aligned Studies and Srivastava Group have proved unsuccessful.