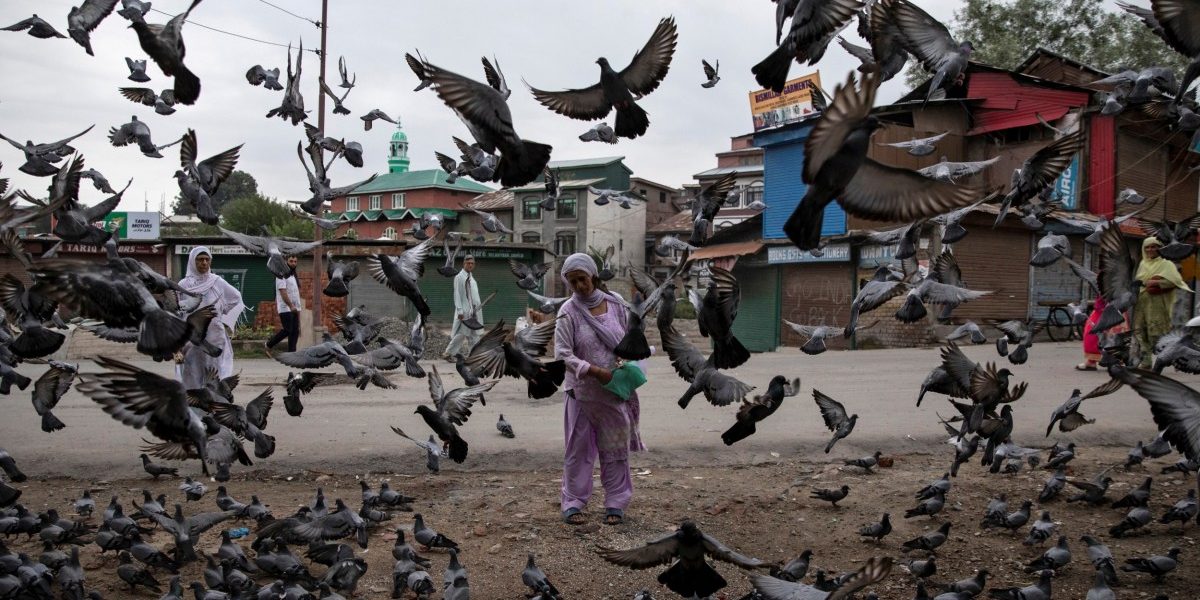 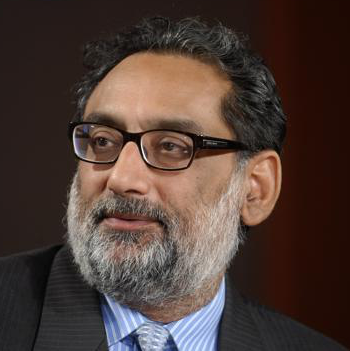 Three-sixty-five days down the road, the Vale of Kashmir has been shut for more than 300 days; under a political lock jam till January end and then the pandemic lockdown from March onwards. The information chokehold has been so severe that the local papers can be useful in the morning but not for a read. The bureaucratic capture of governance with no stakeholder engagement, local political involvement or public participation, has taken Kashmir back to the pre-1931 era.

For the people of Kashmir, the last one year has been worse than the peak of militancy in the 1990s. More than the physical violence, this time around, people have been subjected to psychological violence involving intense humiliation and intimidation constituting, as it were, an assault on the mind analogous to a physical blow to the body and the being.

A potent form of political commentary and communication in Kashmir, rumour, was exploited by the state to exacerbate local fears and apprehensions. A classic “weapon of the weak”, was transformed into an instrument of psychological violence which added more to the experience rather than the expression of fear and uncertainty. Life became hell. A common expression that one heard from a cross section of Kashmiris all through the year translates as, “the air hangs heavy and it suffocates”.

For a society already enmeshed in political, subjective and symbolic forms of violence, this psychological brutalisation has done immense damage to what anthropologist Veena Das calls “the experiences of self, community and nation”.

No wonder then, the ring of rumours that was produced and controlled by the powers that be, is now being re-crafted and appropriated by the people into a language of reassurance: “resist to survive”. The atmosphere of silence that is suffocating Kashmir is drowned in the drum beating of jubilation across the Pir Panchal.

Hence, the BJP, with a lot of political effort and ingenuity, has transformed Kashmir into a “Muslim problem” of India. It wasn’t so even when the Kashmiri Pandits were forced to flee in 1989, despite there being undeniable communal overtones and the subsequent reactions on both sides since.

This is not to deny that the religious idiom has played an important role in the evolution of Kashmiri nationalism and in the conflict over the years. Yet, it has never been the defining feature of politics and the political struggles until recently. By being bracketed as a Muslim problem, the religious identity is now gaining primacy over the primordial ethnic identity(ies) in Kashmir. This overt Muslimisation of the Kashmir problem fits in rather snugly – even complements – the Islamisation of an ethno-national movement engineered assiduously by Pakistan.

The Kashmir issue which hereto was about people and their rights under two constitutions reflecting a social contract is now about religious belief and faith groups pitched against each other. This has far reaching consequences, both in terms of how the cause of the conflict is being attributed to religion, as well as how a “desirable” solution and the legitimacy for achieving the goal of that resolution is then outlined. Not surprisingly, changes have been rapidly made in the domicile rules and delimitation with unique features applicable only to J&K. The effort is to convert a demographic majority into a political minority. This will ensure alienation from representative power. Rest will follow axiomatically.

All this is happening in Kashmir at a time when the “Muslim problem” in the rest of India is seeing a renewed festering as a direct consequence of the undeniable process of “othering” of the Indian Muslims. In addition to the direct assaults on Muslims (among other religious minorities), the “othering” also mirrors the political homogenisation of Hindus. This is being done with an open disregard for the Constitution of India, paving the way for a republican democracy to become a majoritarian democracy.

Internationally, these developments have radically altered the perspective on, and the perception of, Kashmir. Till now, nationally and internationally, any action in Kashmir was seen and justified as a response to, and retribution for, challenging the territorial integrity of India.  The international community did take a negative view but that was restricted to human rights violations.

Why Lal Chowk, which predates Tahrir Square as a site for protests by decades, never became the iconic site that the latter is, is because of India’s strategy and diplomacy at the international level. There has never been any serious political support for the armed insurgency in Kashmir on the high table of international diplomacy. In the post-Taliban era, the tolerance for this was very low. There may have been courtesy criticism in forums like the Organisation of Islamic Countries, but India rarely had to face a concerted opposition, let alone an embarrassment on this front.

Now, the redefined India, is increasingly being seen as oppressing the minorities; in particular the Muslim minorities. Be it the National Register of Citizens, the Citizens (Amendment) Act or the silence of the state on communal riots and assaults. Importantly, the only state where Muslims  are in a majority, Kashmir, has ceased to exist. It has been erased from the political geography of India. Its constitutional construct and the associated legislative lexicon has been dismantled. This act of symbolic violence has in effect meant the systematic downgrading, disempowering and disenfranchising of a Muslim majority.

Not surprisingly, around the rest of the world, a narrative is building up about India persecuting its minorities. Public opinion in the Islamic world has perked up in the past six months. Even though the governments of key Islamic countries, be it Saudi Arabia or the United Arab Emirates, haven’t reacted formally as yet, others like Turkey and Malaysia have been more than active.

It is perhaps for the first time ever that Pakistan is being successful in dominating this narrative. Of course, the US has more than contributed to this development post the ‘Afghan deal’. The movements of the Chinese troops along the border, which rang alarm bells all around, is a direct fallout of the situation in Kashmir. The moot point is that the goodwill of the global community for India, in particular liberal political opinion, may be at a premium in the near future.

Many years back some graffiti on the wall of a security bunker in a village in the Valley read, “Here to win the hearts and minds of Kashmiris”. This had been lightly scored over and written right below, bigger and bolder, was, “Get them by the balls, hearts and minds will follow”. At the time, it sounded like a high-strung Army officer’s angst.

Looking back, it was the writing on the wall; 20 years ago.

Haseeb Drabu is an economist. He was also the finance minister of the erstwhile state of Jammu and Kashmir