Rights organisations, farmers groups and butcher communities have already expressed their opposition to the proposed Bill, saying it would curb individual freedom and impact the livelihood of many communities. 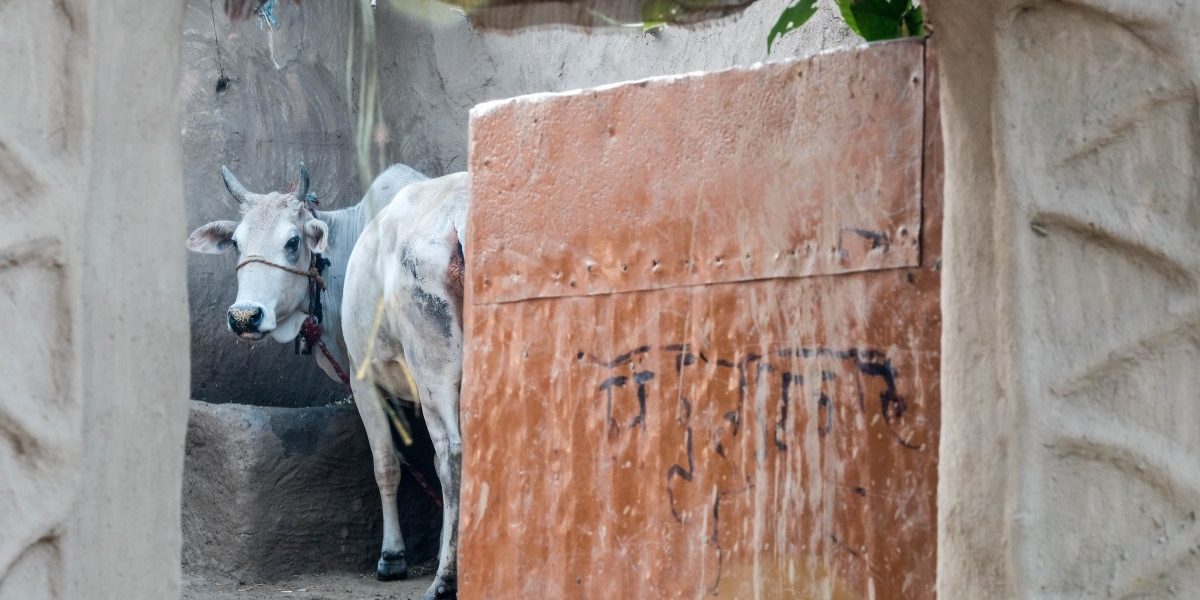 Mangaluru: On November 27, addressing the media, Karnataka animal husbandry minister Prabhu Chavan said, “After the government came in, we had promised – go mata is our mother, they should not be slaughtered. The Bill will 100% be introduced this coming session.” He was announcing the decision taken in the cabinet meeting held in Bengaluru to introduce a Bill that aims to achieve the BJP’s long-standing goal of a stringent anti-cow slaughter law in the state.

The Bill, if implemented, will impose a blanket ban on cow slaughter and the sale and consumption of beef in the state. Apart from the prohibition of cow slaughter, the Bill also bans the slaughter of the calf of a cow and bull, bullock, buffalo male or female and calf of a she-buffalo too.

The Bill revives the BJP’s plan, first mulled in 2010, to ban the slaughter of cattle. In that year, the B.S. Yediyurappa government introduced the Karnataka Prevention of Slaughter and Preservation of Cattle Bill, 2010. However, among staunch opposition, the BJP could not succeed in getting the law passed. And when the Siddaramaiah-led Congress government assumed power in 2013, the Bill was abandoned.

A decade later, the Yediyurappa government is once again attempting to pass the Bill, something the BJP had mentioned in their 2018 manifesto too. 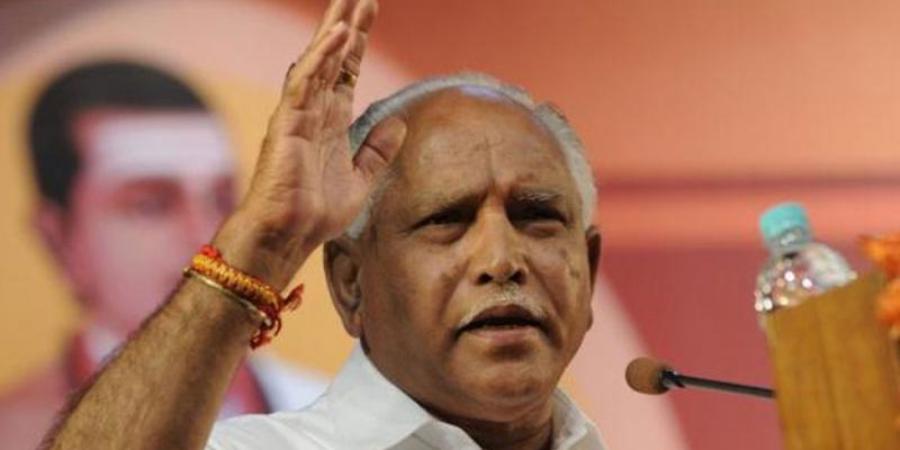 Cow slaughter is forbidden in most parts of the country. In Karnataka, the anti-cow slaughter law – The Karnataka Prevention of Cow Slaughter and Cattle Preservation Act, 1964 – has been in force. Unlike the new proposed Bill, under the 1964 Act, permits the slaughter of bulls, bullocks and buffaloes if they are more than 12 years old or if they are unfit for breeding/do not give milk.

Also Read: Whatever the BJP May Say, the Cost of ‘Protecting’ Cows Is High

Opposition from rights, farmers and other groups

The new proposed Bill is facing opposition from human rights groups, farmers associations and several butcher communities in the state. If passed, the cow protection Act will not just stop sales of the meat in the state and thereby directly impact the Qureshi butcher community but also hurt farmers and cattle herders deeply, farmers’ organisations feel.

For farmers, too, looking after an old, ailing cattle is not a viable option. In September, several farmers and anti-caste organisations had come together to oppose the state’s move.

J.M. Veerasangaiah, working president of the Karnataka Rajya Raitha Sangha, said at a press conference organised in Bengaluru at the time that Yediyurappa had failed to enact the law in 2010 because of opposition from the farming community. “The farming community is suffering severe economic hardship in the state because of the pandemic. The sale of aged cows, bullocks and buffaloes allows a farmer to alleviate his dire situation slightly and this law will even prevent that. Somehow, the BJP’s ideology wants us to feel that vegetarianism is supreme whereas non-vegetarianism is bad, but how will the poor, Dalits and religious minorities get nutritional food without beef?” he asked.

R. Mohan Raj, the state convener of the Dalit Sangharsh Samiti, had called it an attack on an individual’s choice of food. “Food culture is unique and the constitution gives everyone the right to eat whatever they want.  This anti-people’s Bill should not be tabled… The BJP shows that they are targeting Muslims, but their real target is Dalits,” Raj said.

On December 1, a Qureshi butchers association met the former chief minister and the current leader of the opposition Siddaramaiah, appealing him to oppose the Bill in the assembly. Siddaramaiah, a vocal opponent of the Bill right from the start, has been questioning the BJP’s intent. “Why is Cow slaughter not banned in Goa even though @BJP4Goa is in power? Why only in Karnataka?” he asked in one of his messages on social media.

Why is Cow slaughter not banned in Goa even though @BJP4Goa is in power? Why only in Karnataka?

Leaders from Muslim community shared their concerns about the impact on their livelihoods if ban on cow slaughter is implemented.

Regardless of the law, there has been a long history of violent vigilante campaign in Karnataka against the consumption of beef. As early as in March 2005, a father and son duo were paraded naked for hours and then violently attacked, allegedly by a mob that included members of the Hindu Yuva Sena, Bajrang Dal and the Vishwa Hindu Parishad. The victims, identified as Hajabba (60) and his son Hasanabba (25), suffered several internal injuries in the mob attack. The same year, another person, Azaruddin, was attacked while transporting a legitimately purchased cattle from Amasebail near Kundapur to Moodabidri in Dakshin Kannada in a tempo. Azaruddin was killed on the spot and one policeman who had intervened was also severely injured in the attack.

Shabeer Ahamed of the Karwan e Mohabbat, a people’s campaign for solidarity to survivors of hate crimes, says that with or without the Bill, the state has witnessed several violent attacks, many of which led to deaths. “Several vendors and cattle transporters have been targeted across the state. These attacks were all in the public space, in full public view. But almost all have led to acquittals,” Ahamed says.

Since 2005, at least nine persons have lost their lives and close to 200 other incidents of mob vigilantism against cow trade and slaughter have been reported across Karnataka. Most of them were cattle transporters who belong to lower socio-economic castes such as the Qureshis. The most recent incident was from 2018, when a suspected cattle trader Hussainabba was killed in Udipi district.