That Dubey had a finger in every pie was visible from the disclosure that he ensured a complete blackout in his village on the fateful night when he ambushed the police team. 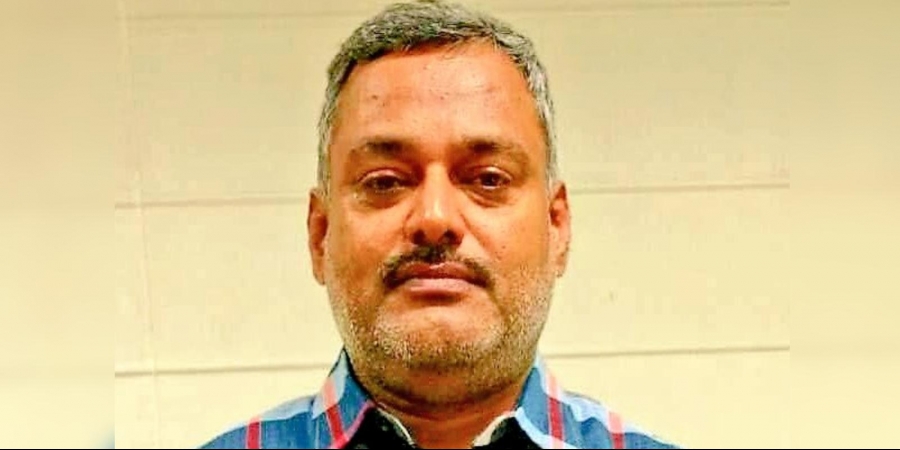 Lucknow: The Uttar Pradesh police had not added history-sheeter Vikas Dubey’s name to the list of top 10 most wanted criminals in Kanpur.

Dubey was responsible for the deaths of eight policemen who were attempting to raid his premises on Thursday night, and is still absconding. A close aide of his, who has been arrested, indicated that Dubey was warned of the raid by someone from within the police.

It appears that Dubey’s clout with politicians across party lines and connections in the corrupt police allowed him to go scot free, despite his chequered criminal history. He was seen as the uncrowned don of Kanpur’s crime world, and successive political parties sought his help to win elections in the region.

In fact, the turning point in his criminal career came in 2001, when he chased influential BJP leader Santosh Shukla, who held a ministerial rank post, inside a police station before shooting him multiple times. Even as the sensational killing was carried out in front of more than a dozen cops, who were present at the Shivli police station, each of them turned hostile when the time came to provide their eyewitness account. The result was the obvious – Dubey was acquitted by the trial court due to “lack of evidence” and “absence of eyewitness”.

His clout with the police can be gauged from the fact that despite specific feedback from now slain deputy superintendent of police Devendra Misra to the Kanpur (Dehat) SSP, no action was initiated against Dubey.

On March 14, 2020, Misra wrote a detailed letter to the then Kanpur (Dehat SSP), Anand Deo, pointing out how Dubey had been allowed to go scot free despite “more than 150 criminal cases pending against him in Kanpur and neighbouring districts”. Misra also sought to draw Deo’s attention to the unholy nexus between one of his “shady” sub-inspectors, Vinay Tiwari, and Dubey. Tiwari has now been suspended from service for allegedly passing critical information on to Dubey. 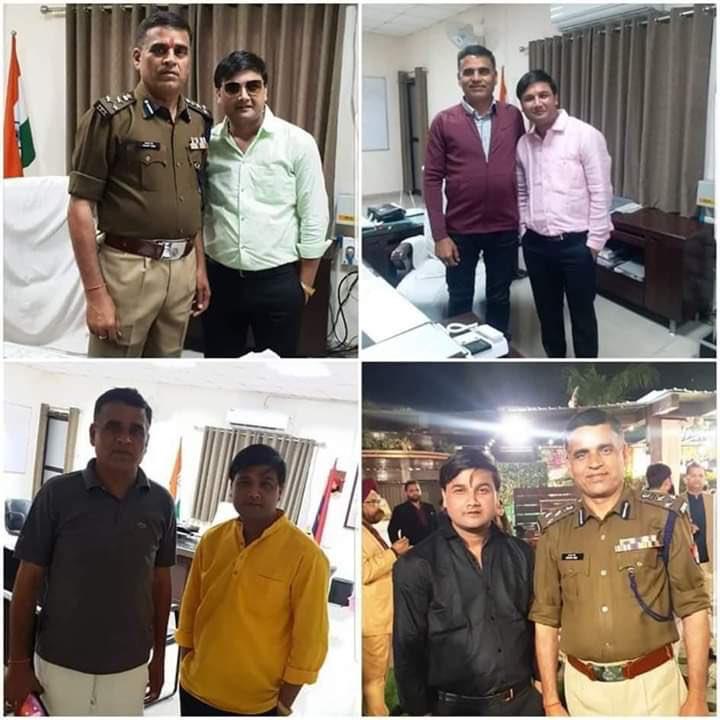 Misra even went to the extent of disclosing how another investigating officer had watered down a serious criminal complaint against Dubey by converting an extortion case into one of “old enmity”. However, Deo, the SSP, chose to look the other way and did not even respond to his subordinate’s report. On Monday, nearly four full months after Misra sent his letter, an IG rank officer was sent to inquire into its allegations. Deo has since been promoted as DIG in the special task force. His photos have appeared on social media with Dubey’s men in the past.

That Dubey had a finger in every pie was visible from the disclosure that he ensured a complete blackout in his village on the fateful night when he ambushed the police team detailed to arrest him from his fortress-like den. Local electricity officials have gone on the record to declare that they arranged a “shut-down” following a phone call from the police station. It was under the cover of darkness that the police team saw eight personnel brutally killed. Misra was literally butchered with an axe, while six cops received gunshot wounds on their backs while trying to flee from the scene. Two of them are currently critical.

Having failed to track down Dubey, even 72 hours after he killed eight policemen in Kanpur’s Bikru village, the Uttar Pradesh police on Monday chose to raise the bounty on him to Rs 2.5 lakh.

Police are not ruling out the possibility of him having crossed over into Nepal through the long and porous border, barely 250-300 km from Kanpur.

The reward on him was initially started at Rs 50,000 and was raised to Rs 1 lakh on the second day, followed by the latest hike.