The Swachh Bharat Mission-Gramin's achievements are built on shaky data left behind by the UPA government. 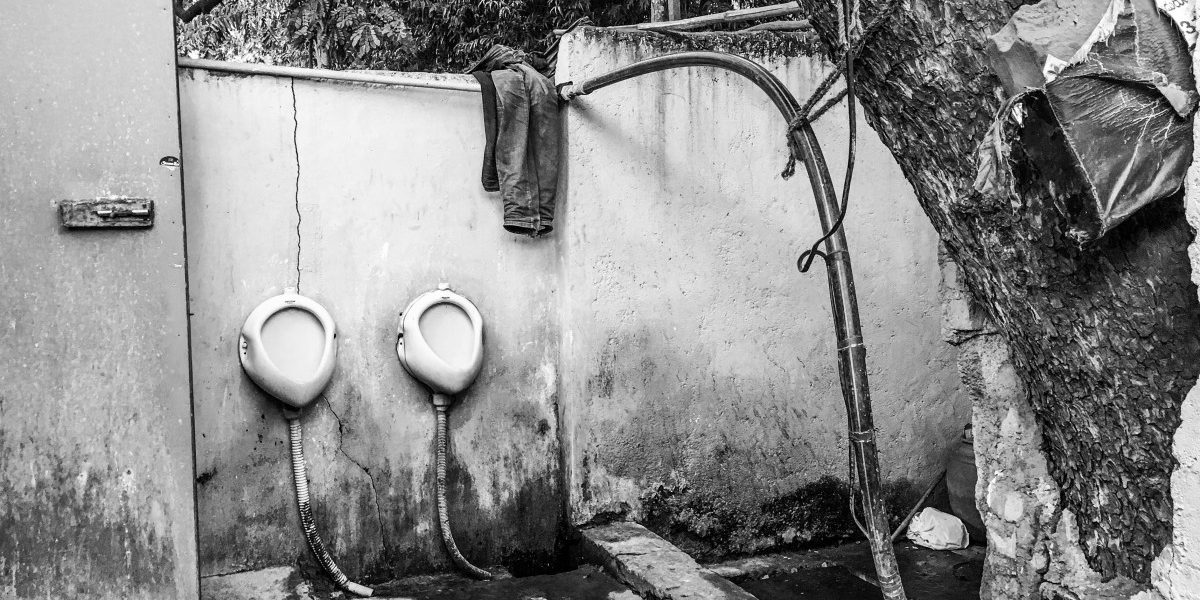 The Census 2011 told us only 32% of India’s rural households had toilets. Other studies showed that a fewer number of those households actually used those toilets.

Under the Narendra Modi government’s Swachh Bharat Mission (SBM), much has changed. Firstly, commitment has come from the highest level of government, especially the prime minister. By all accounts, the secretary in charge of SBM is a remarkably driven man.

Secondly, under SBM, for the first time, the government is focusing on changing behaviour on a large scale. In fact, India is implementing the world’s largest collective behaviour movement for rural sanitation.

Third, there is new focus on verification of ODF (open defecation free) status by monitoring toilet use. Earlier it was counting the number of toilets built. SBM guidelines specifically state that the focus has to now be on counting ODF villages. However, the two have gone together (as we show below).

Fourth, money has been allocated on a scale hitherto unheard of to hire the staff to mobilise communities around sanitation. Half a million Swachhagrahis have been deployed in villages and districts (who, of course, need more support and training).

In 2014, the prime minister announced the goal of eliminating open defecation by 2019.

The speed with which toilets are being constructed has indeed gained momentum. Over 4.5 million toilets had been constructed between October 2014 and October 2017. This then jumped to 9.12 million by December 30 2018, and the number rises every minute as you watch the clicker on the ministry website.

At this point, the natural question to ask is if whether these claims are credible.

There has been no credible, independent survey (till very recently) that can offer a useful nationally representative estimate of the fraction of rural persons defecating in the open.

Let me explain further. Prior to the national Census of 2011, for which the data is reliable, the UPA-II government’s website was claiming that 72% of rural households had a toilet. However, the Census revealed that only 32%  had a toilet – which tells you how reliable government data on such target-driven programmes is. The government then promptly conducted a survey in 2012 which found that actual toilet coverage was 36% of households.

What is most important for our purposes is how the current Modi government agrees that 96% rural sanitation coverage has been achieved in four years.

If we assume that the 2012 base is correct, then the 96% current coverage is “correct”. But the current government has not bothered to check whether the 2012 baseline data about households with toilets is correct – forget about the actual use or functionality of the pre-2012 toilets today, or even in the year 2012 itself.

In the 2012 survey, those who had received incentives to build a toilet during previous government programmes were to be excluded in the new list for toilet subsidy in 2014, prepared by the current government. As there was little focus on behaviour change pre-2012, studies show the toilets would not be functional after lack of use.

Around nine million families are in this category at the national level – who are not to be provided toilets by the current SBM-G programme, as they are ‘assumed’ to have toilets – since they got a government subsidy to build one.

However, there are additional problems with the data. Note that prior to 2014, the government’s focus was on building toilets for BPL (below poverty line) households only, and there are other programme studies that demonstrate that the BPL list itself was characterised by large inclusion and exclusion errors.

Even more, the Above Poverty Line families never were to be provided subsidies to build toilets, either then or since 2014. Even if all so-called BPL households have since 2014 been provided toilets in the 27 states/UTs now declared ODF, the APL households were and still are required to build their own toilets – which they may or may not do, depending upon whether they are convinced of the need for giving up the centuries-old habit of defecating in the open.

The SBM-G increased toilet construction, but is still focused on the so-called BPL. The APL households – who are several times larger in number in every village than BPL ones – are supposed to construct toilets through collective behaviour change. There is no data available on the government’s website regarding coverage of APL households during SBM-G.

Meanwhile, the Union Ministry of Drinking Water and Sanitation has since October 2014  declared districts and villages ODF on the basis of the 2012 baseline coverage of toilets built.

A recent survey in late 2018 by the Research Institute for Compassionate Economics reports conclusions that are consistent with our analysis. Between 42% to 57% of rural people (in UP, Bihar, Rajasthan, MP) over two years of age defecate in the open, with a preferred estimate of 43%.

This result contradicts the government’s claims that open defecation has been eliminated in these states.

However, the good news is that in the four states, open defecation fell from about 70% of people  in 2014 (the same households had been surveyed then), to about 44% of people in 2018.

The RICE study reports that nearly the entire change in open defecation between 2014 and 2018 comes from increases in latrine ownership, rather than from changes in behaviour.

Clearly, there are many substantive challenges that face a well-meaning prime minister and secretary determined to declare villages have become ODF.

First, few people in villages want the pit latrines provided by the government, so in many cases funds spent on latrines do not result in functional latrines. Moreover, changing mindsets remains a challenge: acceptance of twin pit toilets is still a problem, as APL people in villages want a septic tank, although it: requires more land as its pit is bigger, more money, is unhygienic and requires emptying. Rural people still think that a twin pit is a government toilet for poor people.

More education and communication is needed to advocate that a twin-pit latrine is safe and scientific, easily built, costs less, easy to empty, and the waste can be used as manure. But there are question marks about IEC fund allocation and utilisation in SBM-G.

Also read: In Several UP Villages, Toilets Exist Only on Paper

Third, there is the challenge that some district officials using coercive methods to stop open defecation to achieve targets. This is not behaviour change. A centuries old problem in India requires constant efforts to change the mindset of the people.

The RICE study reports that the SBM routinely used coercion and threats to achieve toilet construction, and in more limited cases, use. Coercion included harassment, fines, denial of public benefits, and in some cases even detention by the police. They find that ST and SC households were more likely than households from other social groups to report experiencing coercion.

The study reveals how administrative data leads to misleading claims by the government. Many elected leaders and village secretaries readily stated to researchers that block and district officials expected them to fill out the paperwork claiming “open defecation free” status when about 80% of the households owned latrines. This is the reason that the two RICE studies (mentioned above) find little difference in use among latrine owners in 2014 and 2018.

In fact it becomes why coercion is used: rapid timelines for latrine construction imposed on local officials by block and district officials “were part of the reason that coercion was such a widely used tool in SBM implementation”. In fact, the 2018 survey finds that more than half of households in the focus states are aware of some form of coercion in their village.

The major dangers resulting from a subsidy-driven programme are:

1) Constructing toilets without collective behaviour change; if even one person still defecates in the open that village cannot be declared ODF;

3) Lack of ownership and partial usage of toilets, with some household members continuing OD; and

4) Leaving out those least able.

Under the circumstances, declarations of ODF to meet targets when the reality lags far behind is almost inevitable. The 26 percentage point reduction (70% to 44% in four states in the RICE study of 2018 compared to their 2014 study in the same states) in individual open defecation over a four year period (more than six percentage points per year) was rapid compared to the likely rate of decline in earlier years.

The National Family Health Survey (3rd and 4th rounds) finds that household-level open defecation in the region declined at less than two percentage points per year (from about 87% of households to about 70% of households) between 2005 and 2015.

Between Census 2001 and 2011, the number of rural households with toilets had increased at roughly one percentage point per annum. Even if that rate has trebled since then, the 32% could have increased to 52% of rural households today in India as a whole. The share of villages “free of open defecation” of this 52% however is anybody’s guess.