By launching a campaign to inspire travellers to give up their subsidies, the Railways hope to cut their losses in the passenger segment.

The campaign will not target passengers travelling in third AC and ordinary second classes. Photo: Santulan Mahanta/Flickr (CC BY 2.0)

New Delhi: The Indian Railways hopes to cut the significant losses it has suffered by urging passengers to give up their ‘ticket subsidy’ in the first AC (air conditioned), second AC and sleeper class segments.

The campaign, which as reported earlier, will be called ‘Give it Up’, will attempt to inspire comparatively well-off passengers to pay between 26% and 71% more, depending on the ticket category.

Sources have told The Wire that the campaign — which will be taken up on war-footing basis — will not target passengers travelling in third AC and ordinary second class (unreserved) segments.

People who travel on suburban trains for their daily commute will also not be asked to give up their subsidy. The project will be in line with the Centre’s programme to get only well-off and middle-class citizens to give up their LPG cylinder subsidy.

The Indian Railways, on average, pays 43 paise per rupee for each ticket as ‘subsidy’. This is not a traditional subsidy, insofar as it comes from the central exchequer, but is instead cross-subsidised from the money the national transporter makes from its freight operations.

According to the railways’ internal data, the first AC segment has the maximum ‘subsidy’ of 71 paisa per rupee, while it is 37 paise in the sleeper and 26 paise in the second AC segments.

These details will, from now on, be printed on tickets and passengers will have the option to give up their subsidy while filling up reservation forms. The software of the ticketing system will be updated by Centre for Railway Information Systems accordingly. 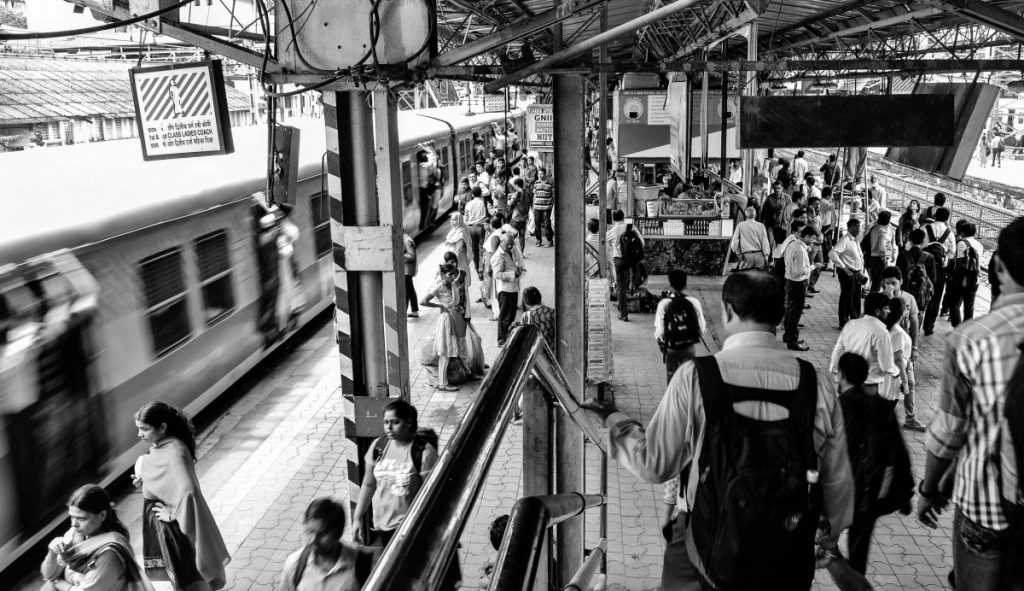 Officials, however, have expressed apprehension that the project might not yield the expected results. Photo: Rajarshi Mitra/Flickr (CC BY 2.0)

Though the Railways incurs a loss of Rs 14,000 crore in passenger trains which are not in the mail and express category — losses of Rs 12,000 crore are also incurred in ordinary second class and Rs 6,000 crore in suburban services — these classes will be exempted from the campaign.

However, a senior official in the know told The Wire that the ‘Give it Up’ campaign is likely to garner about Rs 10,000 crore only. “Unless the unreserved second class and suburban service fares are rationalised, the revenue earnings will not be substantial,” the senior official, who declined to be identified, said.

Seeing that the third AC segment has proven to be profitable for the Railways, it has also launched the Humsafar service, which has only the third AC class, for various routes.

Additionally, to reduce the losses incurred in running passenger trains, the Railways is embarking upon the public-private partnership model, and inviting private players to run trains.

Trains running on this model will first ply on the Delhi-Lucknow route. The Indian Railway Catering and Tourism Corporation (IRCTC) has already been assigned the task of putting the system in place for this.

Both the private passenger train operation and the ‘Give it Up’ campaign are part of the Railways’ 100-day action plan.