How the Tourism Industry Can Be an Agent for India's Advancement

Besides creating jobs, the tourism industry can build a positive image for the country, leading to a 'virtuous circle' of benefits. 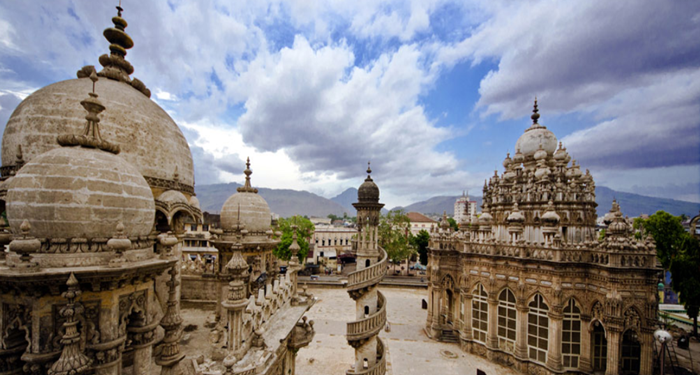 In tourism minister K.J. Alphons, India has a go-getter. People have high expectations and hope he will bring a new vision to tourism promotion. I refer here mainly to foreign tourists, also underscoring that any improvement in facilities will directly translate into gains for domestic tourism as well. Boosting India’s share in the global tourism market was a personal priority in my working career, in different foreign service assignments. From that continuing interest, I offer some suggestions.

Does anyone remember the tourism slogan we used right up to the early 1990s: ‘India, a world unto itself’? That was a philosophical statement, reflective, even inward looking. It also represented the anti-thesis of tourism marketing. Happily, we adopted ‘Incredible India’ in 2002, and that truly moved our promotion to a higher gear.

The UN World Tourism Organization (UNWTO) in its 2017 report places the number of tourists coming to India in 2016 at 14.5 million; since 2014, the figure includes NRIs. These NRI visitors mainly come to India for family reunions, but they do behave like regular foreign tourists for some of their time in India. Yet, it is wise to exclude them from our figures, as is the practice at the tourism ministry; it is best not to conflate the two streams. The number of real tourists computed by the tourism ministry is lower – 8.8 million in 2016. But this is still a good figure, considering the average length of stay of tourists is over 20 days, which is much higher than in other countries, including Southeast Asia and China.

The 2016 figure represents an impressive 9.5% growth over the previous year; global tourism growth was just 4%. Even more striking are tourism earnings – $22.4 billion in 2016. We compare poorly with China’s numbers, placed at 154 million tourists by UNWTO, but the bulk are visitors from Hong Kong, Taiwan and Macao – their real foreign tourists are around 30 million. China earns a total of $168 billion – their per tourist earning figure is lower than India’s. The country to emulate is Australia, which had 8.2 million tourists and earned a whopping $32.4 billion.

The good news for India is that in the current year the foreign tourist inflow is running about 16% higher than in 2016. Contrary to popular impression, notebandi and the deplorable attacks on tourists, have not had an impact on the numbers. Of course, that does not minimise the acute need for effectively safeguarding foreign and Indian visitors at tourist sites, and improving public safety across our country. When it is widely known that hooligans and thugs throng places such as Fatehpur Sikri, why are effective steps not taken to deal with them? Why is the Uttar Pradesh government not taken to task for this?

Moving beyond these facts, let me offer some actionable suggestions.

First, we must create a national platform that unites official and non-state actors for collective, planned action to give new impetus to the tourism industry. Shouldn’t the tourism ministry regularly consult with key agencies – such as the Ministry of External Affairs (MEA), the Ministry of Culture and the Ministry of Information and Broadcasting (I&B) – and bring bodies such as the Confederation of Indian Industry (CII) and the Federation of Indian Chambers of Commerce and Industry (FICCI) onto a single platform? This would enable it to consider the actions that each entity can take, within its own areas of competence, to implement a national action plan for tourism promotion.

Of course, the very first task of such a body would be to draw up such an action plan, not as a sarkari document, but one produced through a real collective exercise in which different perspectives are taken into account. Such meetings should not be used for ministerial homilies but for real, minuted discussion, backed by follow-up. This may surprise some, but MEA currently plays no structured role in tourism promotion actions. 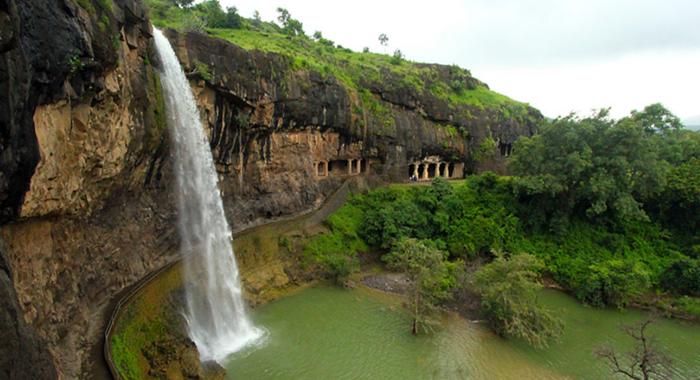 Second, India has only 14 tourism promotion offices abroad, located in countries which are its principal sources of revenue. That is a small number and while some more can be set up, countries can afford only a finite number of overseas offices. The world over, it is the country’s network of embassies and consulates that act as the permanent promoter of external interests. In global reach, through such a diplomatic network, India ranks 12th, with 180 embassies and high commissions, permanent missions and consulates. Australia’s Lowy Institute offers a delightful interactive map of such networks and their location. The tourism ministry needs to better engage and motivate Indian missions to act as dynamic tourism promoters. Example: in my days in Germany (1992-95), the embassy and the tourism office based in Frankfurt, headed by an outstanding director, P.K. Dong, pushed Germany to the top of our European source countries; the embassy worked closely with him. But at the embassy we received zero direction from the tourism ministry.

Third, India has nothing like a ‘Brand Management Board’ to consciously focus on actions that continually project and protect the India brand. Brands and tourism are closely linked. Splendid as ‘Incredible India’ has been, country brands need renewal and reinforcement, as any marketing professional will tell you. For example: Look at the Kenya Brand Board; UK’s public diplomacy board (rather akin to a brand board) is headed by its foreign secretary; in Spain the prime minister heads its board.

Fourth, as best as I know, we have never carried out targeted marketing, to gauge what works and delivers results. This involves selecting a high-income foreign region for a focused campaign, and then implementing a before-and-after analysis; results are visible via the zip codes of visa applicants. Example: one might select Southern California in the US, or Bavaria in Germany, home to the wealthy with high disposable incomes. The tourism offices at Los Angles and Munich, in close collaboration with the concerned consulate generals can carry out a six-month promotional campaign, and then measure the impact. This would serve as a pilot for wider roll out of targeted promotion.

It is the employment potential of tourism, with higher job-creation than any other comparable investment, that is one of its most attractive features. The jobs are also widely distributed across the country, including interior and rural areas. Further, training personnel for the industry is relatively simple. India desperately needs to generate jobs in large numbers. Why does tourism not get higher allocations to permit investment in the needed infrastructure and facilities?

A well-managed tourism industry is truly a magic bullet. Besides its earnings and jobs, it builds a positive image for the country and wins friends, adds to ‘soft power’, and leads to that rare event, what economists call, a ‘virtuous circle’ of benefits. We really must give new impetus to tourism as an agent for India’s advancement.