If the Modi Government Can Sit at the Table With the Taliban, Why Not Kashmiri Separatists?

The Narendra Modi government has a duality of approach to problems in Afghanistan and Kashmir. Inviting stakeholders to contribute to a resolution in the troubled state will be a feather in its cap. 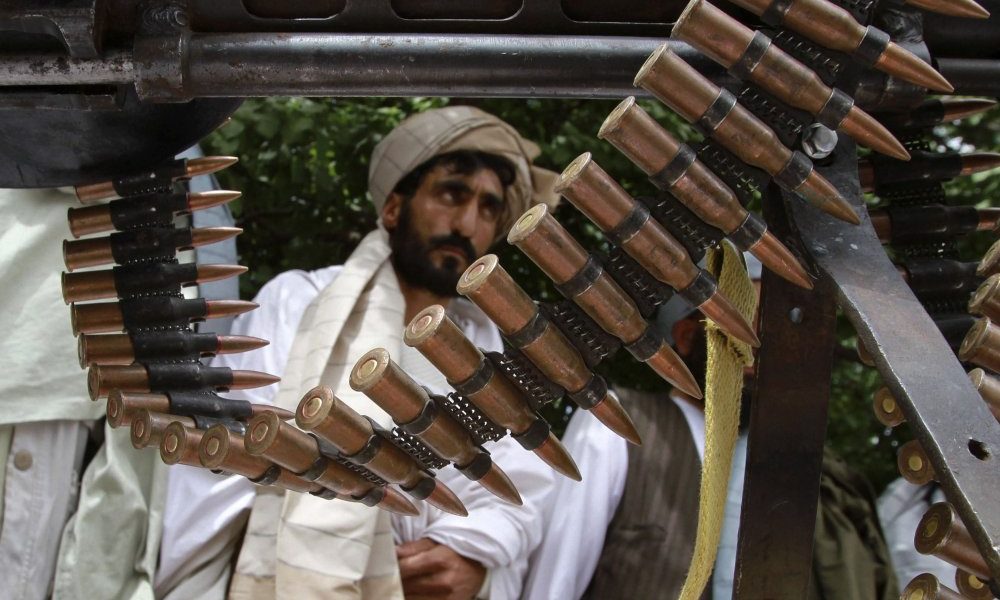 Taliban militants hand over their weapons after joining the Afghan government's reconciliation and reintegration program, in Herat province. Credit: Reuters/Files

As we write, talks are being initiated in Moscow to find a solution to the political imbroglio in Afghanistan after some fifteen years of continuous warfare that has led to no decisive victories or defeats. If anything, America’s longest war there has not only cost it heavily, but brought home to its hawks that Afghanistan brooks no military solution. Many aggressors have sought to quell the Afghans through the centuries, without any success.

The talks now underway involve many countries. What should be of interest to us in the subcontinent is that the Narendra Modi government has chosen to send a “non-official” Indian delegation to assist with the talks, where both the Afghan government and the Taliban will be seated at the table. We think the Indian government has done well to take such a course in Afghanistan.

Also Read: Lessons for Narendra Modi from the History of Jammu and Kashmir

But then, here is the question: is it not curious that the “nationalist” government in India should endorse, however “unofficially” the willingness of the Afghan government to negotiate with the Islamist Taliban who have fought it tooth and nail for decades, but fight shy of talking to the Kashmiri dissidents at home? Let us not be deluded that Dineshwar Mishra’s sincere peregrinations in the state amount to any intent or declaration of the Centre’s will to sit on the same table with either the Hurriyat or even the Hizbul Mujahideen.

Indeed, is it not inexplicable that when even those political forces in the valley who support the accession in principle but bemoan the Centre’s reneging on its agreed terms and conditions call for such negotiations, they should be dubbed “anti-national”, both by the spokespersons of the ruling party and their loyal proponents in the media world? Why, it may be asked, are the Abdullahs wrong in underscoring the irony of the Modi government’s unprincipled and unwise duality of approach to problems in Afghanistan and Kashmir?

Every recourse to strong-arm tactics has fallen flat

This question becomes particularly germane to ask because, as in Afghanistan, only the obsessed bigot would disagree that every recourse to strong-arm tactics in Kashmir has fallen on its face, involving only unconscionable cost in lives. As we survey the scene today, what far-reaching answers have the “surgical strikes” and the relentless cordon, search, kill operations yielded that may be trusted to lead to any lasting resolution of the conflict? Is it not the case that such coercive methods have, if anything, only further alienated Kashmiri youth from any allegiance to the republic, including those who have little love either for Pakistan or for Islamism in general?

The propaganda apparatus of the Centre never tires of lauding the infinite talents of the Kashmiris, or their attainments in diverse intellectual, bureaucratic, athletic fields; or the innovativeness of even teenage Kashmiris in the field of technological inventions. Think what boon they would bring to the republic were the political and social alienation they experience resolved in ways that would put them formally on the footing of non-discriminatory citizenship across the length and breadth of India. 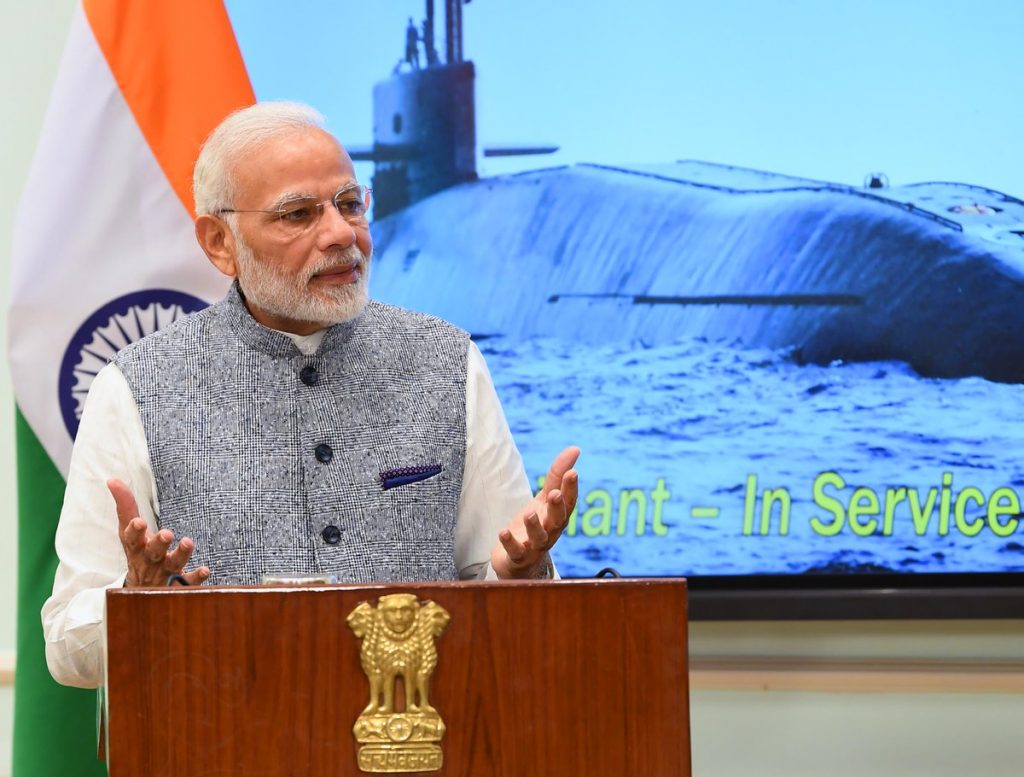 Are the Abdullahs wrong in underscoring the irony of the Modi government’s duality of approach? Credit: narendramodi/Twitter

If the RSS has no objection to the Indian government holding parleys with the Taliban in Afghanistan, surely it could help matters ever so greatly were they to acknowledge the need and time now to do similar things at home. What is sauce for the goose ought to be sauce for the gander as well. It is a pity that the Sangh should be harder on a non-Islamist, Sufi Kashmir than on a patently Islamist prospect in a neighbouring country.

A feather in it’s cap

Indeed, if the increasingly embroiled Modi government would have a feather in its cap and a place in history, it is now that it should grab a parallel opportunity in Kashmir and find an inclusive table to sit around. Every stake-holder could be invited to contribute to a resolution that satisfies a just and honourable consensus, addressing real problems and aspirations rather than shadow-boxing with fake allurements and dishonest retractions.

Many moves by both official and non-governmental agencies of the Sangh in the Hindi heartland raise serious misgivings about this government’s meta-historical impulses towards the Muslim heritage of and contribution to national life. Nothing would help restore its credibility than squarely facing up to the real issues in Kashmir and abjuring a course of action guaranteed to worsen the Muslim zeitgeist in the country. Nor should the Sangh be in any doubt that its age-old obstinacy in this matter would come to nothing but damage the national polity beyond democratic repair.

Professor Badri Raina taught English literature at Delhi University for four decades. He is the author of Dickens and the Dialectic of Growth, The Underside of Things: India and the World, Kashmir: A Noble Tryst in Tatters and other books.