The PCA tribunal decision states that by denying the commercial use of S-band spectrum, the government has expropriated the investments of Devas's foreign shareholders, thus making it liable to pay financial compensation. 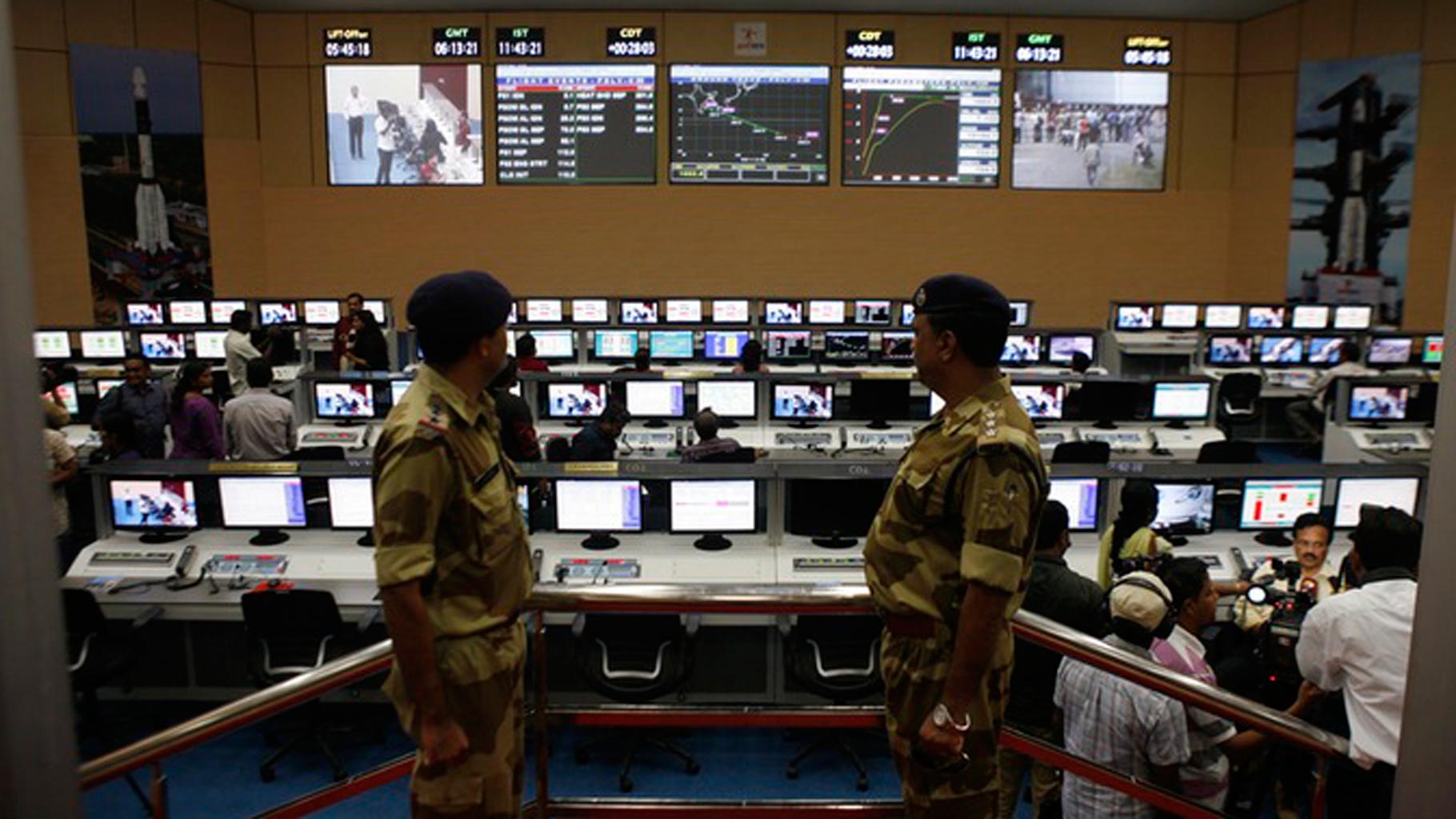 * This story will be updated as more details become available.

New Delhi: An international tribunal in The Hague, on Tuesday, ruled against the Indian government over the cancellation of a contract between telecommunications firm Devas Multimedia and Antrix Corporation Ltd., in a decision that could cost the Centre billions of dollars in damages.

In 2005, the Indian Space Research Organisation’s (ISRO) commercial arm Antrix Corporation entered into an agreement with Devas to lease out satellite spectrum that the Bengaluru-based company could use to provide high-quality telephony and Internet services. The deal involved Antrix committing to manufacturing and launching two ISRO satellites and then leasing nearly 70 MHz of S-band satellite spectrum to Devas for a period of 12 years. In return, Devas committed to paying upfront fees of a little over $30 million.

In 2011 however,  a leaked draft audit report noted that there were potentially a number of irregularities in the agreement including conflict of interest, favouritism, financial mismanagement and non-compliance of standard operating procedures. While two committees that were set up to investigate the matter didn’t find evidence of a quid pro quo between ISRO and Devas, there were a number of procedural lapses that had apparently taken place.

Shortly after the controversy exploded, ISRO decided to annul the agreement, with newly appointed space chief K. Radhakrishnan stating that the S-band spectrum was needed for “larger national and strategic purposes”.

An act of expropriation

The Permanent Court of Arbitration (PCA) at The Hague, however, late last night ruled that the government’s actions in 2011 amounted to expropriation and that in annulling the ISRO-Devas contract, the country has breached treaty commitments to accord fair and equitable treatment to Devas’s foreign investors.

The PCA’s logic is that by annulling the contract and denying the commercial use of S-band spectrum, the Indian government has not only damaged the business interests of Devas but also expropriated the investments of the company’s foreign shareholders. This, the tribunal believes, makes the government liable to pay financial compensation.

“Devas committed to partner with Antrix on a hybrid satellite-terrestrial infrastructure project to bring nationwide satellite broadband wireless access to India. With today’s PCA award, two international tribunals have now unanimously agreed that financial compensation should be paid after the annulment of Devas’s rights,” said Lawrence Babbio, Devas’s chairman, in a statement. “Other courts in France and the United Kingdom have agreed that the award against Antrix ought to be enforced. We prefer a mutually agreeable resolution of this matter. But until that occurs, Devas and its investors will continue to press their claims before international tribunals and in courts around the world.”

The tribunal’s decision is the second such arbitration outcome in the Antrix-Devas controversy, with an International Chamber of Commerce (ICC) tribunal in 2015 finding that the annulment of the agreement was “unlawful”, while awarding Devas damages of nearly Rs 4,400 crore.