In India's Hockey Resurgence, Naveen Patnaik Has Been a Crucial Scorer

As the women's and men's teams aim for bronze, the time is ripe to consider the example set by Odisha's chief minister. 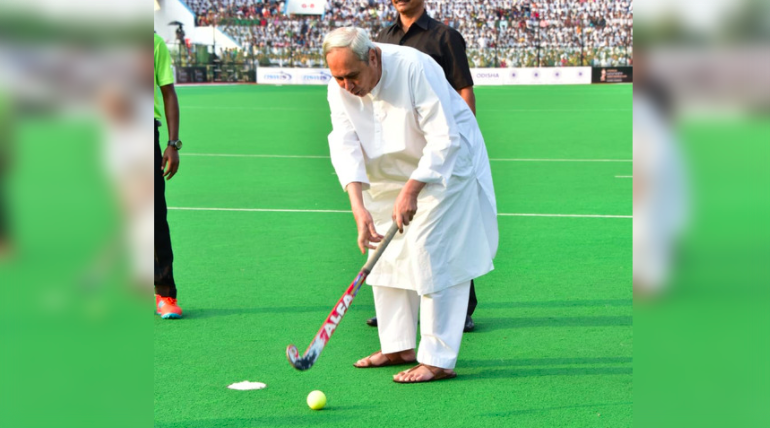 The heroic climb of the Indian women’s and men’s hockey teams to the semi-finals of the Tokyo Olympics had generated huge excitement across the country. Both teams are now going to fight for bronze medals.

While a section said this heralded the return of hockey’s golden age, several on social media attributed the resurgence to Odisha chief minister Naveen Patnaik.

Proud of you girls 👏

Congratulations Indian Women Hockey Team for putting up a brave fight and playing your hearts out in the semi-final match at #Tokyo2020. Your performances have been inspirational and wish all the very best for future. #Cheer4India

Congratulate Indian Men’s Hockey Team for putting up a brave fight in the #Hockey Semi Finals of #Tokyo2020 against World Champion Belgium. What they have achieved so far will inspire a generation of sportspersons. Wish them all the best for future. #Cheer4India

Many recalled his momentous decision in 2018 to get his state government to sponsor the Indian women’s and men’s hockey teams for five years till 2023. It was a  life saving decision for Indian hockey. And exceptional in many ways.

Sahara had withdrawn its sponsorship when the Odisha Mining Corporation, a public enterprise of Odisha, on the instructions of Patnaik, stepped up with Rs 150 crore. The Rs 20 crore provided by Odisha to the teams annually came as a lifeline.

This was the first time a state had stepped up to sponsor a national team.

In an atmosphere marked by frenzied support for cricket, Patnaik’s move stood out. Even before this, he had devoted effort to spotting talent in hockey among tribal youth in the cradle of Odisha’s hockey, Sundargarh district. His government also built infrastructure of international standard

Patnaik, who is said to have been a hockey goalkeeper during his school days, famously said, “Hockey in Odisha is more than a sport; it is a way of life especially in our tribal regions, where children learn to walk with hockey sticks. No wonder Odisha has produced India’s finest hockey talent.”

Notably, the vice-captains of both the men’s and women’s teams at Tokyo are from Odisha. Two players each, in both teams, are from Sundargarh district.

Patnaik also nominated Dilip Tirkey – a celebrated captain of the Indian hockey team – to the Rajya Sabha from the Biju Janata Dal, which he heads.

The move accorded recognition to hockey and importance to hockey players.

“Thirty Eight Champions Created History in the Hockey Field; 130 crore Indians are Justly Proud; Indian Men and Women’s Hockey Teams Have Reached the Semifinals of the Tokyo Olympics; Congratulations and Best Wishes to the Team India; Odisha is Proud Today to Be a Partner in this Glorious Campaign,” the ad said in Odia.

Also read: Has India Always Had a Strong Sporting Culture?

Odisha has also hosted several national and international events, of which the World Cup Hockey Championship in 2018, was the biggest.

Patnaik has meanwhile laid the foundation of what promises to be one of the biggest hockey stadiums in the country, with a seating capacity of 20,000. The Birsa Munda International Hockey Stadium is located in Rourkela of Sundargarh district. The 2023 Men’s Hockey World Cup is scheduled to be held in the stadium. 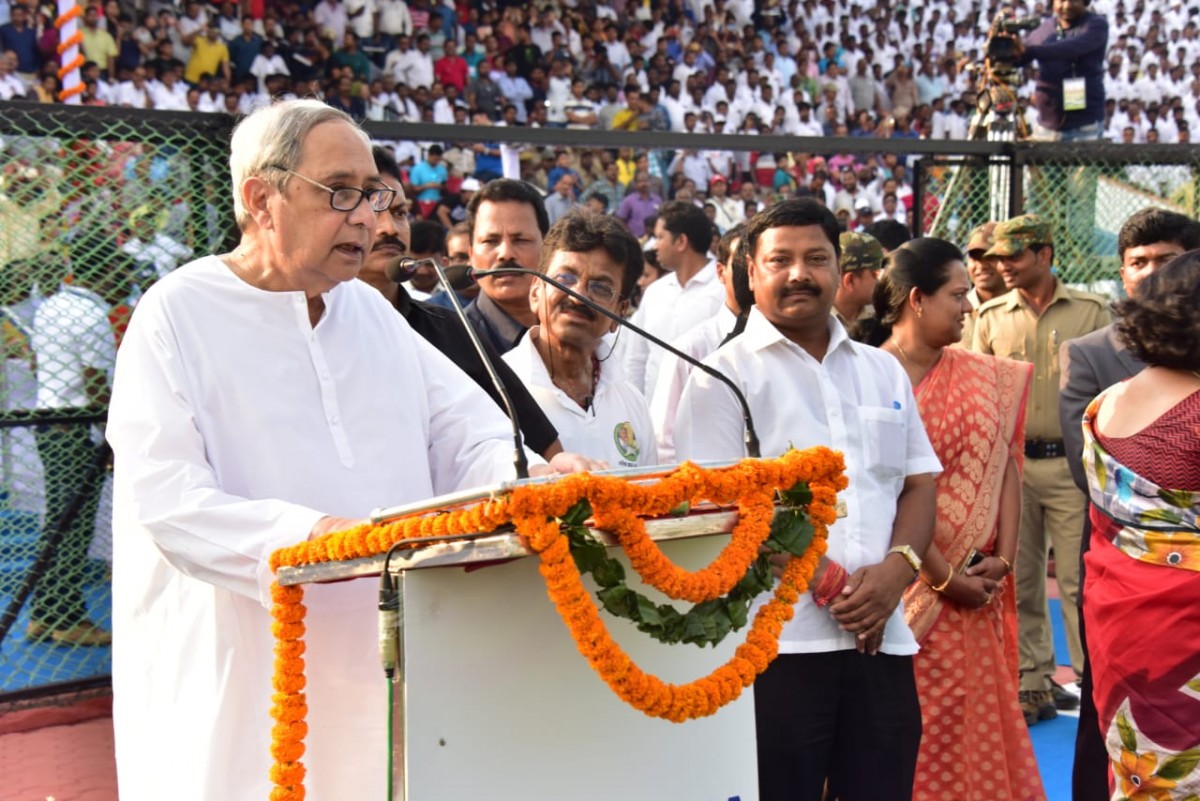 Naveen Patnaik at a hockey event in 2018. Photo: Twitter/@Naveen_Odisha

In addition, the Kalinga Stadium Sports Complex at Bhubaneswar has been made into a ‘High Performance Centre’ which can provide international standard training facilities to players. The presence of physiotherapists has come as a necessary lifeline for players.

These measures have made Odisha a vital contributor to India’s hockey force, at par with Punjab and Jharkhand. Before the Indian women’s team was to play in the semis, Patnaik issued a video message wishing them well.

The decision of the International Hockey Federation (FIH) to confer the FIH President’s Award on Patnaik in 2019 and in 2021 on his Private Secretary and 5T Secretary of the State, V.K. Pandian, further underlines their contribution.

The Parliamentary Standing Committee on Education, Women, Children, Youth and Sports in its 325th report on Demands for Grants of the Ministry of Youth Affairs and Sports recommended, “23 (SAI) Sports Authority of India National Centres of Excellence (NCOEs) in 14 priority and 10 other sports disciplines should be upgraded to High-Performance Centres on the model developed in the State of Odisha.”

In the report there are several references to Odisha’s model for development of sports. Notably, the chairman of the committee is an MP from BJP, a party which is in opposition to BJD in Odisha. The report was submitted to both houses of parliament in March 2021.