Government sources tell The Wire that port management is first line of defence, needs to do more to red flag suspicious consignments. 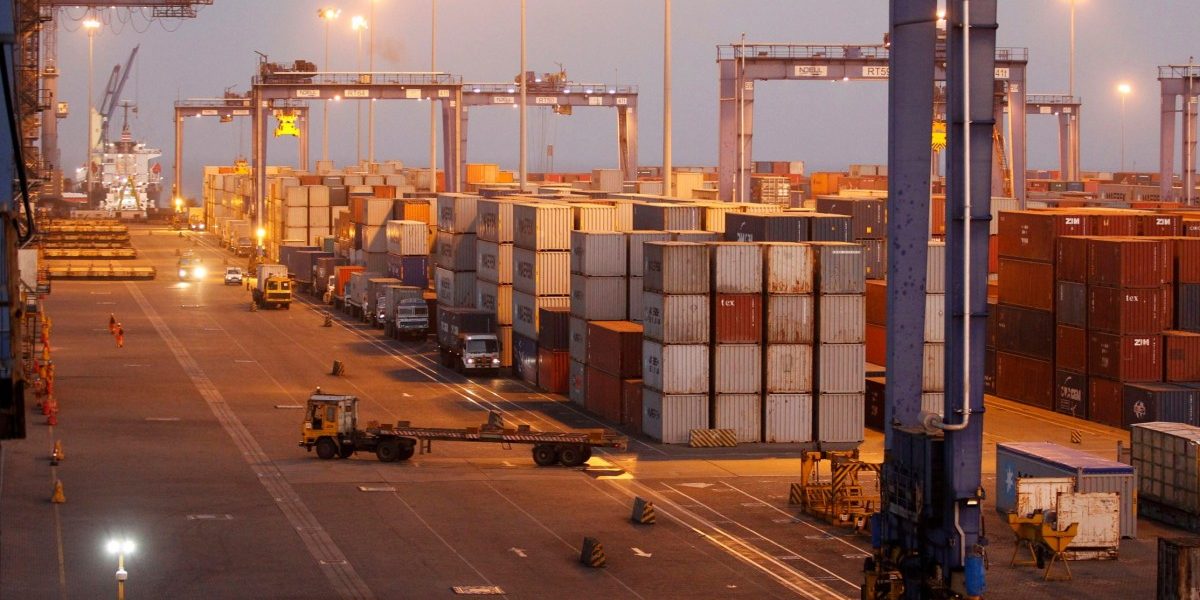 A general view of a container terminal is seen at Mundra Port in Gujarat April 1, 2014. Photo: Reuters/Amit Dave/File photo

New Delhi: Despite the Adani group distancing itself from containerised cargo emanating from Iran, Afghanistan and Pakistan, its Mundra port continues to be the destination of choice for the international drug mafia.

On Monday, Congress Rahul Gandhi raised the issue of at least three consignments of drugs landing at the port, including the largest seizure made in India ever, of nearly 3000 kg of heroin worth over Rs 21,000 crore in September 2021. Soon after the jaw-dropping narcotic haul made national headlines, the Mundra APSEZ had distanced itself from the seizure – stating that the port authorities have no policing powers and therefore cannot check what’s inside the containers. But going forward, it said in an advisory in October 2021, the port would not be handling cargo originating from countries such as Afghanistan and Iran:

“Please be informed that with effect from November 15, 2021, APSEZ will not handle EXIM containerised cargo originating from Iran, Pakistan and Afghanistan. This trade advisory will apply to all terminals operated by APSEZ and including third party terminals at any APSEZ port till further notice.”

Not to be deterred, drug smugglers promptly changed tack. At least two consignments of drugs that have landed at the Mundra port after this advisory have originated from the United Arab Emirates. A spokesperson for the Adani group, when asked by The Wire whether more countries would be added to the list of those Mundra had “banned” as far as containerised cargo originating from there was concerned, reiterated what the company had said earlier – that its “role is limited to running the port”.

It now emerges that container cargo which arrived in Mundra in June 2021 from Bandar Abbas had been red-flagged by the National Cargo Tracking System – the data analytics arm of India’s Customs department – but was still allowed “through passage” by the port authorities. The National Investigation Agency (NIA) is now reportedly questioning some of these employees. The June consignment of 300 kg of heroin made its way to a warehouse in Alipur, New Delhi before it vanished. The Adani group has refrained from answering questions put to it by The Wire about whether it has taken any action against its port officials.

What’s more, hundreds of kilos of drugs have been found to be lying at the port unclaimed for several weeks and the consignment of 75 kg of heroin seized in July 2022 from a container freight station outside the port was actually found two months after its arrival at Mundra.

In fact, the Gujarat ATS that was tipped off by the Punjab police, spent considerable time looking for the cargo at the port, sources claim. Drug consignments lying unattended have become the norm of late, say sources. 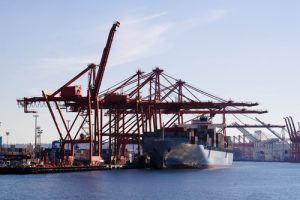 Government sources claim that the Customs department can analyse the contents of a container only after a bill of entry is filed by the importer or the clearing house agent. “Once the bill of entry is filed, certain parameters are fed into the system and a computer analysis takes all of four minutes to figure out whether the consignment is suspicious or not. Based on this data, Customs officials decide whether the cargo should be given thorough passage or checked physically.”

However, till the bill of entry is filed, the Customs department is not even aware of the container landing at the port. “It’s the custodian of the port that should be raising questions if a consignment is not picked up. Or demurrage charges should be imposed on the consignee. Often enough, the same importer files a bill of entry for some containers and leaves others out. It is these containers that should raise a red flag,” say sources. Port management is thus the country’s first line of defence in the war against contraband smuggling.

An Adani spokesperson, when asked whether demurrage charges are levied on such cargo, refrained from answering, and simply referred this reporter to what the company had said earlier, when the Bandar Abbas heroin seizure was made: “APSEZ is a port operator providing services to shipping lines. We have no authority over the containers or the millions of tonnes of cargo that pass through the terminals in Mundra or any of our ports.”

The September 2021 consignment had been flagged by the NCTS as suspicious based on several parameters, official sources told The Wire. Afghanistan is not a major producer of talc. It is Brazil and China. The owners of Aashi trading company were located in Chennai and yet chose to get the consignment delivered at Mundra when there is a port nearer home. The company was new, it had got their trade licence only a year ago and had allegedly been trading in solar panels.

On March 14, 2022, the NIA filed a charge sheet against 16 people, adding several more names later. At least 15 persons are behind bars, including several arrested by the Punjab Police.

The NIA and the Customs department declined to give an official response to The Wire’s queries. A formal questionnaire to the Adani group, too, has remained unanswered till the time of publication. This story will be updated if a reply is received.