HC Pulls up Delhi Government for Discriminating Against Women Inmates

The Delhi high court asked the state government to reveal the reason behind denying open and semi-open jail facilities to women prisoners. 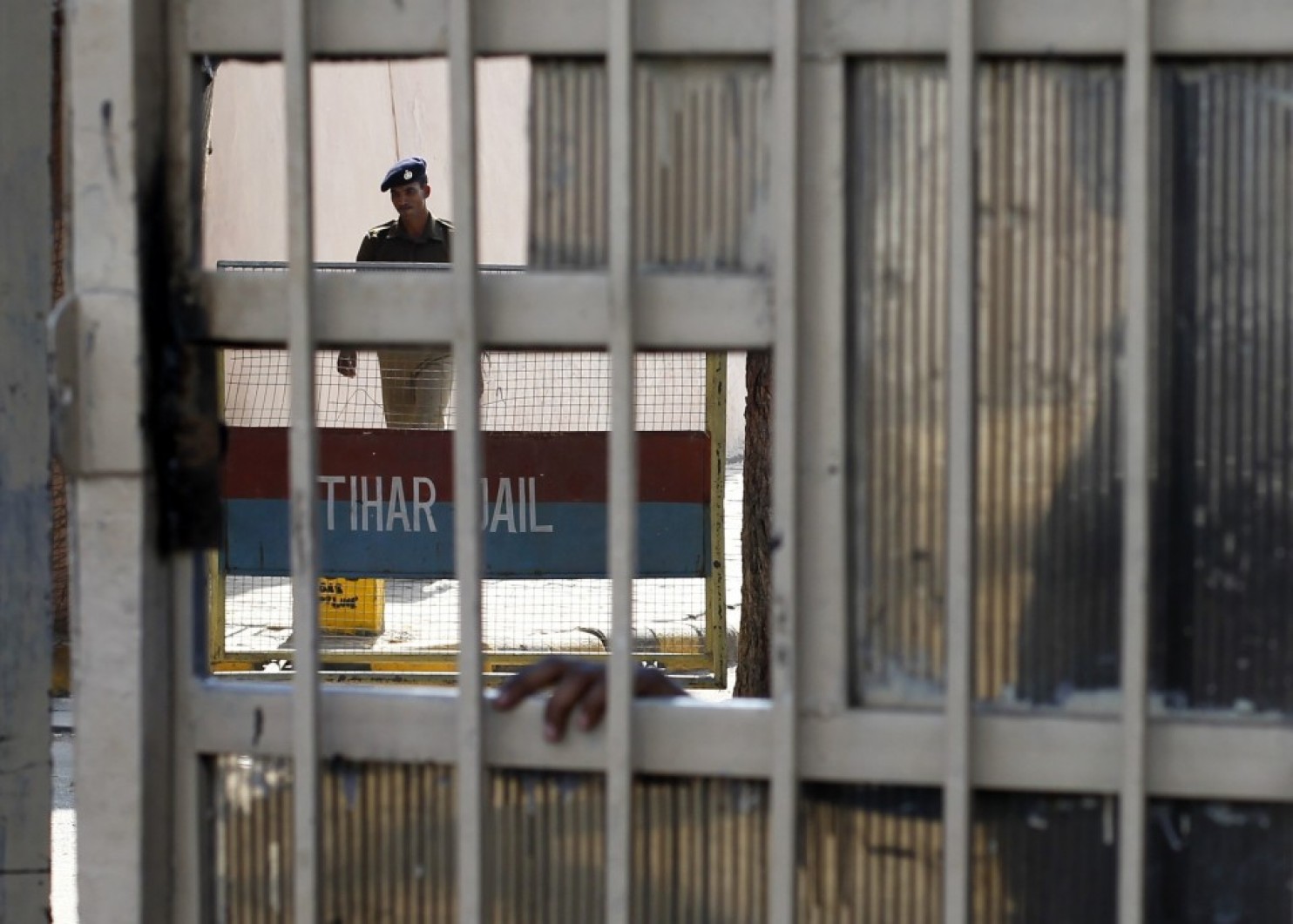 The Delhi high court asked the state government to reveal the reason behind denying open and semi-open jail facilities to women prisoners. 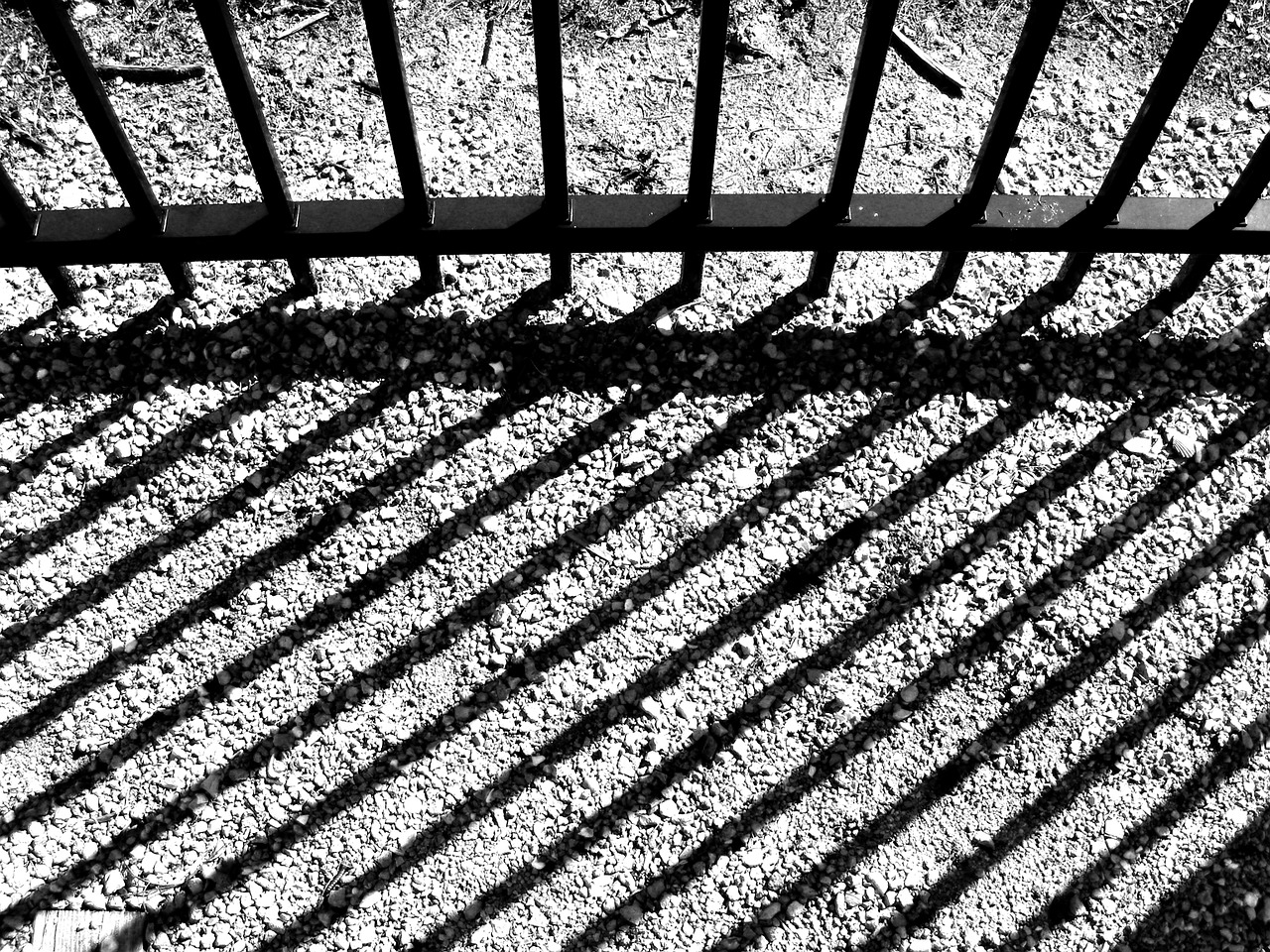 It was pointed out that only Yerwada jail in Maharashtra and some jails in Rajasthan were extending the benefit of semi-open and open prisons to their women prisoners. Credit: Pixabay

New Delhi: In a stark case of gender discrimination, the Delhi high court has pulled up the Delhi government for not extending the benefits of the semi-open and open prison to women inmates in prisons in the capital.

Hearing the matter this past week, the court, which had earlier issued show cause notices to lieutenant governor and principal secretary (home) of Delhi government as also the director general of prisons, Delhi, on a petition questioning deprivation of women convicts from the benefits of these reformist prison systems, questioned the Delhi government counsel about why no reply had been filed in the matter in the stipulated four week period it had allowed.

When the matter was listed in August, the court had directed the Delhi government to explain how and why the discrimination was being allowed to be carried out against the women prisoners. The petitioner, Sunil Kumar Gupta, who now practices in the high court after serving over three decades in the Delhi prisons as a legal adviser, had raised the the issued in January 2012 and again in February 2014 that female convicts were being arbitrarily excluded from the benefit of treatment of semi-open and open prisons.

The petition had therefore also demanded the setting up of special semi-open and open prisons for women convicts in Delhi prisons in a time bound manner. Appearing for the petitioner, advocate Amit Khemka had urged the court of Justice Gita Mittal and Justice C. Hari Shankar, saying that the absurdity was apparent from the fact that the treatment of semi-open prisons was denied to women convicts in Delhi by clubbing them in the same category as that of ‘dangerous or habitual male prisoners’. This, he said, was “highly inhuman, discriminatory, arbitrary and a ridiculous categorisation.”

The petitioner had also contended that a convict can only be admitted to open jail on the basis of conduct in the semi-open jail and as the women convicts were already barred from the semi-open prisons, they were also automatically disentitled from availing of the benefits of the open prisons.

Stating that the Delhi government’s guidelines had failed the test of Article 14 of the constitution of India which states that the reasonable classification must be founded on an intelligible differentia, the petition demanded that the government should be made to extend equal facilities to the women inmates.

They also said, that as per data published in Prison Statistics India, 2015 by the National Crime Records Bureau (Ministry of Home Affairs) in September 2016, there was a total capacity of 5370 prisoners in 63 open jails, out of which 5250 were for males and 120 for females. However, only 109 female inmates were confined in open jails by the end of the year 2015 in other parts of the country and Delhi prisons, which seek to be the model prison, has had none so far.

Talking to The Wire, Gupta said the high court had expressed displeasure with the manner in which the women prisoners were being treated at par with dangerous criminals and habitual prisoners and had given four week’s time to Delhi government counsel to submit a reply in the matter. However, he said, the court pulled up the counsel on November 15 for not submitting the reply. It then listed the matter for December 18.

The Delhi government counsel, he said, had assured that the issue would be covered in the new manual which is being drafted right now. But the former jail law officer noted with concern that this manual has been in preparation for the last many years.

Incidentally, the new Prison Act, Gupta said, had come into force in 2002 and in that the government had been granted the power to draft their own manual. But while 15 years have lapsed, the Delhi government has not been able to draft a new manual in keeping with the modern day requirements.

“The old Prison Act was drafted in 1894 and it had taken nearly a century before the new one had come into force. Things generally move slowly in the prisons,” he said.