The Vadodara shelter, run by the organisation founded by Mother Teresa, has denied that it forced girls to follow Christian practices. 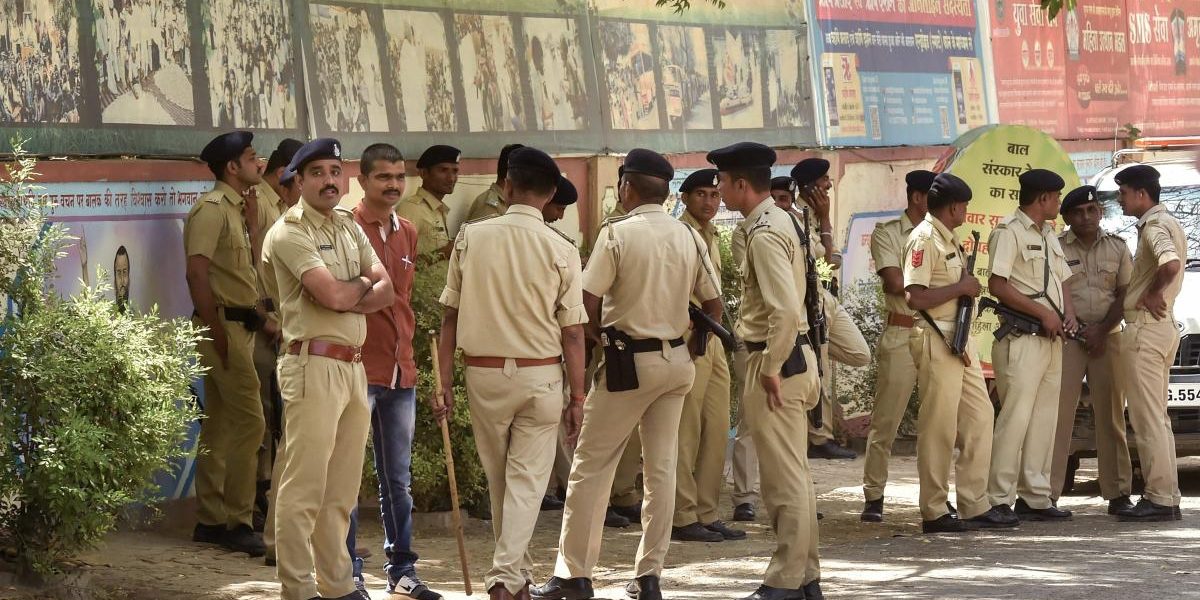 New Delhi: Gujarat police has registered an FIR against the Missionaries of Charity, the organisation founded by Mother Teresa, for allegedly luring young girls into Christianity and hurting “Hindu religious sentiments.”

Indian Express has reported that the FIR was registered after a complaint was filed by District Social Defence Officer Mayank Trivedi who on December 9 visited the shelter for girls run by the organisation in Vadodara’s Makarpura area. Trivedi was accompanied by the district Child Welfare Committee chairman.

The complaint claims that Trivedi found girls being forced to read Christian religious texts at the shelter and that similar activities were conducted with the intention of “steering them into Christianity.”

The organisation has been booked under sections 295 A (deliberate and malicious acts to outrage feelings of any class by insulting its religious beliefs) and 298 (deliberately uttering words to wound the religious feelings of a person) of the Indian Penal Code.

Sections of the Gujarat Freedom of Religion Act, 2003, were also invoked, including those providing for prohibition of forcible conversion and punishment for it.

“Between February 10, 2021, and December 9, 2021, the institution has been involved in activities to hurt the religious sentiments of Hindus intentionally and with bitterness… The girls inside the Home for Girls are being lured to adopt Christianity by making them wear the cross around their neck and also placing the Bible on the table of the storeroom used by the girls, in order to compel them to read the Bible… It is an attempted crime to force religious conversion upon the girls,” the FIR states.

The organisation has denied that it forced anyone into following Christian practices. The 24 girls living in the shelter, it said, follow the organisation’s “practice as they see us doing the same when we pray and live.”

“We have not converted anyone or forced anyone to marry into Christian faith,” a spokesperson said.

Police have told Express that they will probe the case.

This is not the first time that the Missionaries of Charity has been accused of such a thing – shelters in various states, run by the organisation, are often targeted by members of the Rashtriya Swayamsevak Sangh and other rightwing Hindu outfits for having conversion motives.

In 2018, RSS had raised the pitch on Mother Teresa’s Bharat Ratna to be rescinded in the light of reports claiming that a Ranchi shelter of the Missionaries of Charity was being used to sell babies.

Bharatiya Janata Party leaders, among others, have from time to time called Mother Teresa’s work with lepers and poverty struck people a “cover” for conversion.