The two topics have been included in the school safety programme to be implemented across the state. 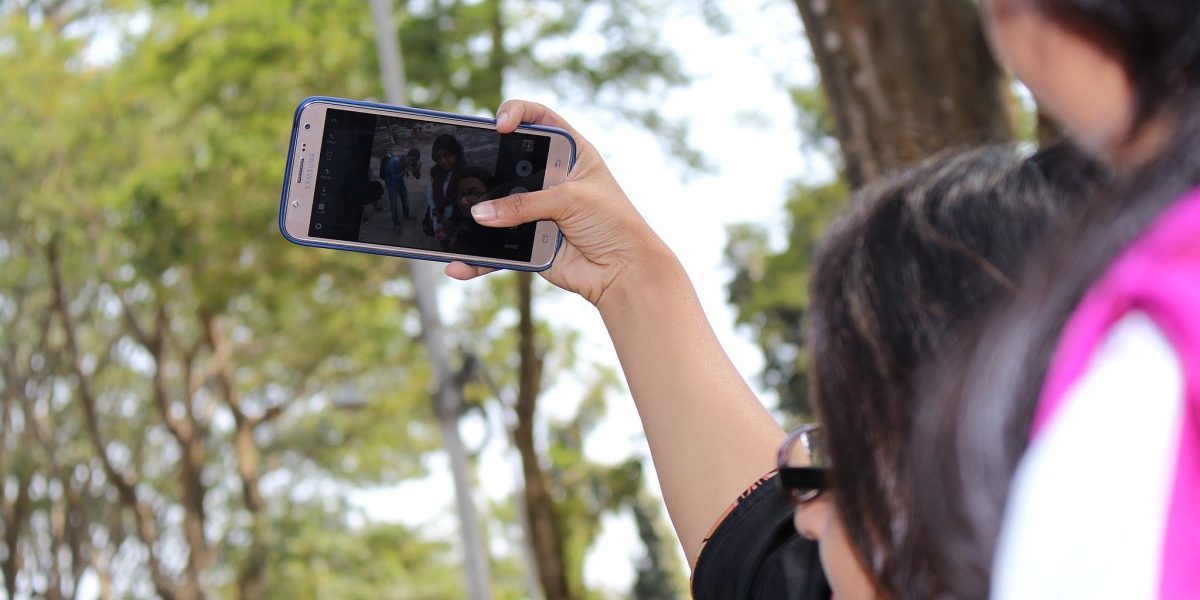 New Delhi: The Gujarat State Disaster Management Authority has included lynchings and selfie deaths in its new school safety programme, to be implemented in about 55,000 schools in the state, the Times of India reported.

Mob lynchings and selfie deaths have been called “man-made disasters” and safety protocols detailed, including on where it is safe to take a selfie and how not to forward unconfirmed WhatsApp messages that have been known to lead to lynchings. The GSDMA says it wants students to know these are serious issues that need to be addressed.

This is the first time the guidelines have included “man-made disasters” of this kind. Earlier curriculums were limited to floods, fires, cyclones, etc. GSDMA CEO told the Times of India that the new topics were added because taking dangerous selfies and forwarding unverified WhatsApp messages is a growing trend. The new guidelines, she said, could help students and their parents avert such disasters.

Across the country, instances of lynching and mob violence have been reported in very large numbers over the last few years. While a number of these have specifically targeted minorities and Dalits, there have also been lynchings reportedly spurred by rumours circulating on WhatsApp, most commonly about child-lifters.

In July 2018, for instance, a 22-year-old man was killed in Gujarat’s Dahod after people suspected him and his friend of theft and attacked them. In June that year, a 45-year-old beggar woman was killed in Ahmedabad based on rumours of child-lifting that were circulating in the area.

People dying while trying to take selfies in dangerous spots has also been on the rise, even though police in several areas have now put up boards asking people to be cautious. Earlier this month, a 25-year-old woman fell to her death while trying to taking a selfie at a hilltop temple in Gujarat’s Pavagadh. In July this year, a man fell from the top of Gujarat’s famous Bilpudi Waterfall and died, also while trying to take his own picture.