At present, even though foreign institutional investors are allowed to hold up to 74% of private insurance companies and up to 20% of state-owned banks, they are not permitted to own shares in LIC. 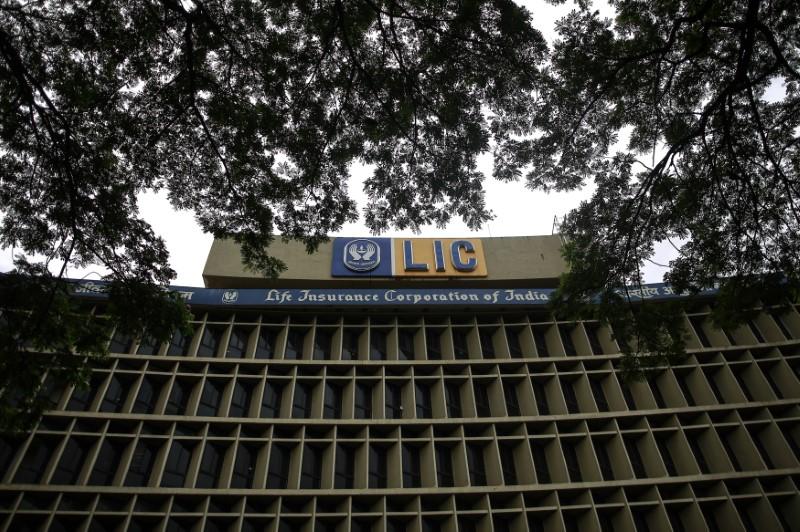 New Delhi: The Indian government is considering allowing foreign institutional investors (FIIs) to buy up to a total of 20% in state-owned Life Insurance Corporation (LIC), a government source said on Wednesday, as it presses ahead with a stake sale.

The listing of LIC is set to be India’s biggest ever initial public offering (IPO), with the government aiming to raise up to 900 billion rupees ($12.2 billion) from its stake sale.

At present, even though foreign institutional investors are allowed to hold up to 74% of private insurance companies and up to 20% of state-owned banks, they are not permitted to own shares in LIC.

Enabling this would allow foreign pension funds, insurance companies and mutual funds to participate in the IPO of India’s largest life insurer.

The government is keen to complete the listing this financial year to help with budgetary constraints and late last month selected 10 merchant banks out of the 16 that had bid to kick-start the process.

In total, the merchant banks will earn a fee of around Rs 10 crore ($1.36 million), higher than the token fee charged on some IPOs of state-owned firms in the past, but still significantly lower than fees for private listings.

For instance, food delivery startup Zomato paid $31 million in fees for listing earlier this year, according to Dealogic.

The low fee, however, has not been a deterrent, with nearly all the major banks barring Morgan Stanley queuing up.

“We can’t care less about what is the money that is being offered. It is the biggest IPO in recent times and will be probably the biggest, say for another five years,” said a merchant banker.