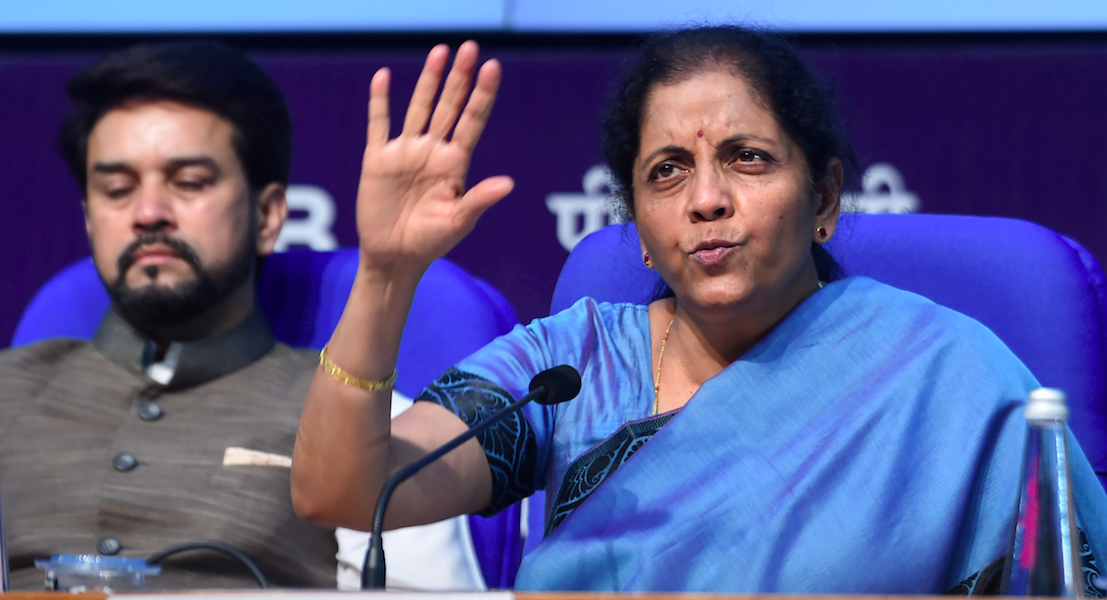 New Delhi: In an effort to rescue of an estimated 3.5 lakh distressed middle class home-buyers, the government on Saturday announced Rs 20,000 crore fund to help real estate developers complete projects that are stuck on account of “last mile” cash shortage.

Finance minister Nirmala Sitharaman said a “special window” will be set up to “provide last mile funding for housing projects which are non-NPA and non-NCLT projects and are net worth positive in affordable and middle income category”.

The minister said Rs 10,000 crore towards the special window will come from the government and “roughly same amount” from other investors, like LIC and sovereign funds.

She also announced that government servants, who contribute big time in housing demand, will get home loan at lower rates.

An estimated 8.5 lakh home buyers are yet to get delivery of their units as hundreds of projects across the country are delayed due to liquidity crunch and demand slowdown.

However, this scheme will give relief to only about 3.5 lakh such home buyers as projects of developers like Amrapali, Jaypee Infratech, Unitech and host of others are either facing bankruptcy or have been declared NPAs (non-performing assets) by lenders.

Asked about the fate of home buyers in Delhi-NCR who are stuck in bankruptcy-bound realty firms, Sitharaman said the insolvency proceedings have started in these projects and the issue would be resolved under the Insolvency and Bankruptcy Code (IBC).

She stressed that home buyers have already been made financial creditor under the IBC and they would get their claim.

“The objective (of this fund) is to focus on construction of unfinished units. The government, on the lines of NIIF, can contribute to the fund while rest of the investors would be LIC and other institutions and Private capital from banks/sovereign funds/DFIs (development financial institutions) etc,” she said.

The finance minister also said the fund would be set up as a Category – II AIF trust and will be professionally run with experts from housing and banking sector.

Sitharaman said the eligible builders can seek funding from this special window.

In April this year, property consultant Anarock came out with a report that suggested that around 5.6 lakh housing units (worth Rs 4.5 lakh crore) that were launched in 2013 and before in seven cities were running behind the delivery timelines.

Last month, JLL India said that as many as 2,18,367 housing units valuing Rs 1,55,804 crore are delayed and at various stages of construction in the seven cities, Delhi-NCR, Mumbai, Chennai, Kolkata, Bengaluru, Hyderabad and Pune.

Besides stressed assets fund, the government announced the relaxation of ECB (external commercial borrowing) guidelines for affordable housing to facilitate financing of home buyers who are eligible under the PMAY (Pradhan Mantri Awas Yojana), in consultation with the Reserve Bank of India.

To boost housing demand, the interest rate on ‘House Building Advance’ would be lowered and linked with the 10 Year G Sec Yields.