The 1985 batch retired IAS officer of Jharkhand cadre had superannuated on September 30. 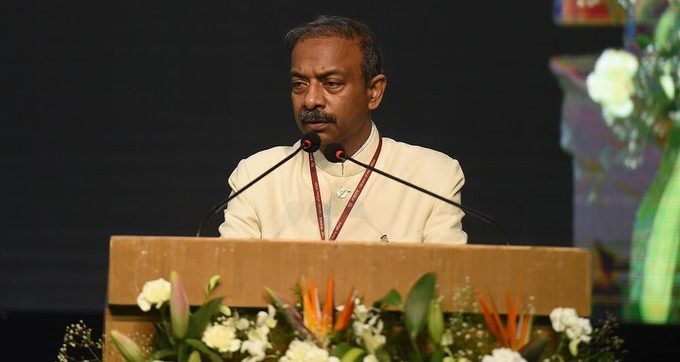 Khare, a 1985 batch (retired) IAS officer of Jharkhand cadre, had superannuated on September 30.

The Appointments Committee of the Cabinet has approved the appointment of Khare as advisor to the prime minister in Prime Minister’s Office, in the rank and scale of secretary to government of India, on contract basis, initially for a period of two years, it said.