The senior BJP leader, who has been struggling with health issues over the last year, is survived by his wife and two children. 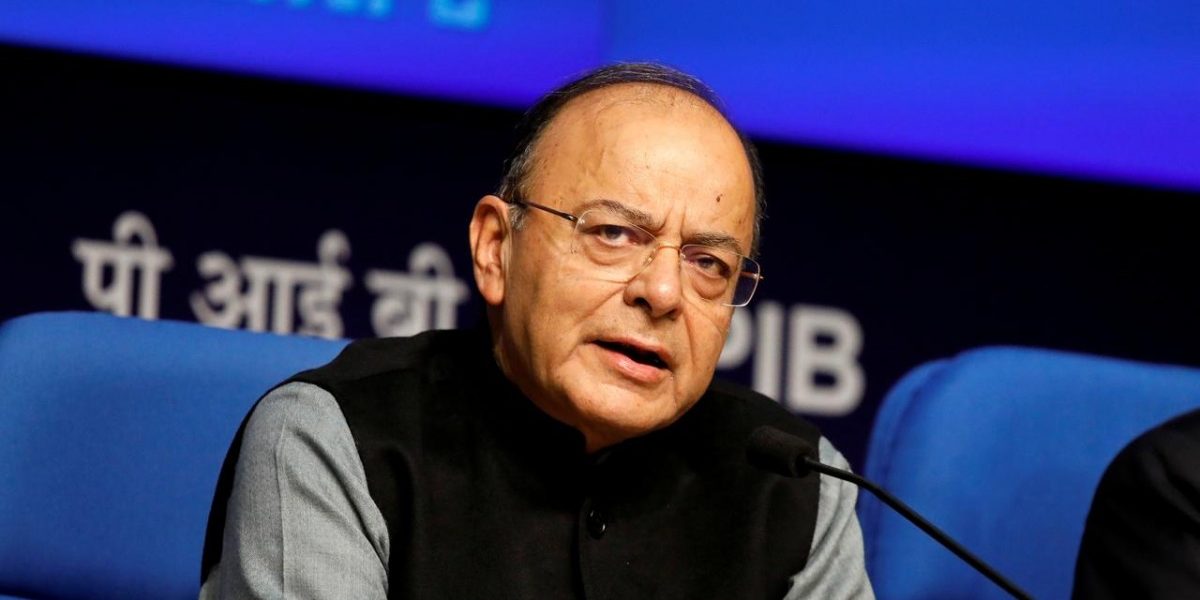 According to a press release put out by the hospital, Jaitley breathed his last at 12:07 pm.

Jaitley, an accomplished lawyer who occupied ministerial berths in the NDA-I government in 1999 before going onto become a key member of Narendra Modi’s cabinet in the NDA-II government in 2014, has struggled with health issues over the last year.

In 2018, he underwent a kidney transplant to stave off an infection. Earlier this year, he was diagnosed with soft-tissue cancer just before the Union budget and had to temporarily step down as finance minister.

On August 9, Jaitley was admitted to AIIMS over what media reports said were “breathing difficulties”.  At the time, the hospital issued a statement saying that the senior BJP leader was “hemodynamically stable” and that a team of multidisciplinary doctors were supervising his treatment.

Over the last five years, Jaitley emerged as the chief troubleshooter of the NDA-II government, building consensus amongst states over the roll-out of the new Goods and Services Tax (GST) regime in 2017 while shepherding key economic legislation through parliament like the Insolvency and Bankruptcy Code in 2016. The press release put out by AIIMS.

Multiple political leaders across party lines tweeted their condolences, remembering Jaitley’s contribution to the economy and the Indian polity.

With the demise of Arun Jaitley Ji, I have lost a valued friend, whom I have had the honour of knowing for decades. His insight on issues and nuanced understanding of matters had very few parallels. He lived well, leaving us all with innumerable happy memories. We will miss him!

Jaitleyji will always be remembered for pulling the economy out of the gloom and putting it back on the right track.

The BJP will miss Arunji’s presence. I extend my heartfelt condolences to his bereaved family.

Extremely saddened at the passing away of Arun Jaitley Ji, after a battle bravely borne. An outstanding Parliamentarian & a brilliant lawyer, appreciated across parties. His contribution to Indian polity will be remembered. My condolences to his wife, children, friends & admirers

Deeply saddened by the tragic passing of my friend&DelhiUniv senior @arunjaitley⁩. We first met when he was at DUSU& I was President of StStephen’sCollegeUnion. Despite political differences we enjoyed a healthy mutual respect&debated his Budget often in LS. A great loss4India pic.twitter.com/RzxO1V6NTV

My tribute to Arun Jaitley pic.twitter.com/SuqH8jZAAv