The former chief justice spoke about his January 2018 press conference and the criticisms of 'sealed cover' jurisprudence. 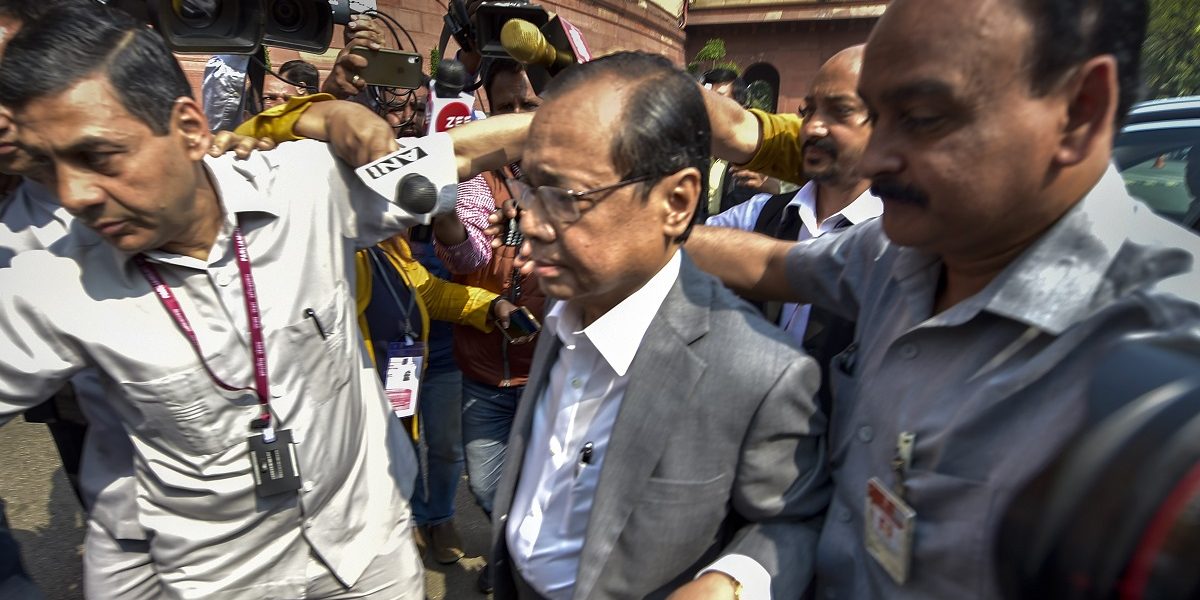 New Delhi: Hours after taking oath as a member of the Rajya Sabha, former chief justice of India Ranjan Gogoi spoke about a “lobby” of half a dozen people, which he said, is holding “judges to ransom”. He said unless the “stranglehold” of this “lobby is broken, judiciary cannot be independent”.

Speaking to the Times of India about his nomination, the former CJI spoke about the January 2018 press conference he attended along with three other Supreme Court judges, Shaheen Bagh protests and rejected the claim that his nomination to the upper house of parliament was quid pro quo.

He did not mention who constituted the “lobby” that he alleged was holding the judiciary to ransom. “Independence of judiciary means breaking the stranglehold of half-a-dozen people over it. Unless this stranglehold is broken, judiciary cannot be independent. They hold judges to ransom. If a case is not decided in a particular way advocated by them, they malign the judge in every way possible,” Gogoi told the Times of India.

He said he “fears” for the “status quoist judges”, adding that they do not want to take the “lobby” on and want to “retire peacefully”.

On the allegations that his nomination was quid pro quo for the Ayodhya and Rafale judgments, which were seen as being in favour of the government, the former CJI said he was being “slandered because he defied the lobby”.

He said the Ayodhya and Rafale judgments were unanimous verdicts. “By levelling quid pro quo allegation, aren’t they questioning the integrity of all the judges involved in the two judgments?” Gogoi asked.

He also said that those criticising his nomination as quid pro quo must “grant a better sense of proportion to a former CJI”. Gogi told TOI, “If a former CJI wants quid pro quo, then he could seek bigger, lucrative posts with bigger emoluments and facilities and not a nomination to RS, where the pecuniary benefits are same as that of a retired judge. But I have decided that if the rules permit, I will not take salary and allowances from the RS and give it for refurbishing libraries of law colleges in small towns.”

He said he was the darling of this “lobby” when he attended the press conference in January 2018 to raise concerns about the way cases were being allocated to different benches by the then-CJI Dipak Misra, along with three other top court judges. “But they [the ‘lobby’] want judges to decide cases in a certain manner and only then they will certify them as ‘independent judges’. I never entertained any feeling that there is some expectation outside the court. I did and I do what I feel is correct, otherwise, I am not being true as a judge,” he said.

He said judges preferred silence because of the vitriol heaped on them by the “lobby”. “I will not remain silent today,” the defiant former CJI said.

On the accusation that he practised “sealed cover” jurisprudence in important cases such as the Rafale judgment, which was seen as antithetical to transparency, Justice Gogi said sensitive information relating to weaponry should not be made public.”Pakistan would have laughed its heart out and said it outwitted India through the Supreme Court. And was the Rafale deal scrutiny an ordinary road construction petition to demand similar level of transparency regarding pricing?” he asked.

He said this “same bunch” was silent when the top court used sealed covers to deal with the 2G spectrum case. “Why are they silent when the SC was given ‘sealed cover report’ on Shaheen Bagh protests? Why is it not being questioned,” the ex-CJI asked.

Gogoi said the offer for his nomination came from “an individual who is not connected with the judiciary or the government”.

He also brushed aside the criticism by former colleagues J. Chelameswar, Madan B. Lokur and Kurian Joseph, who also attended the January 2018 press conference. Justice Gogoi told TOI, “I had attended the press conference when I was a sitting judge. Today, having satisfactorily (to my satisfaction) completed my role as a judge, if I accept nomination to Rajya Sabha, where is the question of compromising judicial independence?”