Explainer: With No Legal Challenge to Two-Child Policy, Assam Continues to Push For It

The Assam government has said that beginning from 2021, those with more than two children will not be entitled to government jobs. 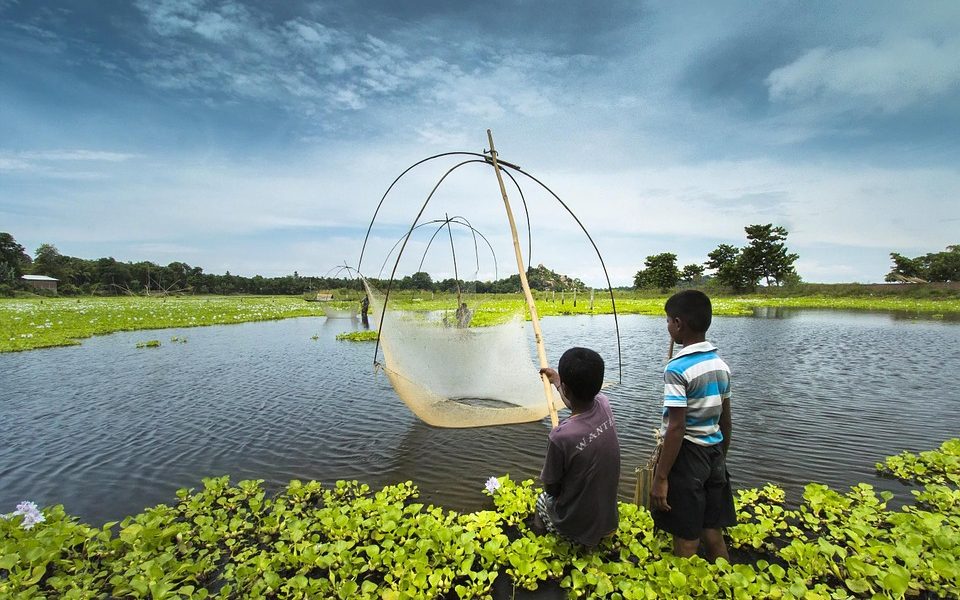 The decision was taken by the state cabinet. Two years ago, in 2017, the Assam assembly had also taken a decision which said that only couples with two children would be eligible for government jobs and existing government employees should follow the same guidelines. This would be applicable for panchayat, local body elections and government jobs.

While this policy can be challenged in court, so far and over the last two years no one has come forward to challenge it.

What are the possibilities of a legal challenge?

A somewhat similar scenario occurred a few years ago where the BJP government in Rajasthan said that there would be a minimum educational qualification required to contest panchayat elections. The current Congress government has now introduced a Bill in the Rajasthan assembly to scrap this.

The same situation occurred in Haryana, and it was challenged in the Supreme Court. In 2016, the Supreme Court upheld the criteria of having a minimum educational qualification in order to contest elections.

With regard to the two-child policy, as recently as 2018, the Supreme Court said that the birth of a third child would disqualify a person from contesting panchayat polls and from being a member or sarpanch.

“This policy will harm women. Women are the ones excluded from making decisions about how many children to have,” says a women’s rights lawyer in Delhi. “The grounds to challenge it would be that a policy like this would be discriminatory to certain populations, with women as an example here. We know that in India women are not taking decisions on family planning. So on the one hand we are trying to encourage more women to participate in the mainstream and on the other hand we discriminate against them.”

She goes on to say: “There are also instances in India when a third child is born, and a man says the child is not his. So the woman is left with the third child. These kind of issues have to be looked into.”

A woman’s rights activist in Assam said that “there is the issue of gender preference and boy child preference. What choice do women have over their bodily autonomy, birth control and so on?” She also asks about whether there are any other reasons why the government is pushing for this: “Why is this suddenly being brought in? Which community is this targeted at? Would the Muslim community, especially the Bengali Muslim community be marginalized more by this?”

What are the legal moves in support of this policy?

At least four petitions have been filed in court by people asking that the court direct for a two-child policy. One is by a BJP party worker. Last month, the Delhi high court dismissed this petition. A similar petition was rejected in 2018 by the Supreme Court as well.

Earlier this year, Rajya Sabha MP and RSS member Rakesh Sinha also introduced a private member’s Bill in parliament which had punitive actions for those who had more than two children.

This August, Prime Minister Narendra Modi made a push for population control, saying that keeping families small is an act of patriotism. He asked state governments to launch policies to deal with this issue.

Which other states is this happening in?

India’s National Population Policy has aimed to stabilise India’s population by 2045. Currently, India has a population of 1.3 billion people, the second most populous country in the world.