How Can We Constitute a More Impartial, Non-Partisan Election Commission?

Several people were invited by the Election Commission to attend a felicitation ceremony called 'Shatayu Samman', an award given to persons who lived for a century, in Ahmedabad, 11 April 2019. Credit: Reuters/Amit Dave 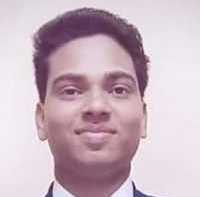 The Election Commission of India was envisioned as an independent body to act for the avowed purpose of pursuing the objective of free and fair elections. The recent conduct of ECI, where it has been unable to check the unruly behaviour of politicians, has raised several questions about its impartiality and ability to act fairly and independently.

All that it has done so far is issue ‘stern’ warnings about the NITI Aayog Vice Chairman Rajiv Kumar’s remarks on the Minimum Income Guarantee Scheme promised by the Congress and Maneka Gandhi’s remarks. Barring campaigning for a day or two doesn’t seem to deter politicians – as was seen in the case of Mayawati, Yogi Adityanath and several others.

It is noteworthy that the ECI barred candidates for campaigning for a few hours only after the Supreme Court nudged it to act decisively.

This raises significant questions about the independence and impartiality of the EC.

Also read: The Legacy of a Different CEC: When J.M. Lyngdoh Stood up to Modi 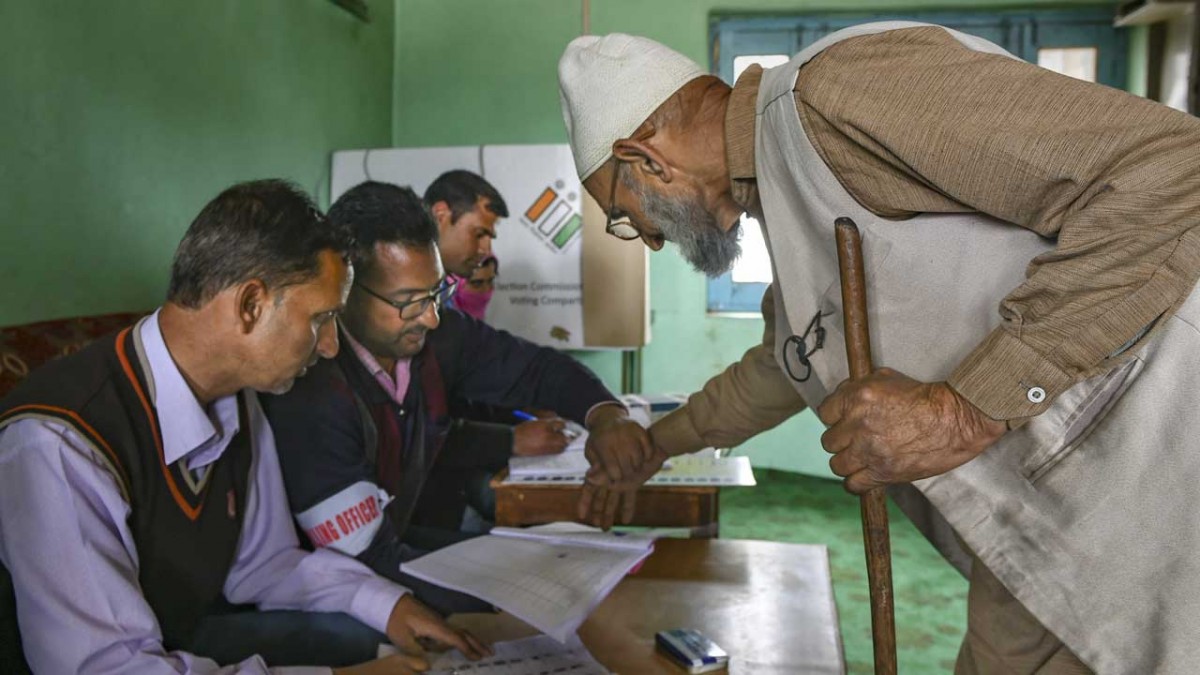 The argument relates to the likelihood of bias in the appointments made and the possibility of biased conduct by CEC and ECs in the future. The ECI has, previously, seen fiercely independent Chief Election Commissioners like T.N. Seshan who went a long way in taming unruly politicians – cancelling elections, preventing booth capturing and associated violence on the polling days – but such a celebrated CEC is rather an exception when compared to other CECs. This is more so due to the preference given to politically pliant candidates over independent candidates.

Also Read: EC Hands out Fourth ‘Clean Chit’ to Modi, but Uploads No Details on Website

At this stage, it would be pertinent to recall that back in 2009, the then CEC N. Gopalasawmi recommended, to the president, that EC Navin Chawla be removed from office because of his ties to the Congress party. In fact, the Commission of Inquiry consisting of J.C. Shah, former Chief Justice of India, had concluded in an enquiry against Chawla that he was “unfit to hold any public office which demands an attitude of fair play and consideration for others”. Despite this, Chawla was appointed as the EC.

Further, enforcement of the MCC entails the cancellation of candidature, criminal action, if required, and in some cases, action against parties including the ruling party itself where recognition to them can be suspended or withdrawn. Such strict actions seem rather improbable as the effective power to regulate the terms of the service conditions of Election Commissioners remains in the hand of the ruling party. Though violations occur frequently, the ECI has rarely taken recourse to its extraordinary powers apart from warning and reprimands.

Appointment of CEC and ECs: Is a non-partisan ECI possible?

At present, the CEC and Election Commissioners are appointed by the president on the advice of the Ccbinet which provides advise under Transaction of Business Rules, 1961 of the Union cabinet. It is also relevant to note that the Supreme Court has referred, to its constitution bench, to determine whether the appointment of the CEC and Election Commissioners is impartial and serves the purpose of an independent and impartial EC as envisioned under Article 324 of the constitution. This is in complete contrast to the procedure for several other appointments like the director of CBI who is appointed by a high-powered committee consisting of the prime minister, the Chief Justice of India or his nominee, and the leader of the Opposition.

One fails to decipher the rationale for not having the same procedure for the appointment of the CEC and the Election Commissioners when they discharge functions way more important than those of the CBI Director. Former CECs and the EC in their various reform reports have pitched for a similar procedure.

The working of checks and balances ensures that if there is a possibility that the EC functionaries may lean towards one political party, the other political parties can check this deviance by bringing it to the notice of the concerned authority, i.e. a high-powered committee.

It is essential for a robust democracy that institutional protection is accorded to the EC and it is empowered to take adequate actions against poll code violators. This would ensure that public faith in the EC is strengthened. This bolsters the case for the removal of any political bias in the appointment of the CEC and ECs and the same should be channelled in a manner ensuring adequate participation of all the relevant stakeholders.

The reforms regarding appointments to the Election Commission is not something that should encounter a lot of political hurdles. This way all political parties would stand to benefit, especially when they are in the opposition.

Snehil Kunwar Singh is a student at the National Law School of India University, Bangalore.