The Dyer Debate: A Response to Partha Chatterjee

Is it appropriate to seek to draw a parallel between the remarks of Gen. Rawat and Dyer? Did Dyer face a situation where for months his soldiers were being pelted with stones as a stratagem of war promoted by an outside enemy? 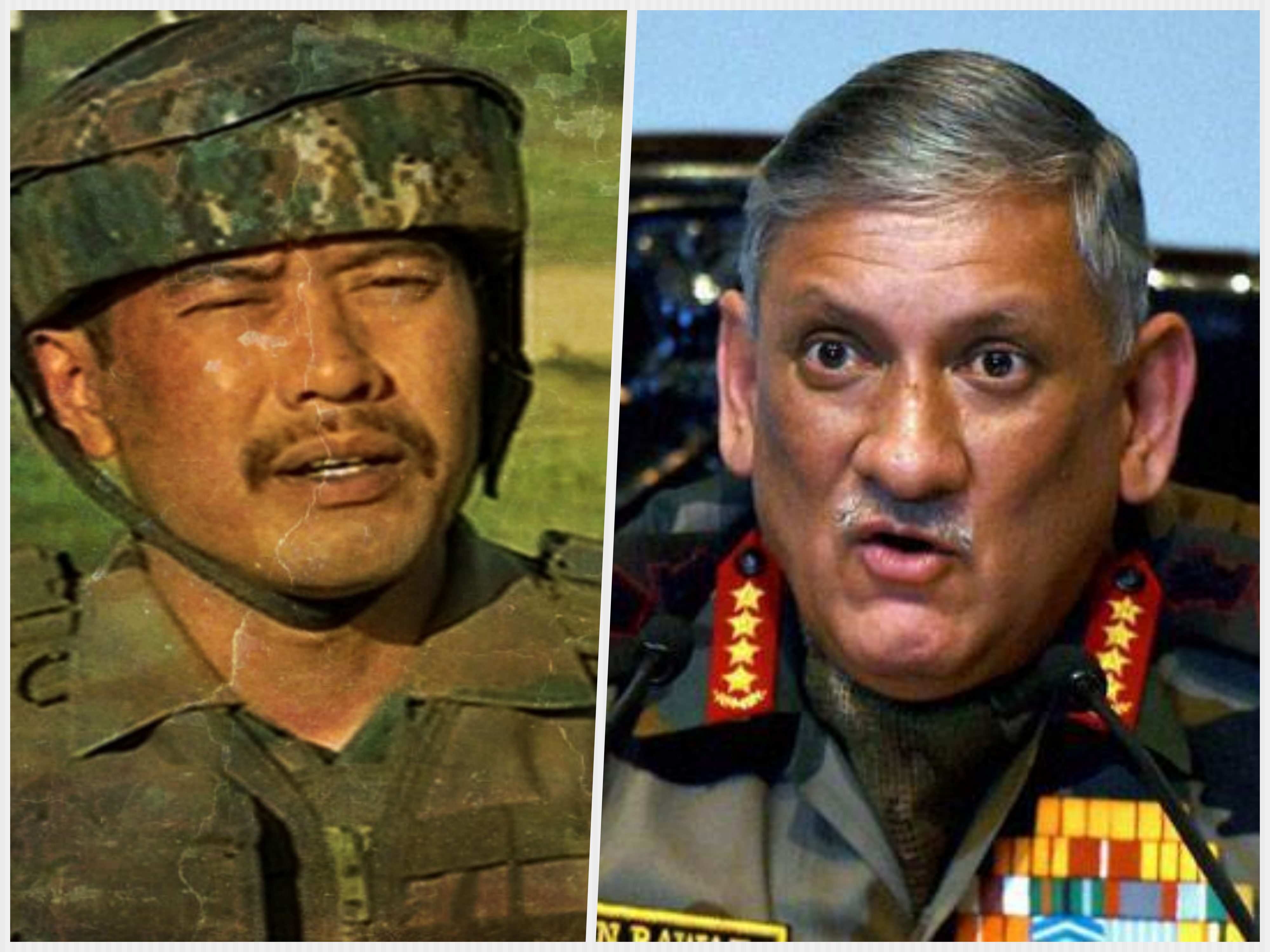 In a recent piece in The Wire, Professor Partha Chatterjee, who has a formidable reputation as a social scientist, invoked the memory of General Dyer to throw a negative and critical spotlight on the policies of the Indian state and its army in combating terrorism and insurgency.

Dyer’s name evokes disgust and anger; as Chatterjee is steeped inter alia in the study of modern India he would surely have known the emotion the Jallianwala Bagh’s butcher stirs in Indian hearts. Assuming he intended to shock the public in to seriously examining these issues  – so important to the well being of India and its future – this may not have been the right way to focus on matters that require cool and dispassionate consideration.

It is deeply troubling when Chatterjee implies that the Indian state is behaving like a colonial entity in the “restive regions” of India. This is the clear inference of his claim that a “structural feature” akin to colonialism is created where “the Indian army” is “deployed in regions under the Armed Forces (Special Powers) Act (AFSPA) – like an occupying force in a conquered land”. It is not clear from his article if he wants only AFSPA to go so that the “structural feature” will dissolve and so the Indian state will shed its “colonial” nature in these regions or he holds that even if that were to happen the Indian state’s inherent colonial nature will remain? And, if that thinking is extended, does he believe that anti-state groups in these regions have the right to violently fight the Indian army and it is also politically legitimate for them to work for secession? Surely having made the arguments he has, even by implication, or, at a minimum, created doubts on his thinking on these issues, Chatterjee should not have shirked from clarifying in this article itself the implications of his position. This is especially because many readers who are not familiar with his work on colonialism, nationalism and post colonialism should, in all fairness, know his basic views on these matters.

Certainly in the case of Jammu and Kashmir – the state where Major Leetul Gogoi’s action in using a Kashmiri man as a human shield occurred – Chatterjee has simply ignored the almost three decades long battle against Pakistani sponsored terrorism that the army continues to fight. It is one matter for an army to handle the breakdown of law and order for a short period as the colonial army of which Dyer was a part was asked to do; it is an entirely different proposition when an army has to combat a vicious and long war against terrorism. The latter, too, requires that an army adheres to norms even while it innovates, but the fact of the toll that fighting such terrorism exacts from an army and for that matter other instruments of the state cannot be overlooked. It is to the Indian army’s credit that its commitment to lawful means has never been diluted.

Chatterjee has built his entire case in the context of the British reaction to Dyer’s actions at Jalianwala Bagh and to the Indian army’s and the government’s reactions, as well as the sentiments of a large section of public opinion to the steps taken by Major Gogoi. He has done so without drawing a full distinction between Dyer’s and Gogoi’s actions, and between the completely different contexts in which they were taken. Who would have been better placed than Chatterjee to have drawn a distinction between the two actions and their contexts? Without noting this distinction, it can hardly be assessed if the Indian state and large sections of the people, in defending Gogoi, are behaving the way the British did in defending Dyer. Why has Chatterjee avoided doing so? Is it because he feels that doing so was not germane to his argumentation? Is such a position tenable?

General Dyer was guilty of butchery at Jallianwala. Did Gogoi’s action lead to any loss of life? Jallianwala came in the wake of a brief period of disturbance. Kashmir has witnessed almost three decades of what is sometimes euphemistically called low-intensity conflict – in which, by and large, the Indian army and the Indian state institutions have shown amazing restraint. Five Europeans died in the Punjab disturbances. The toll in Kashmir of civilians and security force personnel killed runs into thousands.

Is it appropriate to seek to draw a parallel between the remarks of Gen. Bipin Rawat and that of Dyer? Did Dyer face a situation where for months his soldiers were being pelted with stones, not spontaneously but deliberately, as a stratagem of war promoted by an outside enemy, where – and this is now almost forgotten – a policeman’s car was pushed by a stone pelting mob into the river when he was inside, and where a young army officer on a visit to attend a wedding was abducted and killed? Has Rawat ordered his soldiers to wantonly kill and maim? This is precisely what Dyer did and then sought to justify his action on the ground that he had to create dread. Indeed, Dyer acted as a terrorist. What Rawat faces is terrorism.

A vast section of British Indian opinion justified the Jallianwala massacre. Has any Indian leader argued in favour of the use of force to create dread in any of India’s “restive regions”? If anything, the emphasis is always that the use of force is the last resort and if it is used it should always be minimum. Indeed in the Gogoi action, it is noteworthy that the argument being made in support and justification is that it avoided the loss of life. While there may be different viewpoints on Gogoi’s action, has anyone urged the use of excessive force to prevent civil disturbances or to handle war-like situations? The demand for firm action against terrorists cannot be interpreted as giving a license to use indiscriminate violence against civilians. How then has India reached its Dyer moment?

Rawat’s comments on the Gogoi case reflect the anguish of a chief whose soldiers have faced, and have done so for years, terrorism, and for months now stone pelting mobs who pose a danger to their lives. Is it fair to believe that soldiers caught up in such situations should not take steps to defend themselves? Surely that is not a sustainable position by any criterion.

The Indian army has done the nation proud through its valour, dedicated service and professionalism. However, in a democracy, all institutions of state can be questioned and public statements of army chiefs can be scrutinised. In doing so, raising doubts about their bonafides cannot be justified. It is also not fair to make inaccurate comparisons, or to misinterpret the comments of the present ministers; none of them has asked the army to act unlawfully.

Finally, all states possess coercive instruments that are lawfully used to safeguard their interests. The use has to be appropriate and proportionate and in keeping with operating procedures. But a perception of the ineffectiveness of the coercive apparatus of state cannot be allowed to prevail, for that harms the people themselves.

Vivek Katju is a retired Indian Foreign Service officer who has served as Indian ambassador to Afghanistan and to Myanmar.