The ministry said that a low forecast of paddy production during the Kharif season and a jump in the export of non-basmati rice could mean that prices continue to rise. 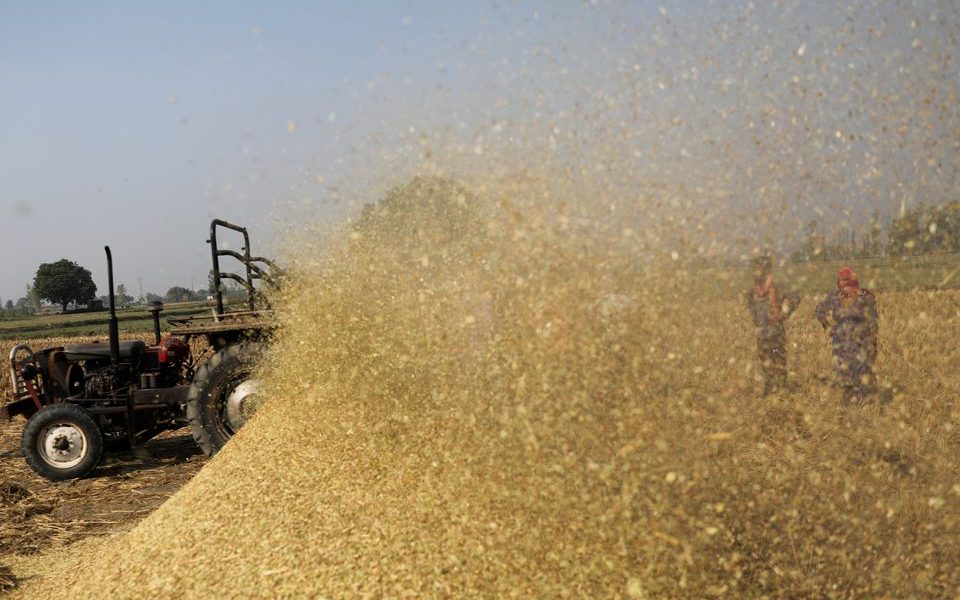 New Delhi: The food ministry warned on Thursday that domestic rice prices may continue rising due to the low forecast of production during the Kharif season and a jump in the export of non-basmati rice.

The statement was made by the food ministry in a fact sheet detailing the reasons behind recent amendments to India’s rice export policy.

According to the Indian Express, the warning of continued increase in rice prices came on a day when the all-India daily average retail and wholesale prices of rice, wheat and wheat flour was 9-20% higher than a year ago.

The statement said that domestic rice prices are showing an upward trend and it “may continue to increase” due to the low Kharif production forecast – the agriculture ministry had predicted on Wednesday that this season’s output will be 104.99 million tonnes, lower than 111.76 mt in the last season – and an 11% jump in the export of non-basmati rice.

The ministry also said the recent changes in India’s rice export rules “have helped keep a check on domestic prices” without reducing the availability for exports.

Early this month, the government banned the export of broken rice and imposed a 20% export duty on non-basmati rice to boost domestic supplies and paddy crop acreage in this Kharif season.

“This is a temporary measure which has been undertaken for food security concerns of the country keeping in line with the achievement of SDGs (Sustainable Development Goals).”

Domestic broken rice price, which was Rs 16 per kg in the open market, has increased to about Rs 22 per kg in states, it added.

Poultry and animal husbandry farmers were impacted the most due to increased prices of feed ingredients, the ministry said, adding it is because about 60-65% of input cost for poultry feed comes from broken rice.

“Any increase in prices of feedstock are reflected in price of poultry products like milk, egg, meat etc. adding to food inflation,” it noted.

According to the ministry, the international price of Indian non-basmati rice is selling around Rs 28-29 per kilogram, which is higher than the domestic price. An export duty of 20% on non-basmati rice would lead to a lowering of rice prices.

The ministry said domestic rice production is estimated to decline by 6% to 104.99 million tonnes in the 2002-23 Kharif season.

There has been a rise in global demand for broken rice due to the invasion of Ukraine by Russia, which has impacted the price movement of commodities, including those related to animal feed, the statement added.

The export of broken rice from Indian has increased in the past four years to 21.31 lakh tonnes in April-August this year from 0.51 lakh tonnes, the ministry said.