Does Secrecy Clause Really Prevent Disclosing the Cost of the Rafale Acquisition?

The government's claim that the cost of acquisition of the Rafale aircraft falls within the secrecy clause of the general security agreement is a long stretch. 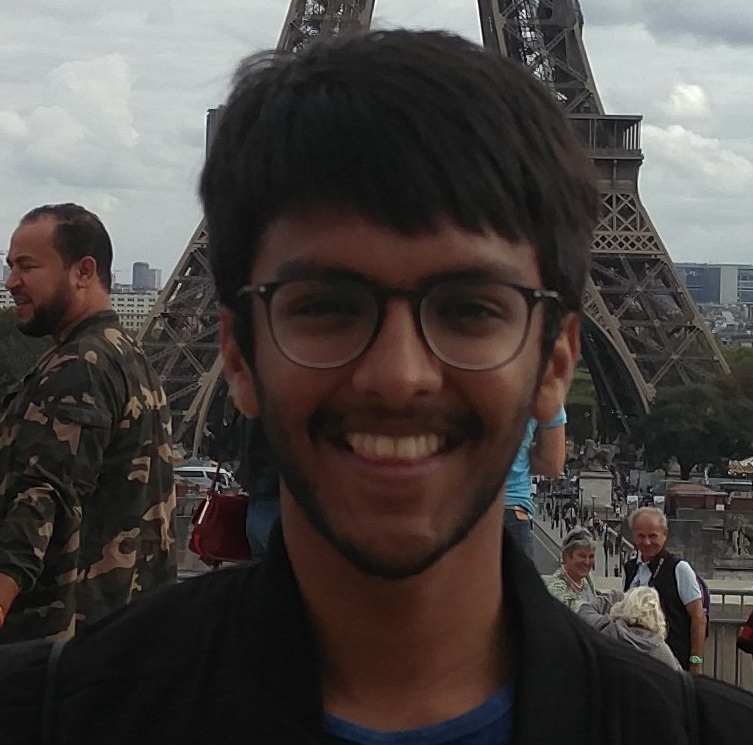 On Wednesday, Congress moved a breach of privilege motion against Prime Minister Narendra Modi and defence minister Nirmala Sitharaman. This comes in the direct aftermath of the no-confidence motion moved last Friday against the government, during which Congress president Rahul Gandhi made allegations of corruption in the Rafale deal signed between India and France in 2016. In his speech, Gandhi lampooned the defence minister for the lack of transparency on the final cost of acquisition of the Rafale aircrafts. Sitharaman responded by claiming that the Inter-Governmental Agreement (IGA) of 2016, signed to finalise the purchase of 36 aircrafts, was within the ambit of the general security agreement signed in 2008. This general agreement contains a confidentiality clause, which thereby prevents any disclosure of acquisition costs, she said.

The breach of privilege motion has been filed on the grounds that the government has misled the house and the country by claiming that a secrecy clause is preventing them from disclosing the final price of the aircrafts. The Congress’ claim is that due to vested interests, the cost of acquisition of the airplanes finalised by the BJP government in the current deal is higher than what the erstwhile UPA government had agreed to. They thereby demand that the price be revealed in parliament, while BJP claims they are obligated under the agreement to not make any such disclosure.

Addressing this claim in his speech, Gandhi alleged that when he personally asked French President Emmanuel Macron about the existence of such a pact, he was told that no such pact exists. Further, Gandhi made the strong claim that Macron was not concerned about Gandhi revealing this conversation – and thereby the absence of the confidentiality clause – to the Indian public. This is seemingly inconsistent with the French statement issued in the immediate aftermath of the speech. We cannot make any conclusions about why (or even, if) Macron said what he did to Gandhi. However, at the same time, there is no outright negation of Gandhi’s words in the French statement – they never said he lied. This creates reason to believe that the issue is more complicated than it seems.

Confidentiality clause might not apply to cover cost of acquisition

The latter part of the clause protects any information the disclosure of which could impact the “security and operational capabilities of the defence equipment.” Once again, it is unlikely that the clause in question protects the acquisition cost from disclosure. Thus, short of the existence of an unmentioned confidentiality clause in the IGA deal (which is unlikely), a bare perusal of the relevant legal texts shows that Congress might just be making a legitimate, or at least contestable, claim. 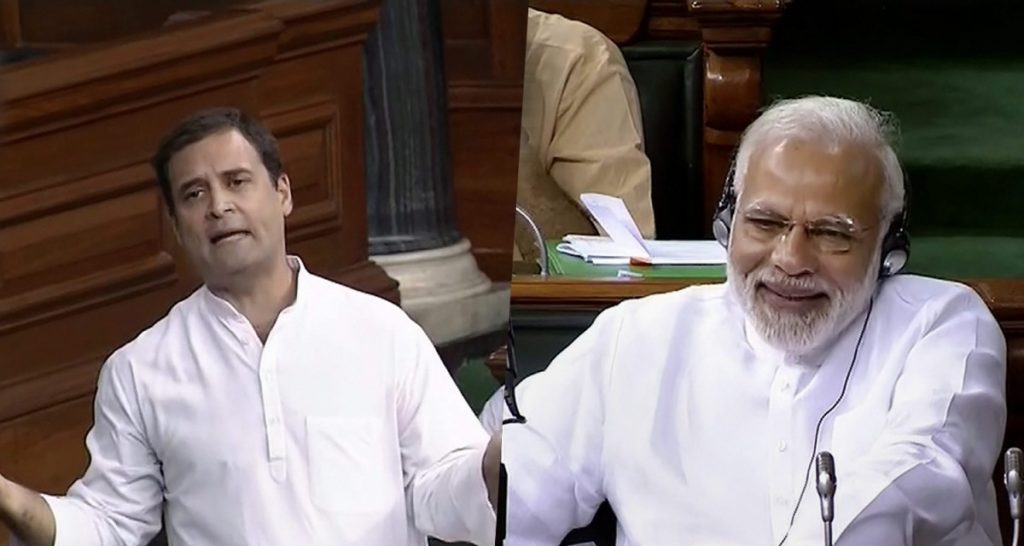 In her often-interrupted speech during the no-confidence motion, Sitharaman quoted statements made by Macron to the press. When asked if the commercial details of the Rafale deal could be revealed, Macron had replied with the words, “You have commercial agreement and you have competitors. And these competitors are not supposed to know some details of the deal because it will not be good for the company for commercial reasons.”

The government has invoked this comment as authority for non-disclosure of the acquisition cost. This statement, however, does not indicate the existence of any legally binding obligation to secrecy. It merely reflects the fact that it would be absurd for France, from a business perspective, to publicly declare the acquisition costs agreed to in the deal.

It is pertinent here to realise that Macron was asked to disclose the details by a journalist – to whom he is not answerable in any way. Meanwhile, the government of India was asked this question in open parliament, during a no-confidence motion – where the ministers are most definitely answerable. The French president’s refusal to answer a journalist’s question cannot be equated to the Indian government’s refusal to be transparent about its dealings, in Parliament. Unless there exists a definitive contractual embargo on releasing the acquisition cost of the aircrafts, the government cannot shy away from its parliamentary accountability.

The ambiguity about the ambit of the confidentiality clause is further crystallised by later comments made by Macron, wherein he alludes to his non-interference in the Indian government’s deliberations on which details of the deal they should disclose to the opposition and the parliament. This indicates that no real legal commitment exists binding the government to secrecy on the point of cost of acquisition.

Run up to elections

On the face of it all, it seems like the Rafale controversy might take epic proportions before the upcoming elections. The Congress are short of credibility and have minimal avenues to undermine the BJP government. But given that this is about corruption – the cornerstone of Modi’s claims of superiority over the Congress – they are sure to drive this agenda long and strong. As for the people of India, we must wait and hope that we haven’t been victims to yet another misappropriation of tax-payer money.

Pranay Modi is a fifth-year law student at Jindal Global Law School. His interests are academic scholarship and policy research.