To Protect Digital Startups, India Must Break the Dominance of Google and Apple’s Marketplaces

The coercive policies and high commission rates implemented by these marketplaces make the business models of indigenous app developers unsustainable. 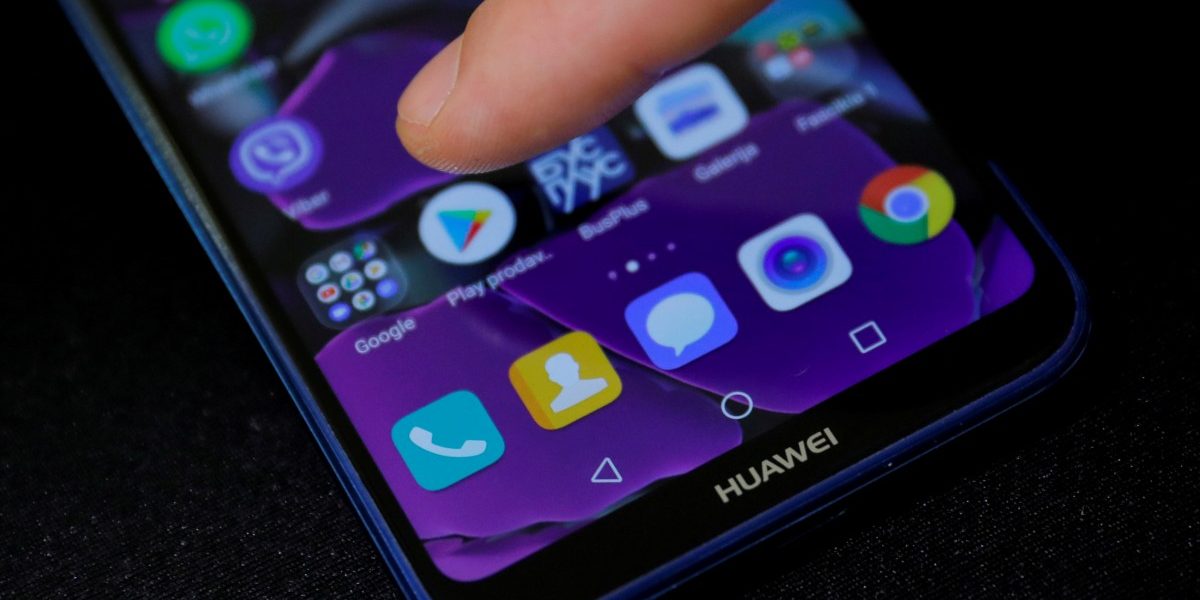 A man points a finger to the Google Play app logo on his Huawei smartphone in this illustration picture May 20, 2019. Photo: Reuters/Marko Djurica/Illustration/File Photo

India is the third largest ecosystem for start-ups worldwide, home to more than 100 unicorns with a total valuation of $338 billion. More than 80% of these unicorns operate in the digital space, signalling India’s immense potential to become a leading player. Yet a large loophole in the functioning of international conglomerates in India is jeopardising the growth of our native talent.

Anyone who operates in the digital space needs a digital marketplace to sell its products. Google Play and Apple’s App Store are the two largest digital distributors in the world, which has created a gigantic single-app marketplace. This duopoly gives them an unfair advantage in the market, letting them regulate all app activities and have extractive policies. This impacts over 30,000 Indian publishers and 1,50,000 Indian apps that operate through Google Play. As Android accounts for 95% of the smartphone user base in India, more than 90% of apps are downloaded via Google Play alone.

Keeping this in view, I introduced a Private Member Bill during the Budget Session 2022 called, ‘The App Developers (Protection) Bill, 2022’ which calls for the protection and promotion of app developers against coercive policies of app regulators.

Google and Apple charge a whopping 30% commission fees for all app purchases, in-app sales and subscriptions. App developers are bound to pay such high commission fees as their policies dictate that all in-app purchases must be routed through their respective app marketplaces. This means that Big Tech firms prohibit app developers from using alternative payment methods.

Google did slash its Play Store fees from 30% to 15% for all ‘subscription-based services’ in January 2022. However, this applies to those developers whose revenues depend on a subscription-based model. App purchases and in-app sales still attract a 30% commission fee. More importantly, the differential pricing system is unfair and arbitrary, and it ultimately fails to provide developers with alternative payment options.

The high commission rate with no escape route has essentially created a siloed monopoly as app developers get trapped into a ‘take it or leave it’ position with respect to app store policies, rendering them helpless and powerless to even negotiate contract terms. Google made changes to its app store policy in 2020 which in fact mandated the use of its billing system, dealing a huge blow to the Indian digital ecosystem. About 120 Indian start-ups retaliated against the move. These unreasonable costs affect the overall price structure of apps. As new and small-scale start-ups enter the market, they are faced with high costs of operation, forcing them to increase their app purchase price. This gets passed to the customers, who now think twice before downloading a new app. The varied pricing of YouTube on Google Play (Rs 129/month) and the App Store (Rs 169/month) is a prime example of how extra input costs get passed on to customers. Google’s own products like YouTube are not levied the same commission fees on its Play Store as against Apple’s App Store.

Many innovative tech start-ups risk shutting down their operations in light of such high outlays. This could render many business models as unsustainable, forcing developers to shift towards monetising customer data for advertising, which can raise serious privacy concerns.

It is worth noting that Google recently allowed developers of non-gaming apps in India to use alternative billing systems as part of a pilot programme. While this may sound good on paper, the effective reduction in the service fee will only be 4%. Developers will still have to integrate Google’s inbuilt systems into their apps, keeping its market dominance intact. We must certainly be wary of such piecemeal concessions.

Three other policies aid Big Tech firms to maintain their market dominance. It is difficult to ascertain the correct fee for each service provided by app stores such as listing, review and approval, payments services etc as all services, for which they charge 15-30%, are bundled under one package. This also makes it hard for developers to approach third parties for specific services.

Second, the anti-steering provisions prohibit developers from leading users to any other payment method. It also bars them from giving specific discounts. Whether it’s 15% or 30%, the fact that developers are being coerced into using their billing system is fundamentally unjust.

Third, both Google and Apple have been accused of self-preferencing their own apps over their competitors, misusing their monopoly of app stores which undermines competition. How can we expect a newcomer to compete against the giants along with such inordinate commission fees?

Global retaliation against the Big Tech

App developers in India are not alone in their condemnation of the rent-seeking practices of BigTech. In 2021, South Korea introduced a law to regulate the working of the App Store and the Play Store, including the usage of alternative payment mechanisms. In a high-profile case, between Epic Games and Apple in the United States, the courts held that alternative payment routes must be available to consumers, challenging Apple’s monopoly. The European Union is in the final stages of introducing a new law, ‘Digital Markets Act’. Among other much-needed regulations, it seeks to forbid app stores from imposing a specific payment method on app developers.

It is high time we take cognisance of the demands of our indigenous businesses and app developers. Apple and Google are currently under the scanner by the Competition Commission of India (CCI) for abuse of market power. Whether the hearings will yield any result for the Indian start-up ecosystem, only time will tell. It may still not be able to curtail the two companies’ massive dominance in the market. The need of the hour is legislation along the lines of South Korea.

Indeed, if the home states of these Big Tech firms find their practices extractive, there is an imminent need to protect the greater number of Apple and Google users in India. This is the very foundation of creating an Atmanirbhar Bharat.