The government had held off on giving permission for a long time, with reports having suggested last year that it was prepared to withhold it entirely. 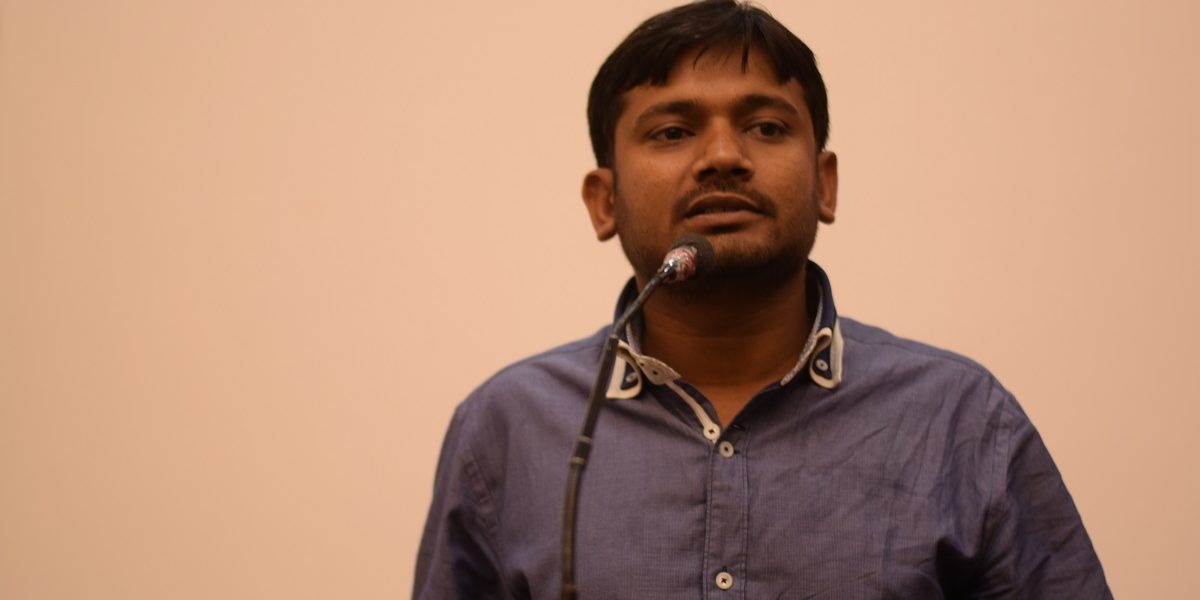 New Delhi: The Delhi government has given a go-ahead to the city police to prosecute former JNU Students’ Union president Kanhaiya Kumar and two others in connection with a 2016 sedition case, sources said on Friday.

The request for sanction had long since been pending before the home department of the Delhi government.

In October, 2019, Chief Metropolitan Magistrate Manish Khurana summoned the Investigating Officer for December 11 after the public prosecutor informed the court that the sanctions were still pending.

The court had on September 18 asked the Delhi government to decide within one month on the sanction to prosecute Kumar and others, saying the delay has caused wastage of judicial time as the case had been listed and adjourned repeatedly since the filing of the charge sheet.

Reports in September, 2019, had said the Delhi government would not be granting the police sanction to prosecute the youth leaders.

Also read: Delhi Govt Not to Give Police Sanction to Prosecute Kanhaiya Kumar, Others for Sedition

The state’s home department thinks that the students – including Kanhaiya Kumar, Umar Khalid and nine others – should not be prosecuted because their activities “do not amount to sedition against the State”, the Indian Express had reported.

The evidence on record is “flimsy” and filled with “gaps”, the government has reportedly said, based on advice from standing counsel (criminal) Rahul Mehra.

On January 14, the police had filed a charge sheet against Kumar and others, including former Jawaharlal Nehru University (JNU) students Umar Khalid and Anirban Bhattacharya.

The police had said they were leading a procession and had supported the seditious slogans allegedly raised on the campus during an event on February 9, 2016.

Kanhaiya Kumar has since gone on to become a political leader of some prominence and had contested the 2019 Lok Sabha election from Begusarai, on a CPI ticket.

The Supreme Court and its judges on individual capacity have several times held that the usage of the sedition law should be restricted to situations where speeches have directly resulted in incitement of violence.