Kejriwal says Delhi was the first state to undertake trials of plasma therapy, which has proved successful in helping the recovery of a majority of patients, including health minister Satyendar Jain. 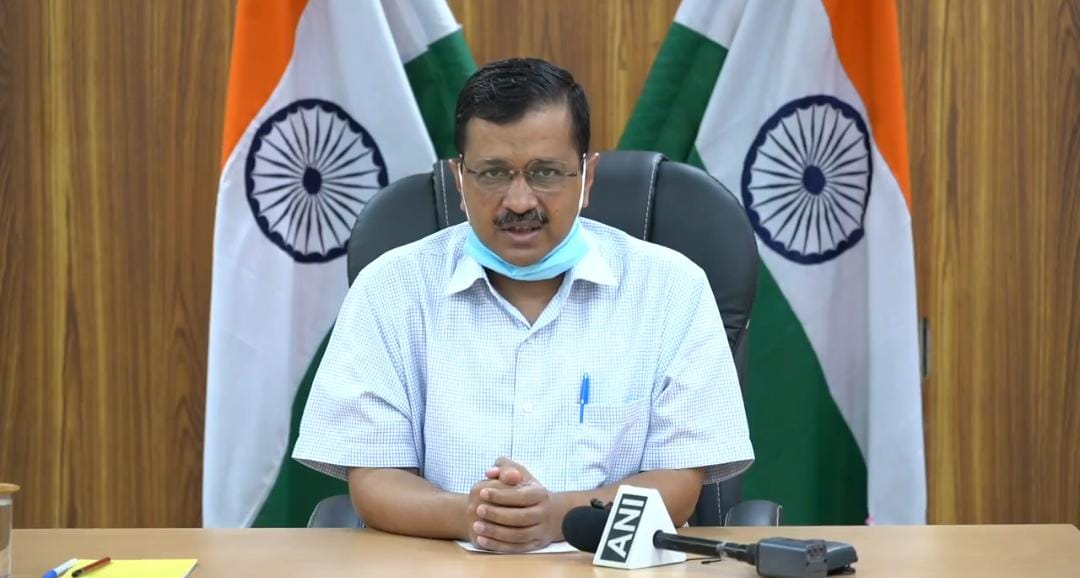 New Delhi: In order to capitalise on the success that the Delhi government has observed in treating COVID-19 patients, especially among those showing moderate symptoms, Arvind Kejriwal on Monday announced the creation of a “plasma bank” at the Institute of Liver and Biliary Sciences Hospital. The government will encourage people who have been cured of the coronavirus disease (COVID-19) to come forward and donate plasma, which is in short supply, to help treat other patients.

The development comes just days after Delhi health minister Satyendar Jain recovered from COVID-19 after undergoing plasma therapy at a South Delhi hospital. Jain had developed patches on his lung when he was shifted to the hospital and given the therapy.

In a statement, Delhi chief minister Arvind Kejriwal said the need for creating the plasma bank was felt as it was realised that not enough people were coming forward to donate it for the treatment of others. “For the past few days,” he said, “there was a huge problem of plasma donors for therapy.”

Recalling how Delhi was the first state in the country to start plasma therapy trials, he said: “We conducted the trials on 29 patients and the results were quite encouraging.” 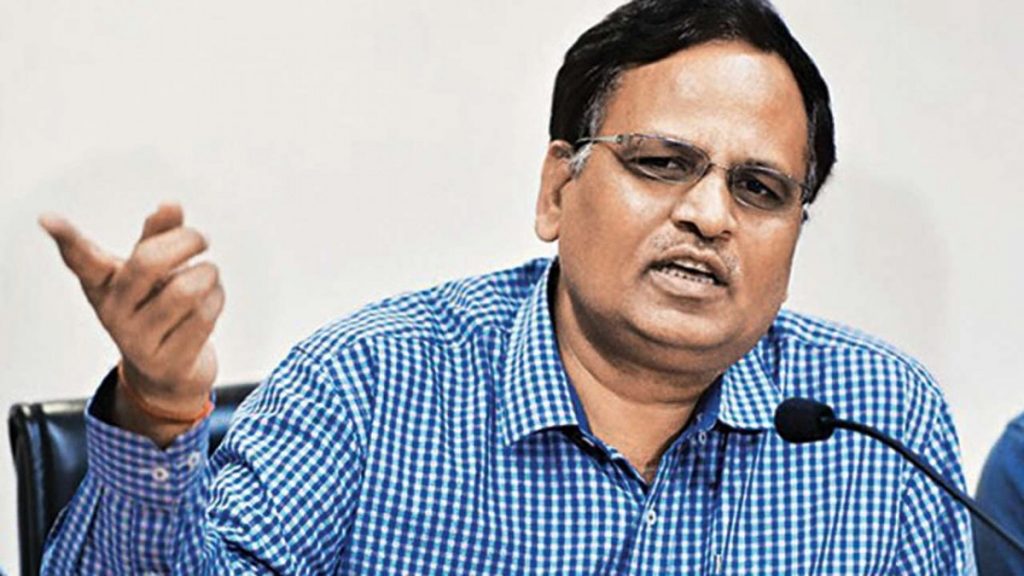 Kejriwal said there are two things which happen to a COVID-19 patient – their oxygen respiration level drops sharply from at least 95% and the rate of respiration goes up sharply. From around a maximum advisable level of 15 breaths per minute, it climbs to 20 or even 30 per minute.

The CM said it has been observed that plasma therapy improves oxygen saturation levels and reduces the respiration rate. He said the results were shared with the Centre, on the basis of which utilising plasma therapy was allowed in several private and Delhi government hospitals.

But while the permission was received, he said, the problem of plasma donors persists. “It can be donated by those who contracted the coronavirus and have since got treated. Anti-bodies are present in their blood and through the plasma, these can be passed on to the patients.” However, he said, there was a paucity of donors.

As such, Kejriwal said the Delhi government has decided to create a first-of-its-kind ‘plasma bank’ to assist in the treatment of COVID-19 patients.

Stating that people will be able to donate directly to those they want, he added that this initiative would only augment the process.

“The bank will provide plasma to both government and private hospitals. It will be created at the Institute of Liver and Biliary Sciences. On the recommendation of doctors or hospitals, ILBS will release plasma for treatment,” Kejriwal said, adding that the bank would become operational in two days.

The chief minister also urged people who have been cured of COVID-19 to come forward and donate plasma to save the lives of other patients.

Kejriwal also noted that plasma is not a “sanjivini booti” (cure for all disease). He said it may not be helpful to cure people who are in a critical condition with multi-organ failure or other complications. “But in patients who are in a moderate condition, this plasma therapy has been found to be successful.”

In LNJP Hospital, he said 35 patients were administered plasma of whom 34 survived while one died. And in a leading private hospital, he said 49 people were provided plasma therapy of whom 46 survived.

Kejriwal said people who can donate plasma are afraid of contracting the virus again if they go to a COVID-19 designated hospital to donate their plasma. He assured the people that so far, there have been no cases of patients contracting the virus for a second time. “Still, we have made arrangements for donation at ILBS Hospital as it is not a COVID-designated hospital.”

To facilitate donations of plasma, he said, the Delhi government will even provide taxis for the donors. He said the donation would take only around 30-45 minutes. He said the government would soon issue a number on which the donors would be able to call to arrange for a pick-up.

He said around 52,000 anti-body tests have been conducted in Delhi and all those found to possess anti-bodies in their blood will be encouraged to donate plasma for the treatment of others. Kejriwal also announced a Rs 1 crore ex gratia to LNJP Hospital anaesthetist Dr Aseem Gupta, who died of COVID-19. He said Gupta was a senior doctor who had been treating COVID-19 patients in its ICU for the past several months. “He would treat the patients with dedication. While doing so, he contracted the coronavirus on June 3. He was admitted to a hospital on June 3 but died while battling the virus,” he said.

The CM said Gupta’s wife is also a doctor and she too had contracted the virus but is now well. He said it is due to such dedicated health specialists that the country is able to fight the virus. As a mark of respect to his work, the Delhi government has decided to pay ex gratia of Rs 1 crore to Gupta’s family, he said.

Kejriwal also said the Delhi Government has now overcome the shortage of beds for COVID-19 patients. “Until a few weeks ago, there was a huge problem. I would get calls and complaints that there were no beds. In the past month, we have taken several steps because of which there are 13,500 beds available now of which around 6,000 are vacant.”