The chief secretary has issued standard operating procedures to all government and private hospitals on sharing data on deaths due to the novel coronavirus with the Death Audit Committee. 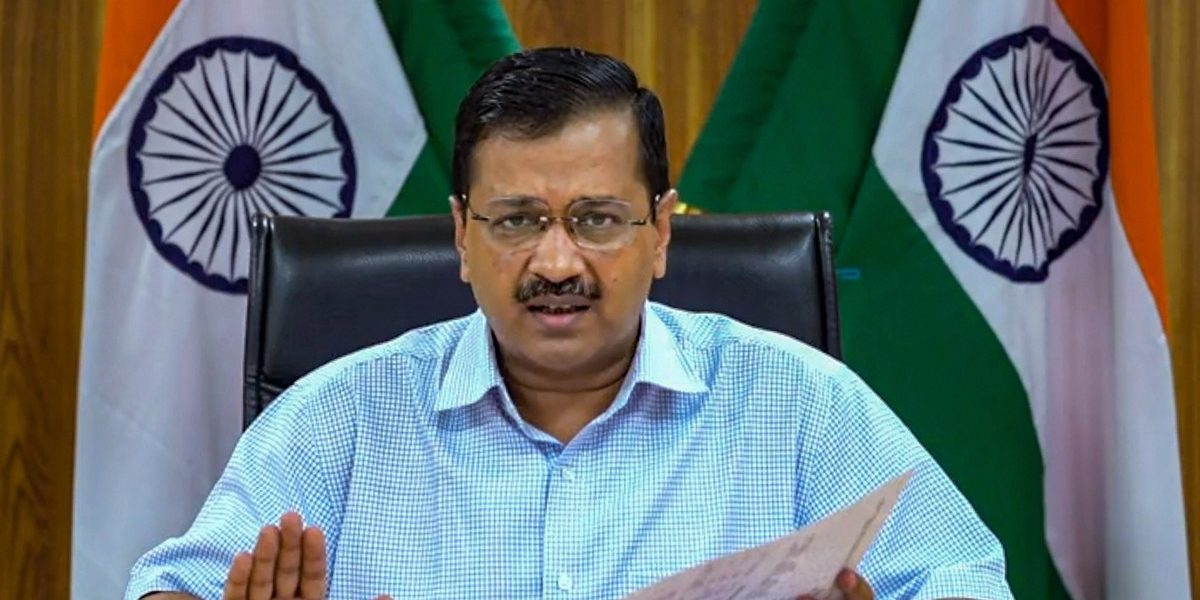 The Wire Staff
Government
Health
11/May/2020

New Delhi: The Delhi government on Sunday admitted that not all COVID-19 deaths in the city were showing up on the official tally. It also directed all government and private health facilities to henceforth report deaths due to the novel coronavirus as per the standard operating procedure.

The acknowledgement from the Delhi government about under-reporting COVID-19 deaths has come after the media reported that the official figures being provided by the health department were almost half of the actual number of deaths, on which data was available with various hospitals.

It came in the form of an order by chief secretary Vijay Dev to all the senior administrative and health officials, and also all the medical superintendents, managing directors and directors of hospitals in Delhi.

In the order, Dev, as chairperson of the State Executive Committee of Delhi Disaster Management Act, stated that on April 20, the Health and Family Welfare Department of the Delhi government had constituted a Death Audit Committee with the mandate to audit each and every death on a daily basis for patients who had tested COVID-19 positive.

The chief secretary wrote that the committee was to audit each death in every government and private hospital before releasing the data. He added that directions were issued to all these hospitals to also report such deaths to the committee along with a copy of the case sheet for each death for the audit.

However, Dev noted, “it has come to notice that both public and private hospitals (both COVID dedicated and non-COVID hospitals) are not reporting the deaths of positive cases in their hospitals in a timely and regular manner.”

Also, he wrote that “it has further been observed that despite repeated reminders, the death summaries of the deceased patients are not being provided to the Death Audit Committee, resulting in incorrect and delayed reports being submitted.”

Meanwhile, Delhi chief minister Arvind Kejriwal on Sunday said the number of COVID-19 positive cases in Delhi has risen to 6,923, with 2,069 patients having already recovered, 1,476 being still admitted in hospitals and 73 having died due to the virus so far. He also said that nearly 75% of patients were asymptomatic or showed mild symptoms.

The death count of 73 cited by Kejriwal is far lower than the combined tally of such figures available with Delhi’s hospitals, that had pegged the total death toll in the city at almost twice that.