Debate: When It Comes to COVID Vaccines, All Governments Are Answerable to Humanity 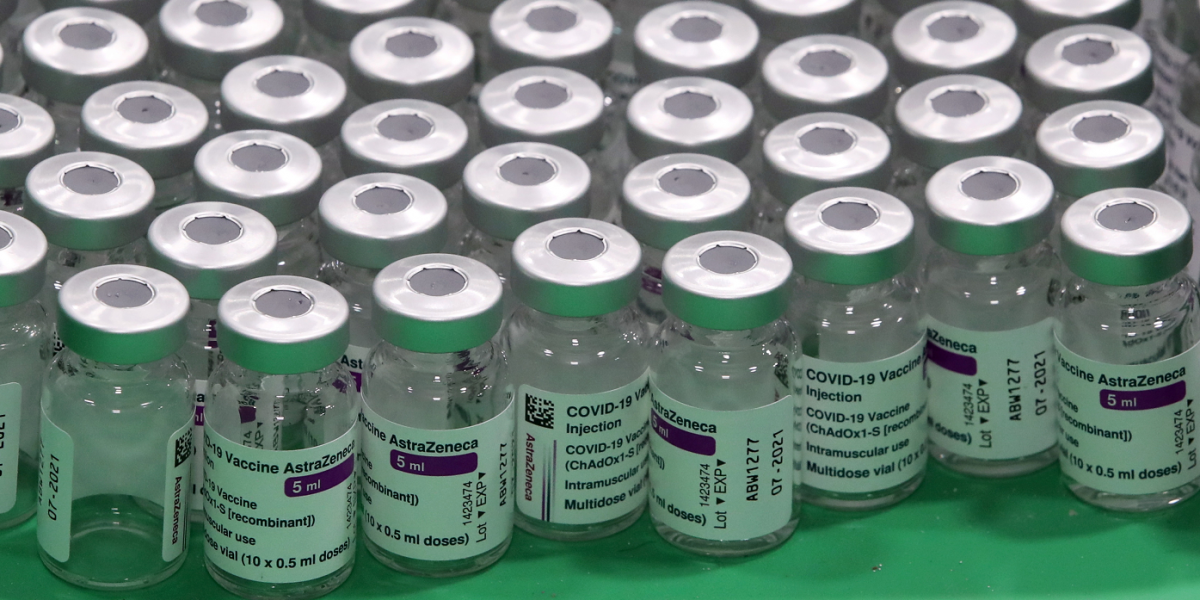 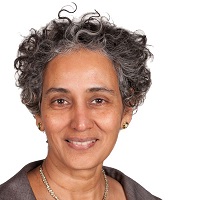 In his article ‘India’s COVID-19 Crisis Is Due to Its Collective Failure, Blaming Others Doesn’t Help’, Ram Kelkar writes,

‘At the same time, every nation will naturally look for the safety of its own citizens first, and national leaders will always be under pressure to save lives locally before being good global citizens.’ (emphasis added)

I believe this point – that national leaders will need to attend to their own citizens before helping others – ignores certain important facts which I will attempt to set out below.

While it is true that India’s crisis is a collective failure on many fronts, it is worth appraising Kelkar’s argument by starting with UK Prime Minister Boris Johnson’s recent claim that ‘‘greed’ and ‘capitalism’ helped UK’s vaccine success’.

Until the Biden administration decided to de-hoard the US’s stock of Astra Zeneca vaccine on April 26, the US, UK and Canada were vaccine hoarding with over 2 doses per individual in their freezers and refrigerators. The UK is still not an exporter. India was an exporter until it became untenable. Both stances – that of hoarding and that of exporting – have been attributed to political expediency.

We know that COVID-19 vaccine development has been built on other pillars, for example, the Johnson and Johnson vaccine work came out of work on HIV vaccine decades ago. Vaccine production for COVID-19 is characterised by vast public funding, scientific collaborations, worldwide public participation in clinical trials, post rollout data on vaccine safety from ordinary recipients of vaccines worldwide, pharma secrecy and last but most pernicious, vaccine nationalism. The odd men out in this list are (a) pharmaceutical corporations and (b) governments making capital out of vaccine science. All the others have cooperated out of a global public altruistic motive. In a recent article, Joseph Stiglitz has argued this point eloquently.

Vaccine nationalism has operated at many levels. Nationalism is evident in the public’s perception of ‘their country’s vaccine’. The AstraZeneca vaccine is a good example of this emotion. There was unflinching support from the UK government despite errors in the clinical trials when erroneous doses were given. More importantly, national deals with pharma have categorised vaccines as a market commodity rather than as a public health measure.

With this single step, crucial societal gains of the HIV era have been negated. Equity of access to treatment for HIV and other infectious diseases has been painstakingly achieved since the 1980s. Effective platforms already exist to deliver a global COVID-19 vaccination strategy, and this was the premise of the COVAX scheme operated by the World Health Organisation (WHO). The speed with which deals were made between wealthy governments and pharma companies at the start of the pandemic was impressive. The UK government, for example, appointed a successful venture capitalist working in life sciences as the head of its vaccine task force. Parallel deals were made at speed with multiple producers to secure a variety of vaccines.

It is probably to be expected that every citizen should want their interest protected by their government. This is a different ask from every nation wanting to hoard and stockpile this protection in the form of hoarding vaccines or their means of production. Those actions – of hoarding, non-export, blocking of export beyond legitimate need – represent the choking off of oxygen at a very high level. One that is not warranted by moral or ethical grounds but also not justified by the collaborative intent of the numerous participants of vaccine trials and the collaborations of scientists and doctors who studied the vaccines.

There is an urgency of the need to vaccinate – this requires use of redeployed vaccines off the shelf even while production is ramped up. In fact, Melinda Gates has called for prioritisation of vaccination on the basis of vulnerability on a global scale. This is a creative and bold recommendation, one that cuts across national boundaries to buy time for the more vulnerable.

The wealthy countries do need to account for their actions. This is not merely about the crisis in India but the low-middle-income world. The WHO’s COVAX platform is there to be used, not bypassed. Each government is usually accountable to its citizens, but in this pandemic, they are all answerable to humanity.