Apart from the economic distress faced by the families, attention must also be paid to forms of risks that will have long-lasting impacts on the health and overall well-being of children. 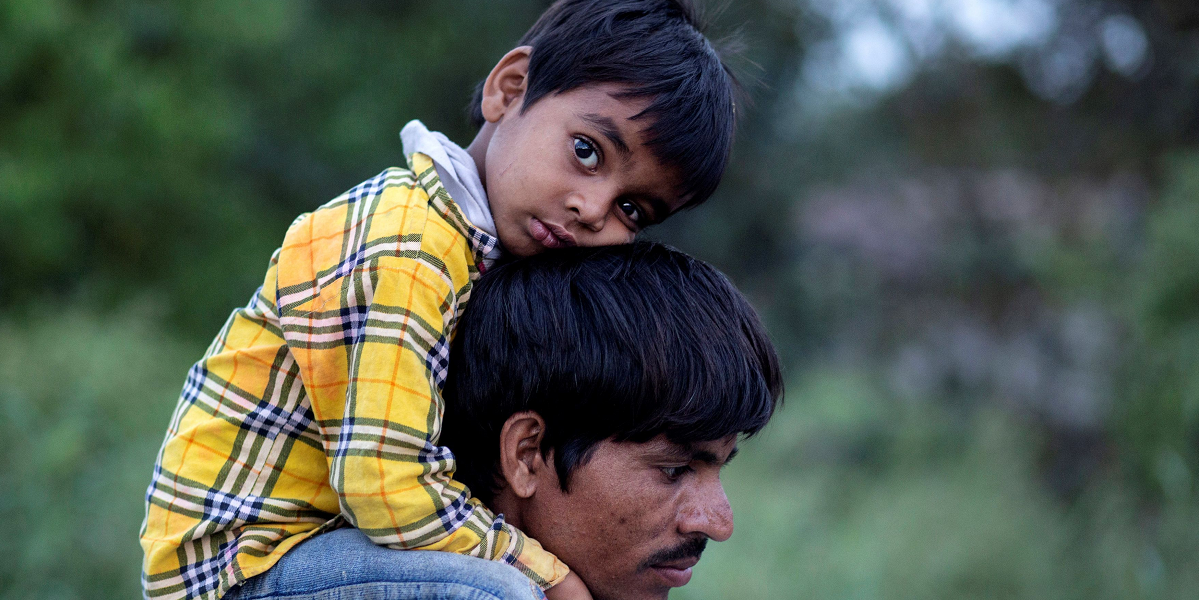 In an unfortunate incident reported on April 21, a 12-year-old child died after walking over 100 kilometres from her workplace in Bhupalpally district of Telangana to her native village in Chattisgarh’s Bijapur district. She was 11 kilometres away from home. At any other point in time, this may seem an extreme episode or an anomaly. But not today, when there have been far too many disturbing images and reports of millions of migrants walking back to their homes after a nationwide lockdown came into force in March.

The mass exodus of migrants from our cities has raised concerns over an impending economic crisis: What will happen to industries that are dependent on them for labour? While this articulation can be leveraged to bring attention to the plight of migrant workers, who have thus far been rendered invisible in our cities, such an economic focus could eclipse the needs of vulnerable groups who are not ‘economically productive’. Children of migrant families are one such vulnerable group.

So far, there has been a limited assessment or understanding of the implications that the COVID-19 lockdown has had on them. We present the case of three groups of children – those left behind, those who migrate with their parents, and those engaged in employment – that are likely to be most affected by the ongoing crisis.

The first group consists of children left behind in the villages by parent(s) who undertake employment elsewhere. They are dependent on remittances sent back home. This money is critical to their food security and to support healthcare expenditure. While there is no estimation on the number of children left behind, a guiding proxy is that approximately 10% of rural households in India receive remittances. In several parts of the country, remittances are the primary source of income for the sustenance of families. The reduction or elimination of parents’ wages will have immediate effects on food intake and health outcomes of children. 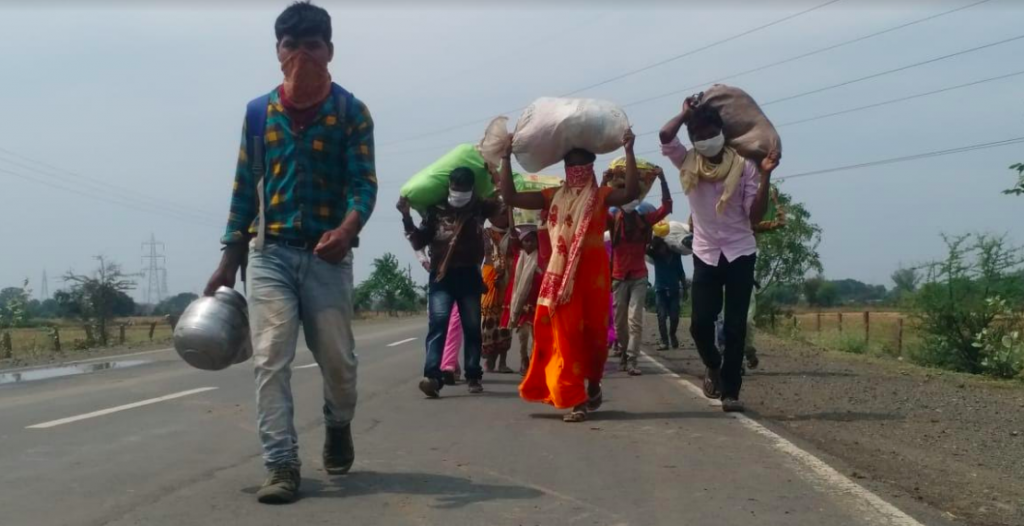 The second group are those children who migrate with their parents. In several parts of the country, migrant households undertake seasonal or short duration migration. This type of migration is more common among Scheduled Tribe and Scheduled Caste groups belonging to central and western India. Parents migrate with their children, especially when they are young and in need of extended care. Often, older children are also brought along to care for the younger ones. Usually engaged in the construction sector, brick kilns and agriculture sectors, these household members work together and are paid as a family unit. Studies have shown that migrant children experience poor nutritional and health outcomes as a result of poor conditions at their parents’ workplace.

Almost all children were found to be living in hazardous, unhygienic conditions that are typical of informal worksites and labour colonies. Pending wages for previous work, as well as job losses encountered by migrant households, are only likely to exacerbate children’s experiences. After the Centre relaxed rules to allow migrant workers to leave to their native places, thousands of these families, with infants and toddlers in tow, will try to reach home, whether on foot or by transport that has been arranged by the state.

The third group includes children who undertake migration for employment. According to Census 2011,  there are one lakh such children aged 10-14 and nine lakh aged 15-19. While a significant proportion are engaged in services and manufacturing sectors, it is not only loss of wages that is a concern but a range of other issues including physical abuse, as noted by child rights’ activists.

While direct cash transfers and other stimulus packages aim to reduce the economic stress experienced by families, it must be noted that the second and third groups of children discussed in the piece are likely to encounter several other forms of risks that will have long-lasting impacts on their health and overall well-being. As thousands of families remain stranded in various parts of the country, any travel advisories issued henceforth must prioritise families with children and ensure safe transport back home.

Though the pandemic is a first of its kind, similar scenarios have arisen at the time of other disasters. Post-disaster work in Odisha has shown that the mental and physical health of children need equal attention. Relief camps, labour colonies and transit camps at state borders, as well as quarantine facilities arranged at the block or panchayat level must arrange safe and child-friendly shelters that provide nutritious food, water and sanitation facilities for families. These spaces must respond to the psychosocial needs of children and adolescents, specifically those who are alone as they run the risk of abuse and exploitation.

A large majority of migrant families hail from arid regions of the country, where agriculture is unviable, especially in summer. Under such circumstances, nutritional insecurity is likely to be the immediate risk in the villages for migrants and their families. Nutritional insecurity is known to cause negative health impacts in the short as well as long term. The Anganwadi centres in villages must extend their services to all households, even those who have not registered because they migrated. Similarly, states must ensure the continuance of other health services such as immunisation and maternal healthcare needs to all households. The COVID-19 pandemic is an extraordinary emergency, which requires extraordinary measures to safeguard the interests of children.

Divya Ravindranath is a researcher based at the Indian Institute for Human Settlements. Umi Daniel works as director, Migration & Education, Aide et Action.