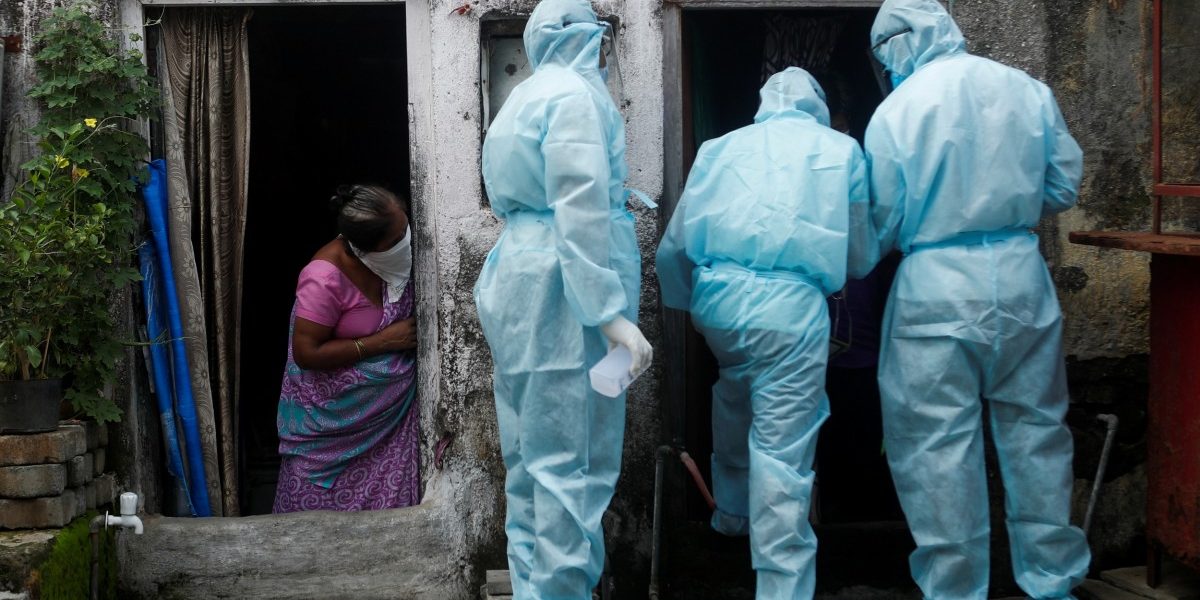 New Delhi: In the wake of the coronavirus pandemic, the value of high-quality public services such as healthcare and education has become more apparent than ever. An online panel discussion held by Public Services International (PSI) and ActionAid International discussed the importance of having well-resourced public service institutions in the context of a pandemic. The panel featured Rosa Pavanelli, David Archer, Nisha Larma Arki, V Narasimhan and Enebish Amarsanaa.

David Archer, the head of public services at ActionAid, explained that there are three primary reasons why countries are unable to adequately fund their public service development. First, rising debt rates undermine developing Asian nations’ capacity to spend on public services. He said that countries should try to keep their debt rates below 12% in order to improve this capacity.

Lastly, he said the low tax revenues seen in Asian governments also compromises the ability to spend on public services. Globally, the average tax to GDP ratio is 17% and rich countries average out at 34%. Meanwhile in Asia, there are many countries like Bangladesh, Pakistan, Cambodia and Myanmar with ratios under 10%.  All in all, there is an acute issue of governments not being able to adequately resource these institutions due to high debt, ineffective policy and the inadequate tax base.

Adding to the discussion of the IMF policies for freezing public service budgets, the general secretary of PSI, Rosa Pavanelli, explained that such policies result in understaffed hospitals and schools, and the absence of strong workers’ unions. While this certainly has a negative impact on the lives of workers, she said, it also has a strong impact on society as it undermines the universal access to public services. She suggested that significant tax reforms should be implemented instead of freezing budgets.

The issue is not that there is a shortage of money, but rather that there is an inequality of it, according to her. Pavanelli called for the increase of taxation on corporates and the ultra-wealthy. In particular, she believes the IT industry should be exceptionally taxed in light of the pandemic as it was the only industry to flourish.

The shortcomings of Asian public service institutions were highlighted by their inability to properly handle the pandemic situation. The case of coronavirus is Nepal is an eye-opening one, according to Nisha Larma Arki of ActionAid Nepal. She explained that the effect of inadequate institutions coupled with the pandemic was felt the worst by the women and girls of Nepal. Unable to cope with the outbreak, Nepal faced increasing numbers of incidents of domestic violence, sexual violence and unwanted pregnancies. Women had no access to family planning resources or proper maternity care and there have been an increasing number of deaths during childbirth.

The pandemic also worsened the burden of unpaid domestic work, which was already a cause of significant mental distress in women and young girls. ActionAid found that often young girls are unable to cope with their school work because of the immense burden of domestic work that they face. When these girls do badly in school, they are pulled out. This is also linked to high rates of child marriage.

There were two key takeaways from this discussion. First, the panelists believe countries must restructure their finances to accommodate for better resourced public service institutions. Archer suggested that countries currently stuck in bad debt come together and look into the possibility of a debt renegotiation process.

The other key takeaway is the need to strengthen the dignity of public service workers. Pavanelli explained that even though we call them the heroes of the pandemic, their treatment has been far from the treatment of heroes. We must learn to treat these hardworking people well and with respect, since they are the ones who bring public services to all.

Vir Singh is a student at Ashoka University and an intern at The Wire.