Kashmir: After 12 Days of Clampdown, Govt Announces Restrictions Will Be Eased

Schools will be reopened after the weekend and telecommunication facilities will be restored in a phased-manner, the state's chief secretary. 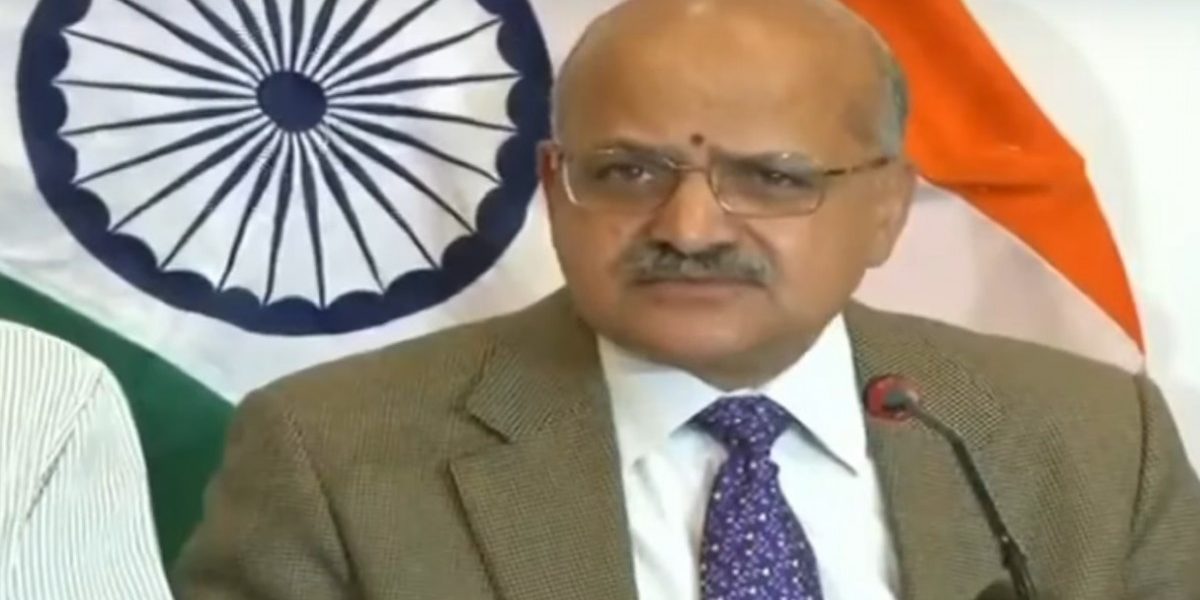 Srinagar: After almost two weeks of clampdown in Kashmir, the government on Friday announced that it being easing the restrictions imposed on the region after the weekend.

“There would be an easing of restrictions in the next few days,” Jammu and Kashmir chief secretary B.V.R. Subrahmanyam told a press conference in summer capital Srinagar.

To begin with, the government plans to open the schools, area-wise in the Valley, after the weekend, and “gradually restore” the telecommunication facilities in a phased manner, keeping in mind the “constant threats” posed by militant organisations in misusing mobile connectivity.

“As movement restrictions are removed area-by-area, public transport will start moving in these areas,” said the chief secretary. There was, however, no word from him on the government’s plans to restore broadband or mobile internet services in the near future in Kashmir.

The Centre on August 5 launched a massive clampdown in the Valley, hours before the parliament struck down Article 370 that accorded special position to J&K, and divided the state into two Union Territories: Jammu and Kashmir and Ladakh.

The state administration has arrested more than 1,300 persons, including over 350 political leaders and three former chief ministers and state heads of different parties. For the past 12 days, mobile and landline services remain snapped and internet facility blocked. This has caused inconveniences to several people.

Also Read: Journalist Detained in Kashmir; Family in the Dark About Charges

Talking about the detentions, Subrahmanyam said preventive detentions are being “continuously reviewed” and “appropriate decisions will be made based on law and order assessment”.

“A few preventive detentions of individuals were also made in accordance with the provisions of the law to maintain law and order and avoid breach of peace,” said the chief secretary.

Those detained include Farooq Abdullah, Omar Abdullah and Mehbooba Mufti. Bureaucrat-turned-politician Shah Faesal was prevented from travelling. He was arrested in Delhi and taken back to Srinagar, where he was detained under the Public Safety Act.

“It is expected that over the next few days, as the restrictions get eased, life in Jammu and Kashmir will become completely normal,” said the chief secretary.

Responding to a question whether the government had made any assessment about how people in the Valley have taken the decision to scrap Article 370, the chief secretary said things become clear when normalcy returns to the Valley.

Referring to the government’s decision to read down Article 370, the chief secretary said the government’s approach was guided by the conviction that all-round development was the most credible solution to address separatist sentiments that were propagated by “vested interests”.

“Such sentiments were being utilised to legitimise the policy of cross-border terrorism that has cost the lives of thousands of inhabitants of the state and the country,” said Subrhamanyam.

The chief secretary justified imposition of restrictions in the Valley saying the decisions taken almost fortnight ago had mandated taking “preventive steps as precautionary measures owing to history of cross border terrorism”.

“We have prevented any loss of human life despite concerted efforts by the terrorist organizations, radical groups and continuing efforts by Pakistan to destabilize the situation,” he said.

However, media reports said on August 7 that a boy had died after being corned by the CRPF in Srinagar. Reports said the boy was unaware of the restrictions and jumped into a river after being chased by CRPF personnel. Further, there have been several reports of people being injured and losing sight after pellets were shot at them.

Subrahmanyam said until the restrictions remain, the government is making sure that essential facilities like medicines and food are adequately supplied. Satellite television services are working, while newspapers are being published, he said.