The Union cabinet in August 2020 had approved National Education Policy's recommendation to supplement the afternoon meal with breakfast in government schools. 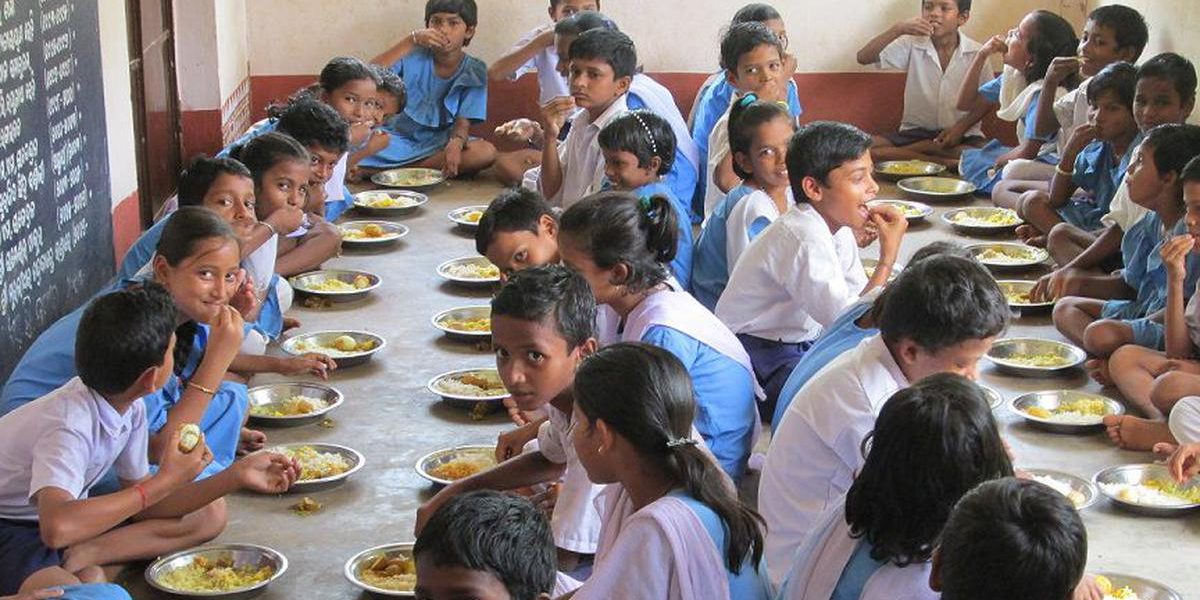 New Delhi: The decision to supplement midday meals at government and aided schools with the provision of a nutritious breakfast, as envisaged by the National Education Policy (NEP), which is scheduled to begin from April 2021 will see a delay in the implementation of the scheme due to the financial crunch being faced by the Centre, The Hindu reports.

According to estimates, the free breakfasts would cost an additional Rs 4,000 crore, and the school education department has already seen a budget cut of almost Rs 5,000 crore in the current financial year. The current expenditure on the midday meal scheme is Rs 11,000 crore for a total of 11.8 crore students across the country.

In the last one year, although schools were shut for almost nine months to control the spread of COVID-19, the midday meals scheme continued, rather with modifications. Instead of serving meals at schools, students were given dry ration or a cash allowance (direct benefit transfer) in lieu of midday meals served on school premises.

While the budget allocated was Rs 11,000 crore, the scheme had cost the department Rs 12,900 crore. However, the department says only Rs 11,500 crore was released owing to the financial strain on government resources due to the pandemic.

However, the Parliamentary Standing Committee on Education, which submitted its report to Lok Sabha on March 9, recommended that breakfast be provided to students of government schools, and expand the coverage of the midday meal scheme to pre-primary students, which is now limited to students from Class I to VIII. The committee highlighted that both measures have already been decided upon, and even the NEP envisages so.

The decision to supplement midday meals with breakfast was also approved by the Union cabinet in August 2020 in accordance with the recommendations of the NEP. The idea behind the addition of free breakfast was taken noting that nutritious meals in the morning help increase the cognitive abilities of students to understand demanding subjects better.

“… Research shows that the morning hours after a nutritious breakfast can be particularly productive for the study of cognitively more demanding subjects and hence these hours may be leveraged by providing a simple but energizing breakfast in addition to mid-day meals,” the NEP states.

The officials of the department are optimistic that with the improvement in the government fiscal position, the scheme is expected to take off, and add that states also have to contribute, as per existing rules, towards food preparation while the Centre foots the bill for the food grains.