Amid more frontal assaults on the founding principles of the Indian republic, it is easy to gloss over an innocuous-looking government circular impacting no more than perhaps a couple of dozen students. However, this would be a huge mistake. 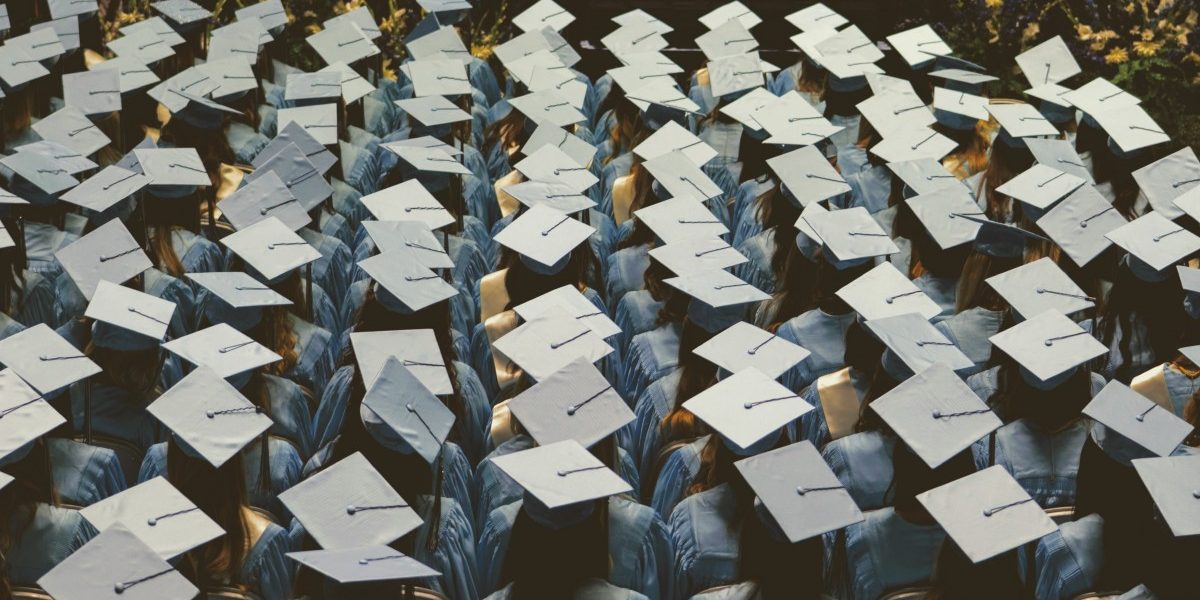 The National Overseas Scholarship Scheme (NOS) of the Ministry of Social Justice and Empowerment provides funding for students from SC, ST and landless agricultural labourer families to pursue postgraduate education (masters and doctoral levels) at top-ranked universities outside India. This scholarship programme has been operating for nearly seven decades, starting in 1954.

With a modest annual budget (of under Rs 20 crore per year in 2021), NOS seeks to award scholarships to 100 students (increased to 125 this year of which 115 are earmarked for Scheduled Caste students). However,  in the past six years, only about 50-70 students have been awarded these scholarships (the annual reports from the Ministry of Social Justice do not account for the fact that a significant fraction of the provisional awards does not translate into a final disbursement of the scholarship, as shown in the Table insert).

Source: Information obtained under RTI by Mr A. Meshram.

As per the Ministry of External Affairs, about 5.53 lakh Indian students study abroad. Compared to this, the normative target of the NOS programme is a mere 100 students (or, as two chemical engineers would have it, 180 parts per million or ppm). The poor design of the programme and an ambivalent commitment implementation, along with impractical exclusion criteria, results in a final number that is closer to 40 ppm. For example, any MPhil student drawing a modest scholarship at a public institution will likely cross the income threshold for the NOS programme. We have had our students wait a year without a scholarship stipend to become eligible for the NOS programme.

Until last year, the NOS scholarship programme supported students in all major disciplines. However, the new guidelines issued this year exclude “[t]opics/courses concerning Indian [c]ulture/heritage/[h]istory/[s]ocial studies on India.” Further, the final decision as to which topic falls under these categories “will rest with Selection-cum-Screening Committee of NOS.” This sudden change was made just two months before the final application deadline and comes as a crushing blow to those hoping to avail these scholarships for the coming academic year. Two students from our home institution have secured admissions from top-ranked universities in the UK and were hoping to fund their doctoral education using NOS scholarship.

The ministry held no public consultation before taking such a drastic decision. It is pertinent to note here that when NOS programme began in 1954-55, it was restricted only to science, technology, and engineering fields. Humanities and social sciences were added in 2012.

When a 2006 Parliamentary Standing Committee questioned the rationale behind this exclusion, the ministry’s response was that “subjects, where adequate facilities are available in India, are not included in the list of subjects for the overseas scholarship.” This argument assumes that the only reason students from historically marginalised communities want to pursue their education abroad is because of better facilities abroad. It is not uncommon for scholars from historically marginalised groups to endure explicit and implicit caste discrimination on Indian campuses. Obtaining a PhD degree from an overseas institution offer better chances of securing faculty positions at elite Indian institutions. Above all, a foreign degree offers a potential escape from the ‘lack of merit’ insinuation that scholars from marginalised communities endure daily (even when a scholar has not availed reservation benefits).

This new restriction is not surprising, coming from a dispensation that has consistently displayed utter contempt and scorn for rigorous social sciences and humanities scholarship. However, the cowardice that lurks behind the muscular and exclusionary nationalism from the annals of “entire political science” cannot fully account for why Dalit and Adivasi students have been unfunded.

In recent months, an assertive Dalit middle class in the United States and elsewhere have forced institutions to recognise the pernicious consequences of India’s caste hierarchy. A Fortune 500 corporation has been sued for abetting caste discrimination, and several major universities have started to incorporate caste as a protected category. The Dalit intelligentsia abroad has been at the forefront of making a case for why “Dismantling Global Hindutva” will not succeed without first dismantling Global Brahmanism.

This same Dalit diaspora has also exposed how “upper” caste students almost wholly corner diversity and affirmative action policies at US institutions that benefit Indians. This hegemony is especially complete in the social sciences and humanities. Any roster of the most successful Indian origin scholars in these fields is dominated by those who have used familial ties in the upper echelons of the Indian bureaucracy to produce the research that propelled them to academic stardom. The vocal Dalit diaspora has exposed these Brahmanical guild networks that are only rarely acknowledged by entrenched Indian origin scholars with gatekeeping powers at leading global institutions. When pitting themselves against White privilege, there is always studied amnesia around Brahmanical privilege that launched their own ascent.

The Dalit diaspora has also been at the forefront of shining the spotlight on the near-complete Brahmanical stranglehold on elite Indian institutions. At our own Indian Institutes of Management, we estimate that at least 80% of all faculty members are drawn from just two “upper” caste groups representing less than 7% of India’s diverse population. At our home institution (IIM Bangalore), a Brahmin faculty member runs a private youtube channel with “satsangs” produced using public institution facilities. A confident Bahujan scholar trained in the best global institution poses a threat to this hegemony.

An essential strategy in any fascist toolkit is to wear down the dissenters. Amid more frontal assaults on the founding principles of the Indian republic, it is easy to gloss over an innocuous-looking government circular impacting no more than perhaps a couple of dozen students. However, this would be a huge mistake.

The most successful challenges to modern empires have come from individuals and groups that mastered the “language” of the empire. A Gandhi, an Ambedkar or a Nehru all studied in the metropolitan centres of the empire. A generation of Bahujan scholars empowered to question centuries of domination and subjugation presents an existential threat to the Brahmanical empire – an empire that this regime is sworn to preserve at all costs. The history of modern India was altered because the Baroda State funded Ambedkar’s studies at Columbia University. Our rulers cannot and will not risk another Ambedkar rising. For this very reason, our finest public institutions have been under constant attack – sometimes literally. Rohith Vemula’s poignant suicide note represents a mortal threat to the Brahmanical empire.

Siddharth Joshi is a Fellow of IIM Bangalore, and Deepak Malghan is on the faculty at IIMB Bangalore. Views are personal. They tweet at @siddharthkjoshi and @deepak_malghan respectively.